Washington’s rebuilt secondary is fast, versatile and a big unknown 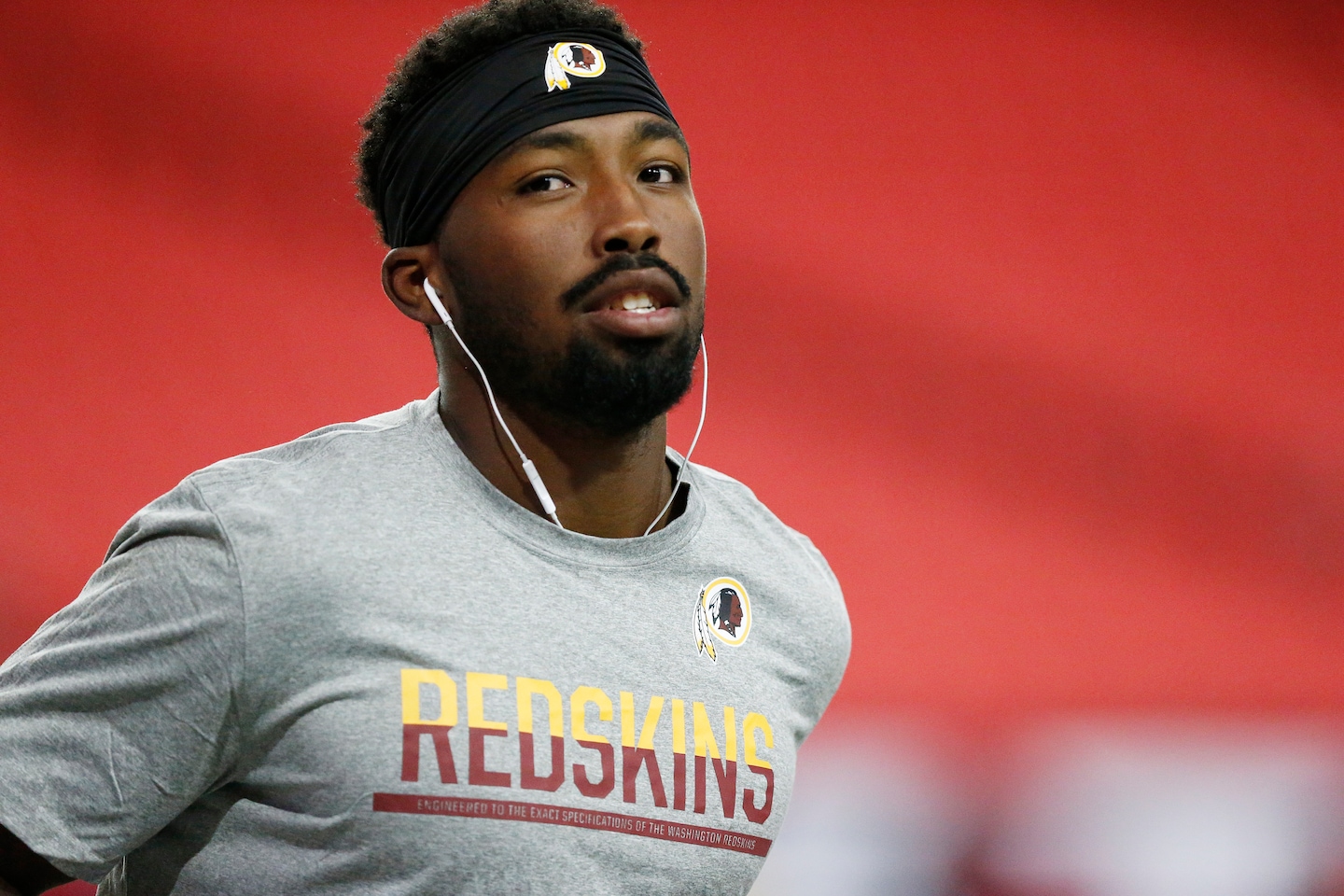 “It’s going to be a competitive situation to get play time,” defensive coordinator Jack Del Rio said in a recent interview. “Throughout our roster on defense, guys are going to be competing to establish themselves and their role. … We want to find a role for everybody, and we want to keep people involved and contributing.”

As much as Washington’s front seven has the talent to carry the defense — maybe even the team as a whole — the back end of the defense is a puzzle with no clear picture. Which means it could help seal a marked turnaround for the team — or become a reason it comes unglued.

Washington’s secondary had high hopes entering the 2019 season but struggled from the outset, allowing opposing quarterbacks to complete 68.7 percent of their passes and throw 35 passing touchdowns, marks that ranked as the fourth and third worst, respectively, among NFL defenses.

For now, the only certainty appears to be Landon Collins, their hard-hitting safety who last year signed the largest contract ever given to an NFL defensive back in terms of total value.

“He’s kind of like a spark plug, that starter for you,” defensive backs coach Chris Harris said. “You know, a box of matches. … You just need one match to light the whole fire.”

But how the rest of the secondary will look around him is anyone’s guess — the coaches included.

“We’re going to pride ourselves in being flexible and being versatile in the back end,” Harris said. “Players will learn how to play multiple positions, whether that be a corner being able to play nickel or whether that be a safety maybe having to go slide in at nickel some or play outside.”

In his previous stops as a head coach and defensive coordinator, Del Rio has employed a hybrid of man and zone coverages on the back end, but how he plans to fit his 4-3 scheme around the personnel in Washington remains to be seen.

“It is going to come down to the reps to determine that,” Harris said. “Inside — guys that have … really good instincts that can have a great feel and can play two-way goals inside and man coverage when they are in the slot. Guys on the outside — [they] can do a great job playing lateral, getting their hands on receivers, being able to come out of their breaks and transition well at the top of the route while … staying on top to be able to defend deep balls.”

Fuller, a corner who has played inside and outside as well as safety, figures to move around. It’s plausible Washington uses him primarily in the slot — a position that in recent years has become an unofficial starting role with defenses playing the majority of their snaps in subpackages — but he could shift to outside corner, creating opportunity for Moreland and others to move inside, or play both positions.

“Even when I’m in meetings, if they’re talking to the safeties, the corners, nickels, we’re listening, we’re learning it,” Fuller said in a recent video news conference. “Coach Harris will ask the corners sometimes about the safeties and the safeties about the corners just because at the end of the day, in a long season, you never know what’s going to happen with injuries and guys being down. We want to have that flexibility to go out there on a Sunday and do whatever we need to do to win.”

Moreland, a late-round pick who impressed in training camp last season, has been highly touted by teammates and coaches — especially for his toughness.

“Jimmy was supposed to have seven picks last year,” Collins said in May. “That was just off of athletic ability. He was doing what he was supposed to be doing in the game, but at the end of the day he was all athleticism. I was like, ‘Wow, he is going to be special.’ ”

For much of the past two years, Moreau has been Washington’s primary slot corner — to varied success. Through Week 11 last season, he allowed a 132.3 opponent passer rating and had zero interceptions when he was targeted in the slot, according to Pro Football Focus.

But when he moved to outside corner in place of Norman for the subsequent four games, he allowed only a 66.9 opponent passer rating when he was targeted and recorded three interceptions. Del Rio indicated that the team would keep the 6-foot, 204-pound Moreau on the outside.

“I think that plays more to his strengths,” Del Rio said, “but we’re going to let those guys compete.”

The additions of veterans Darby and Davis, both former second-round picks Washington acquired in free agency, also provide flexibility. But both players have significant injury histories. Darby, who is likely in the mix to start at corner, suffered season-ending injuries (ankle, knee, hip flexor) in each of his three years in Philadelphia. Davis dealt with shoulder injuries in Pittsburgh but is the top candidate to start at free safety.

The rest of Washington’s secondary is murky, perhaps by design.

“One thing we want to do is we call ourselves ‘DBs,’ ” Harris said. “You’re not a corner. You’re not a safety. You’re a DB, a defensive back. We’ll learn and we’ll put guys in the best position we see fit going forward.”