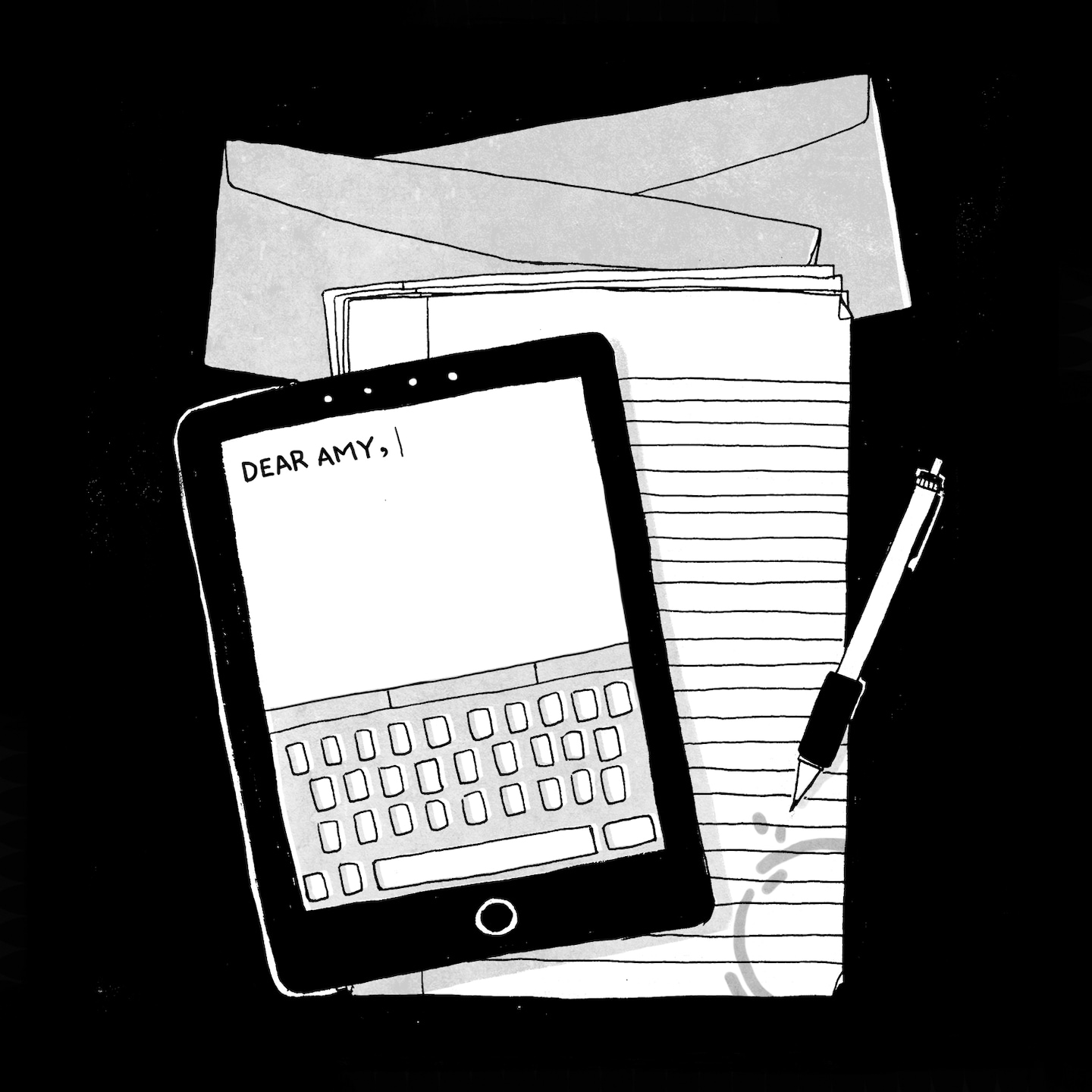 We often get together as couples, and the flirting behavior is the same.

He has one specific male friend he spends a lot of time with, and he once became angry with my friend because she arrived home unexpectedly while they were there. He even asked her to stay out of sight while the friend was there because it was “awkward” for her to be in their space. (It’s her house!)

She seems quite bitter. When she tells me these things, I roll my eyes, and we commiserate about spousal life. Meanwhile, I’m screaming inside.

What should I do, if anything?

Sincerely Stumped: I often say, in this space, that “good friends tell one another the truth,” and yet, in this situation I keep returning to your repeated observation that this man’s sexuality isn’t your business. It really isn’t!

Commiserating about your husbands might feel helpful in the moment to you both, but in my close observation over the years, I’ve noticed that the people I know in what I would call “mature” and stable relationships don’t really do this. I don’t believe it is because their relationships are universally happier, but more that they have figured out that griping about their partner invites lopsided judgment.

That having been said, if your friend asked you outright: “What do you think is going on with Frederick? He doesn’t seem interested in me…” you could respond: “Have you two ever talked about his sexuality? He has always struck me as being more sexually fluid than you are.”

Dear Amy: I am a 29-year-old woman. Last year I met “Tony” on a dating app. Soon into the relationship the issue of my weight came up, and he said, “I only date models. I like women 6 feet tall and thin.” He said he wasn’t sexually attracted to me. I am 6 feet tall, but a size 12.

I tried hard and lost a few pounds. We’ve lived together for almost a year. Six weeks ago, I found out I was pregnant. This is a miracle, considering that we only have sex once a month.

Now he says he’s depressed and unhappy with me and my weight, and that he can’t go on for another 50 years in a sexless marriage. This has hurt unimaginably. He says that I’m dirty and disgusting and that I can’t raise a child.

I’m so scared. Now I’m pregnant, and I don’t know what to do. Do I leave and move back to my parents’ house? I have a good job, and I could manage.

What confuses me is that after he says all this stuff, he’ll then say, “I’m sorry. I don’t want to break up and be the bad guy.” I feel so confused. I care for him a lot. I don’t even know what’s normal anymore.

Scared: You say you don’t know what is normal anymore, and so I’ll tell you. “Tony” is an abusive jerk. His behavior will get worse — possibly much worse — over time.

Your primary job in life now is to take care of yourself and your unborn child. If you have to move in with your folks until you can get soundly on your feet as a single mom, then you should do that.

I know this is very hard, but you can do it. Friends and family will help you, and you will recover your self-esteem once you are away from this toxic person.

Also at Risk: This pandemic has created some life-or-death dilemmas.