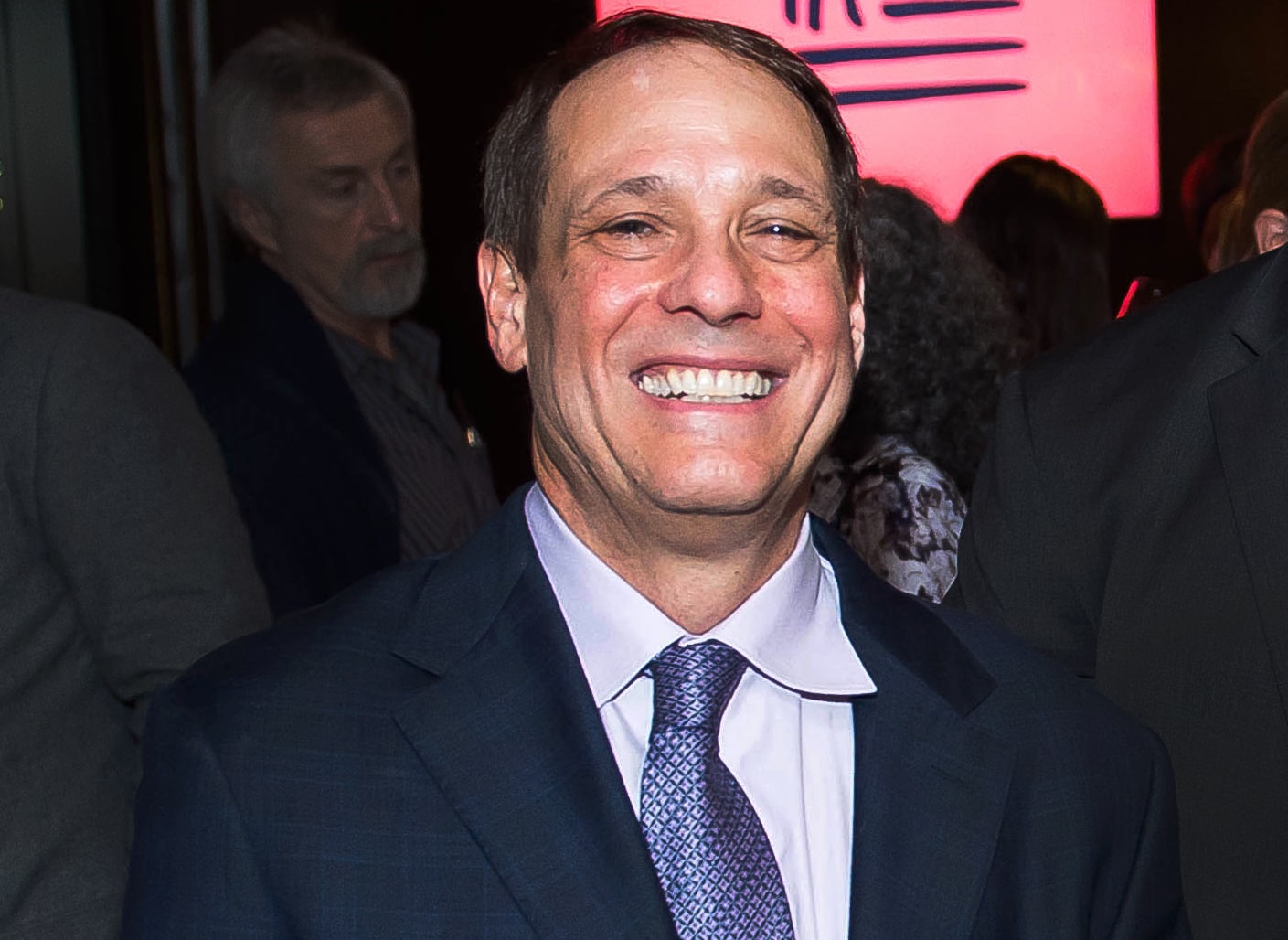 “This has been a very difficult decision for me,” Yore wrote in a note to staff. “However, as I have looked back on the past months, I realize that I have not led the station through recent events in a way that has earned and maintained your trust and that trust is essential to our mutual success and to the success of WAMU. I regret the sense that I have let you down which is why I feel I must now step aside.”

The drama at WAMU also proved to be a public relations debacle for American University, which holds the station’s license. WAMU does not have its own human relations department; the university announced it will hire a HR consultant to provide recommendations and will name an interim general manager in the next four to six weeks. The search for a permanent replacement starts in February 2021 after a task force examining WAMU’s workplace culture submits its findings.

The changes are “designed to address issues in the areas of diversity, equity, inclusion, human resources, and management, as well as how matters of misconduct are handled at WAMU,” Seth Grossman, chief of staff for the American University president, wrote in a note to staff Friday.

This summer, journalists in newsrooms across the country have openly questioned their organizations’ handling of race, sparked by protests over the death of George Floyd in police custody. Complaints about diversity and inequity at WAMU burst into the open after a Black trans producer, Morgan Givens, accused management over Twitter of trying to fire him. Several staffers supporting Givens pointed to the recent departures of several Black women from the station and criticized the workplace culture. A former staffer accused Yore of knowing about “a serial sexual harasser in his newsroom,” identified as Di Caro.

Then last week DCist published a nearly 7,000-word investigation that delved into the accusations leveled at Di Caro. Reporter Rachel Kurzius found that Metro, the Washington transit authority, banned Di Caro from covering its board meetings after an agency employee filed a complaint. She also uncovered two human resources investigations and confidential memos from his bosses — including one co-written by Yore — warning Di Caro of his behavior.

Yore, in declining to comment to The Post about Di Caro, cited instructions from attorneys at American University. He told DCist that he was “saddened” to “learn the extent to which staff felt uncomfortable with the behavior of a former WAMU employee.”

In an intense all-staff meeting last week, Yore faced a torrent of criticism from employees, who pushed him for more details about his handling of Di Caro’s employment, and some called for him to step down. Yore maintained he couldn’t comment on the allegations, citing American University “confidentiality provisions” when employees report incidents.

Since Yore’s tenure started in 2014, the WAMU newsroom has nearly doubled, membership has grown by a third, and station revenue has increased by 70 percent, according to WAMU. He also oversaw the acquisition of DCist in 2018 and the launch of “1A,” the successor to “The Diane Rehm Show,” which is syndicated to more than 300 public radio stations. (Rehm retired in 2016 and still hosts a podcast for the station.)

WAMU has 70,000 contributing members. It had received “many” inquiries about the harassment allegations, but as of midweek, fewer than 10 have canceled their continuing contributions, according to WAMU spokeswoman Diane Hockenberry.