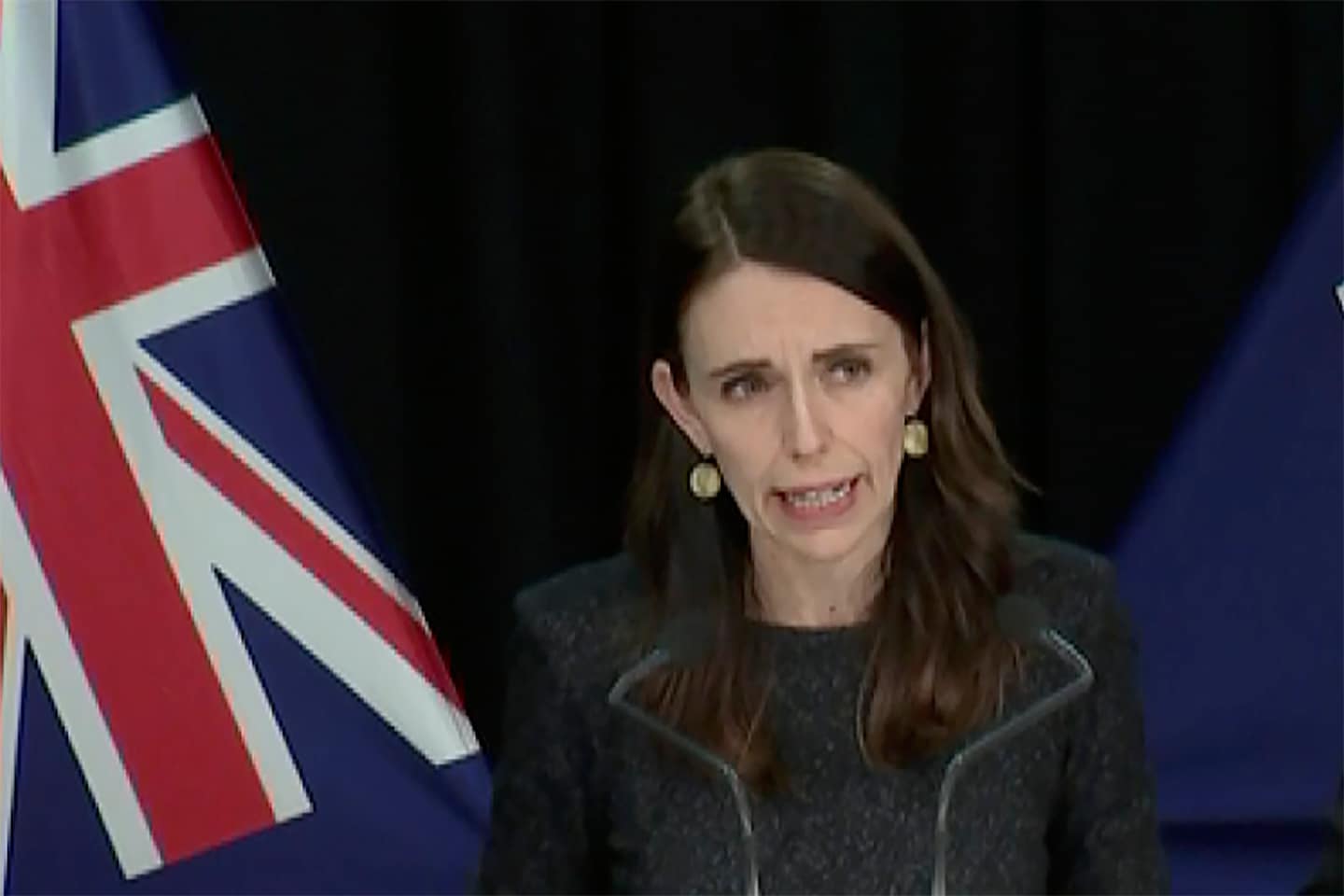 The first new confirmed case is a person in their 50s who has no history of international travel. All members of the family household were tested, and three more out of six tested positive.

The original source of the small outbreak remains unknown but contact tracing measures have been put in place, with colleagues and contacts of the four who tested positive alerted by officials.

The new cases put an end to the country’s 102-day run without seeing community spread.

“Act as if you have covid, and as if the people around you have covid,” Ardern said at a news conference, adding all travel into the city would be banned for those living elsewhere. Everyone who works at the country’s border would be tested, she said.

Ardern urged residents not to panic-buy or rush to the local supermarkets and said food stores and pharmacies would remain open. She also asked people to revert to working from home unless they are classified as essential staff.

The temporary lockdown comes as a retirement village in Christchurch was forced into isolation due to respiratory symptoms being reported among several residents.

“We have eight residents experiencing normal flu-like symptoms,” regional manager John Amesbury said as he confirmed people within the facility were being tested, although he noted those feeling unwell may not necessarily have the virus. “There’s nothing to suggest it’s anything other than the normal flu.”

New Zealand has won wide recognition for its response to the pandemic. The country has recorded 22 deaths, even as case and death figures soar around the world.

Ashley Bloomfield, New Zealand’s director general of health, told reporters the country and its health system were ready and well prepared to tackle new cases of the infection.

“We have done this before, and we can and will do it again,” he said.

Bloomfield took his first coronavirus test live on national television earlier Tuesday in a bid to encourage others anxious about the procedure.

He blew his nose before a doctor wearing a mask, gloves and full-body protective wear inserted the swab into his nostril and rotated it. Afterward, Bloomfield smiled, removed his glasses to dab at his watery eyes and declared, “Say yes to the test.”

He was not experiencing symptoms of the coronavirus.

Ardern said the new round of lockdown restrictions were necessary because the source of the new infections remained unclear.

“Together we have beaten the virus before and with fast action and by acting together we can do so again,” she said. “We have come too far to go backwards.”