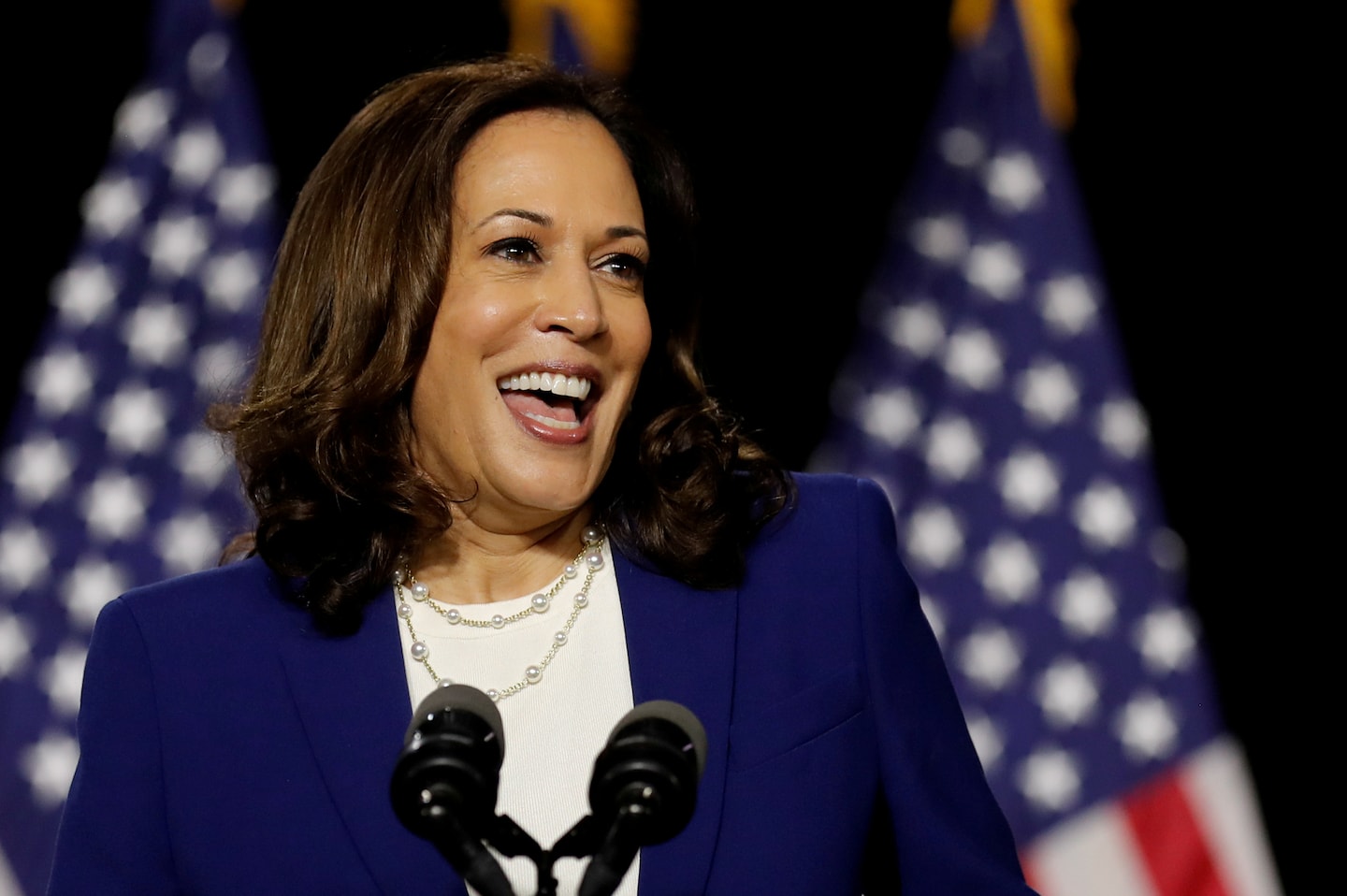 We have spent so much time this painful summer, in the wake of George Floyd’s death, lamenting and exploring America’s imperfections. That is as it should be. It is necessary work, too long postponed. The legacy of that neglect is reflected in the ferocity of the protests. Unequal treatment, unequal schools, unequal wealth and now, as brought tragically home by the pandemic, unequal health. All of this is undeniable. It must be acknowledged, and it must be addressed.

But there is another truth at work this summer: America has started the work on repairing her imperfections. Too slowly, for certain, but also steadily.

Harris (D-Calif.) offers a dual example, on gender and race. Consider the trajectory from Geraldine Ferraro, the first woman on a major-party presidential ticket (with Democrat Walter Mondale in 1984), to Sarah Palin (with Republican John McCain in 2008) to Harris — and yes, of course, Hillary Clinton’s presence at the top of the ticket in 2016.

In 1984, when Ferraro was selected, two women held seats in the U.S. Senate (both were Republican), 22 women were members of the House of Representatives. There was one female governor. (Just one woman, a House member, was Black.) Today, those numbers are 26, 101 and nine.

If Ferraro didn’t have much experience — she was in just her third term as a U.S. representative from New York — Mondale didn’t have a big pool to choose from.

The overt nature of the sexism Ferraro faced was evident at the time; in retrospect, it is astonishing. Vice President George H.W. Bush’s press secretary called her “too bitchy.” She was asked if she could bake blueberry muffins (“I sure can — can you?” Ferraro retorted) and interrogated about her willingness to push the nuclear button. On NBC’s “Meet the Press,” Ferraro was asked, “Do you think that in any way the Soviets might be tempted to try to take advantage of you simply because you are a woman?”

It is delusional to imagine that sexism or racism has evaporated. But to understand how different the 2020 landscape is, consider the array of choices that Biden enjoyed. That did not make his selection of Harris any less groundbreaking: She is the daughter of immigrants, and the first Black woman and person of South Asian descent on a major-party national ticket. Harris is American melting pot meets American dream.

As Biden observed in introducing her Wednesday, “This morning, all across the nation, little girls woke up, especially little Black and Brown girls who so often feel overlooked and undervalued in their communities, but today, today just maybe, they’re seeing themselves for the first time in a new way, as the stuff of presidents and vice presidents.”

Or, if you leave it to Trump, as “Suburban Housewives.” The day after Harris’s selection, after describing her as “nasty,” Trump was back in the 1950s, insisting, with his usual subtlety on matters of race, that “the ‘suburban housewife’ will be voting for me. They want safety & are thrilled that I ended the long running program where low income housing would invade their neighborhood.” Never mind that the stay-at-home “suburban housewife” is an artifact of another era, just 4 percent of the U.S. population.

That was, it turned out, the least of Trump’s morning offensiveness. A half-hour later, he was tweeting his support for Greene, who appears to be headed to Congress. This “future Republican star,” “this real WINNER,” as Trump described her, is a bigoted nut job — so bigoted and so nutty that House Minority Leader Kevin McCarthy (R-Calif.) dispatched a spokesman to call her views “appalling,” and add, “Leader McCarthy has no tolerance for them.”

That was before the primary runoff, in which McCarthy remained neutral, between Greene and Republican John Cowan, a neurosurgeon. Cowan termed Greene a “circus act,” but that is an insult to circuses.

Greene is an adherent of QAnon, a group of conspiracy theorists who believe Trump leads a righteous campaign to rid the deep state of left-wingers. Greene herself has said Q, its mysterious leader, is part of “a once-in-a-lifetime opportunity to take this global cabal of Satan-worshiping pedophiles out, and I think we have the president to do it.”

She has asserted that Black people “are held slaves to the Democratic Party.” She has labeled Holocaust survivor George Soros a “Nazi himself trying to continue what was not finished.” The day after winning the primary, she called House Speaker Nancy Pelosi (D-Calif.) an “anti-American” “bitch.”

A “real winner” indeed. I suppose if the pool of women in elected office is going to grow bigger, it is going to have its share of Greenes along with the Harrises.

These very different women embody the divergent roads the country confronts: promoting hope or pushing hate; combating bias or reinforcing it; looking to the best in America, or mining its ugliest tendencies for political advantage. Which one voters choose in November will make all the difference.