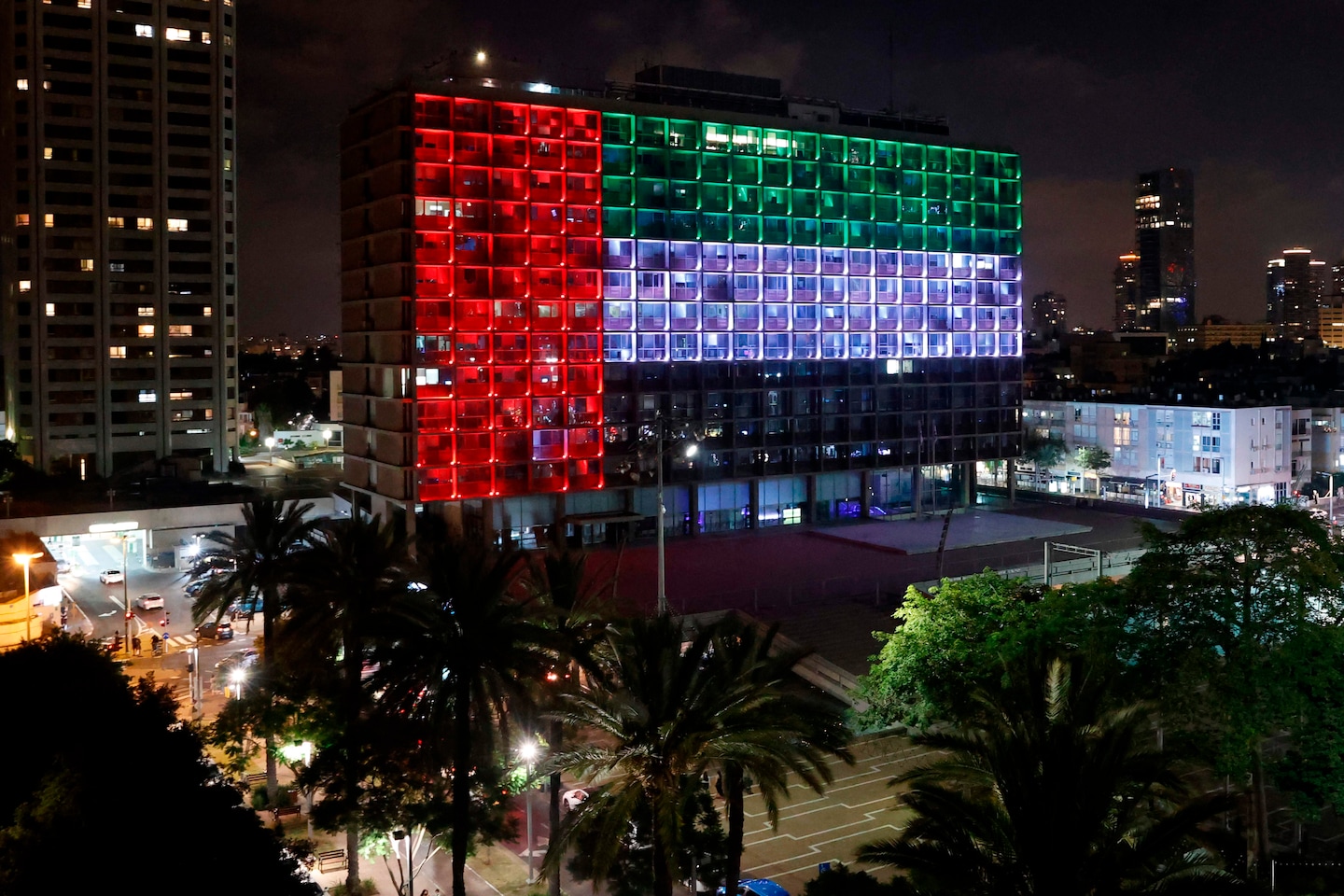 On Thursday, President Trump announced that U.S. diplomats had brokered a major breakthrough. The agreement basically declares that the corrupt government of Israeli Prime Minister Benjamin Netanyahu will postpone its plans for the unilateral annexation of occupied Palestinian land in return for normalization with a small but rich Arab Gulf state. The problem with the big hoopla around this is that it is neither a genuine breakthrough nor will it bring peace between Israelis and Arabs anytime soon.

The UAE, a member of the Arab League, originally agreed to the 2002 Saudi-initiated Arab Peace Initiative that called for the normalization of relations in return for the Israelis ending their 1967 occupation of Arab lands. Palestinians and the world, including the United States, have considered the areas Israel took in June 1967 to be occupied areas, and various regional and international agreements have stressed this fact.

Then came the Trump administration with its ill-advised vision for peace, which gave Israel everything they wanted and didn’t even bring Palestinians to the negotiating table.

Though now more than ever there’s a real, urgent need to bring peace to the region, this so-called breakthrough fails to provide even a road map for the end of the decades-long Israeli occupation of Palestinian lands.

The timing and context of this agreement can’t be ignored. Netanyahu is facing well-documented corruption charges and is trying to wiggle himself out of a governing deal with the centrist Blue and White party. He’s hoping that this will improve his chances for an outright win in a potentially fourth Israeli general election in less than two years.

Trump, trailing badly in the polls, is hoping for a boost from his right-wing Zionist supporters (both Jewish and evangelical Christians) in the form of campaign funding, including from the pro-Netanyahu billionaire Sheldon Adelson, who was upset that Trump didn’t support Netanyahu enough in his pursuit of the unilateral annexation plan.

And Crown Prince Sheikh Mohammed bin Zayed (known as MBZ), who is also deputy supreme commander of the United Arab Emirates Armed Forces, has been suffering military and political defeats both in Yemen and in Libya, and certainly needed a diplomatic victory to regain his footing, especially with the coronavirus causing major economic problems to his oil-rich and tourism-dependent nation.

Had Israel gone through with its unilateral annexation plans, it would have jeopardized its peace agreements with Jordan and Egypt and could have brought sanctions from traditional European supporters such as Germany, Britain and France.

The tragedy in all of this is that Palestinians will be totally erased from all the talk of “breakthroughs” and “peace.” But we know that genuine peace will only come by seriously committing to end the Israeli occupation and creating a democratic and peaceful Palestinian state that can exist side-by-side a safe and secure Israel. Until then, all will be just part of an insulting diplomatic circus.