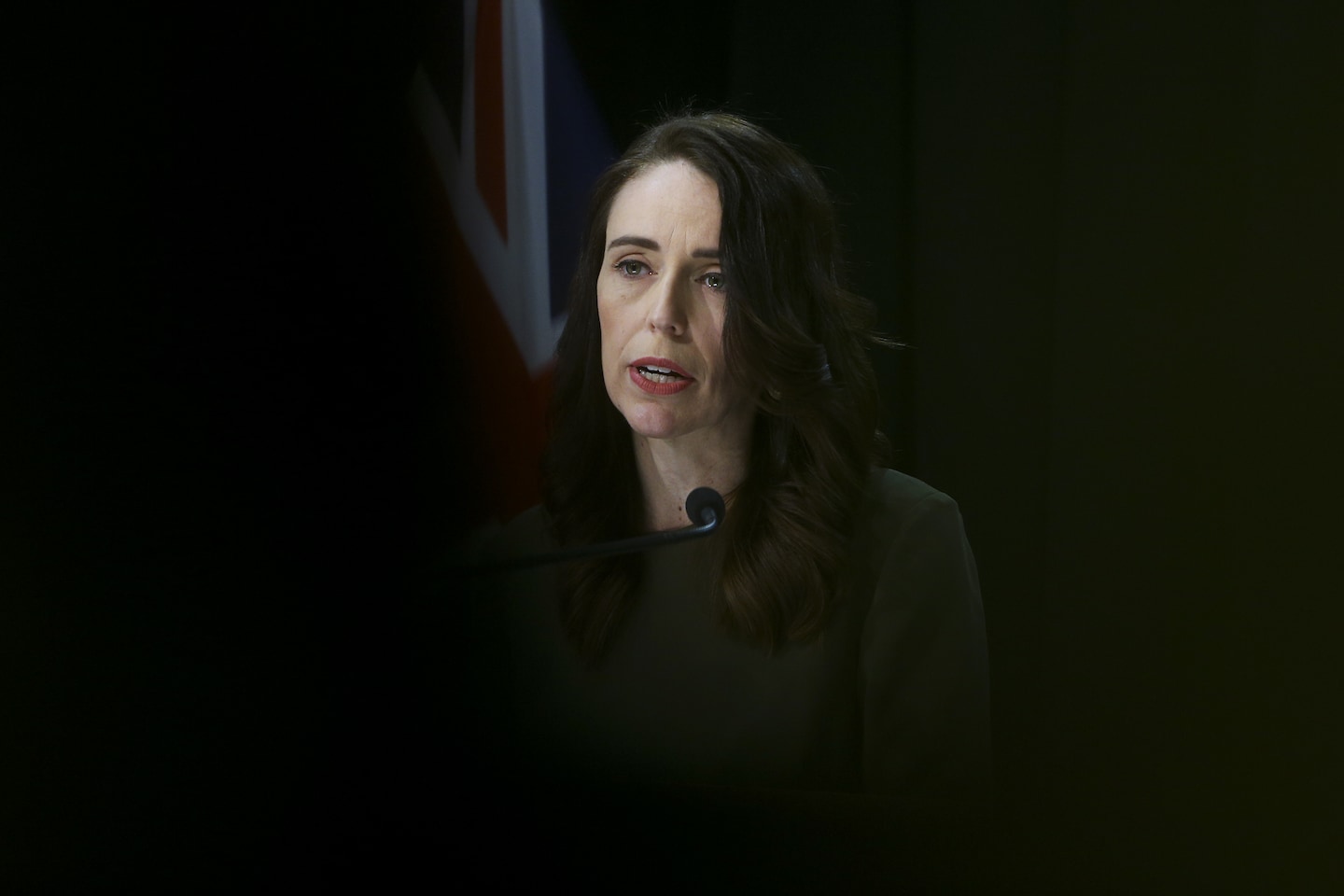 Ardern’s move followed calls from leaders of other parties, including Winston Peters, deputy leader of her ruling coalition, to postpone the vote. She denied, however, that political pressure played a role in her decision.

“Even if I had not picked up the phone and contacted anyone, I believe this is still the outcome I would have arrived at,” she told reporters, stressing that she had “absolutely no intention” of delaying the vote, rescheduled for Oct. 17, a second time.

Judith Collins, leader of the main opposition National party and Ardern’s rival for the top job, welcomed the move, saying in a press statement that it “was always National’s view that to have a fair, democratic election we needed to deal with this second wave of covid-19 so politicians from all parties had a reasonable chance to present their policies, and the public felt comfortable engaging with the campaign without putting their health at risk.”

News of a fresh coronavirus outbreak came days after Ardern launched her campaign for a second term at a rally in which she highlighted her government’s success in beating back the virus, declaring that the vote would be a “covid election,” with a focus on economic recovery.

Since then, authorities have detected dozens of new cases, including that of a person who fell ill before the Auckland family was infected. While the country’s largest city endures a new lockdown, “patient zero” for the latest outbreak has not been identified and its cause has not been determined.

Officials in several jurisdictions globally have cited the coronavirus as a reason for delaying elections, with politicians in Bolivia, Hong Kong and elsewhere accused of using the virus as a smokescreen to restrict voting rights and defer or undermine exercises of democracy. In the United States, President Trump has indicated he would like to see a delay to the November election and has been accused of trying to suppress mail-in votes to help his reelection chances.

Still, other countries with higher rates of confirmed coronavirus infections than New Zealand have managed to hold elections this year, including Singapore, South Korea and — more controversially — Belarus.

Despite New Zealand’s recent setbacks in controlling the pandemic, polls show Ardern and her Labour Party comfortably ahead of Collins’s conservatives. In March, New Zealand entered one of the world’s strictest lockdowns, after which recorded coronavirus cases dropped off and eventually stopped for more than three months, allowing residents to return to almost normal activity while much of the world was struggling to contain the virus.

“For much of Jacinda Ardern’s time as prime minister, there has been something of a disconnect between her popularity and reputation internationally and domestically. All signs were that she has been New Zealand’s most internationally recognized and feted leader ever, while at home her levels of support were high but yet somewhat lower,” said Bryce Edwards, political analyst in residence at Victoria University of Wellington.

That was, until New Zealand became an example to the world in crushing the pandemic. “Since the covid-19 crisis, everything has changed. The popularity of the government and prime minister has surged to historic highs. It is like nothing I’ve ever seen,” Edwards said.

Hester Roberts, 32, a science technician from Auckland, said that neither lockdown nor Ardern’s election delay would affect her voting intentions.

“I think she’s done the sensible thing trying to strike a balance between keeping public health a priority, taking advantage of the election commission’s work to date and the concerns of other parties around election run-up time,” she said.

The atmosphere in locked-down Auckland was generally calm, she noted, adding, “I hope we get on top of this soon so I can hug my friends and family again.”