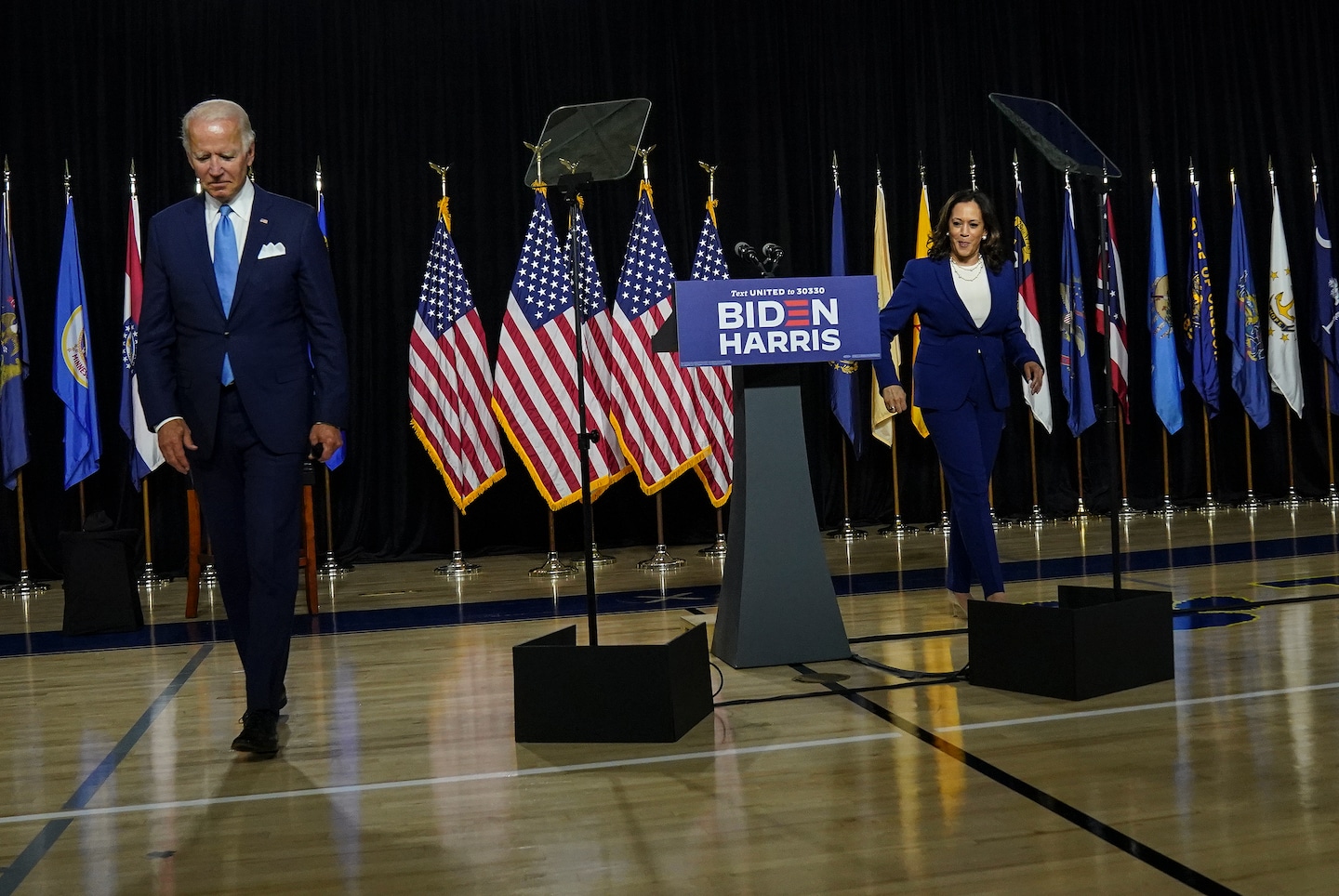 Majority of Americans approve of choice of Harris as running mate

The poll also finds nearly 8 in 10 Black Americans approve of Harris’s selection as a running mate, including 50 percent who approve strongly. Nearly two-thirds of Hispanic adults approve of Biden’s choice, compared with just under half of White adults.

But 71 percent of adults overall say Harris’s selection will make no difference in how they vote, including majorities of Democrats, Republicans and independents.

Asked about the qualifications of Harris and Pence to assume the presidency, if that were required, the findings are identical, with 54 percent saying they thought each was qualified to take over the highest office in the land should that be necessary. Not surprisingly, majorities of Democrats and of Republicans offer negative views about the qualifications of the other party’s running mate.