Take a deep breath. There’s nothing conspiratorial happening at the Postal Service. 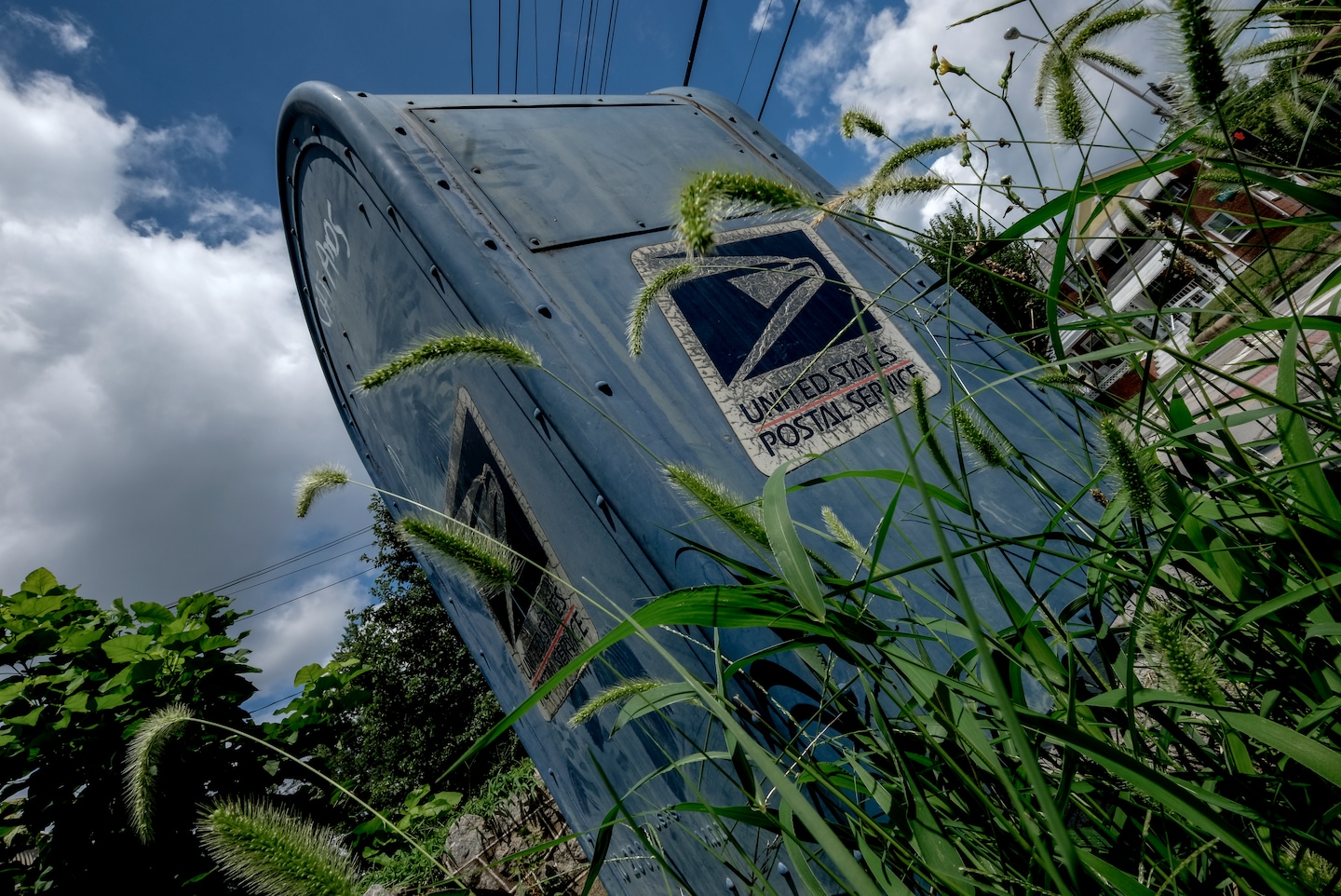 The advent of email was a fiscal hurricane for the venerable institution. It has lost money for 13 consecutive years, with total losses of roughly $78 billion. The USPS lost nearly $9 billion in the past fiscal year, a 125 percent increase over the previous year. If it were a wholly private business, it would have been declared bankrupt long ago.

Given these challenges, it shouldn’t be surprising that the new postmaster general, Louis DeJoy, has a mandate to turn the ship around and is pursuing significant changes to achieve it. But the USPS has very strong unions, and any change in operations that will achieve savings and generate new revenue will almost certainly result in lower overtime and fewer employees. That means the solidly Democratic unions have every incentive to fight back — and they are using the election as their lever to force a system-wide bailout.

The Democratic House leadership has been happy to oblige. It tried to force a massive bailout through the Cares Act in the spring and has again included a $25 billion bailout in the Heroes Act it passed earlier this summer. The USPS says it does not need additional funding to handle the expected uptick in mail-in balloting; even if it’s wrong, it surely does not need $25 billion to handle what is no more than an additional couple of percentage points of mail than it normally handles in the fall months. This aid — and this hullaballoo — are about keeping the Post Office afloat without asking it to improve its business practices, not protecting the integrity of the presidential election.

The USPS’s letter last week to 46 states warning of potential delays in meeting state-imposed ballot delivery deadlines is simply a reality check, not a sign that DeJoy’s changes are disrupting the election.

Many states allow voters to request mail-in ballots as late as four days before Election Day. In some states, a person’s request can be received on the Friday before Election Day with a requirement that the ballot must be postmarked or returned no later than the following Tuesday. It would be extremely difficult for the USPS to guarantee that it would pick up a ballot from the election agency on Friday afternoon, deliver it to the voter no later than Monday and then either get it back for postmarking or deliver it to the election agency on Tuesday. One mistake by anyone — the election agency, the voter or any individual in the USPS — could disrupt this extremely tight sequence. It’s the election equivalent of switching planes in a major airport with only a 30-minute window to make your connection.

There are some simple things that can be done to ensure that anyone who wants to vote by mail can do so. States should move up their deadlines for voters to request a mail-in ballot so there is ample room for error. The USPS should automatically prioritize ballot delivery to both the voter and the election agency, instead of treating ballots like just another piece of first-class mail. All ballots received by the USPS should also be postmarked so there is nothing paranoid individuals can seize on to suggest that nefarious individuals are sending in post-election votes in an effort to sway a close election. And yes, both the USPS and all relevant election agencies should receive sufficient funding to implement these changes.

State and local election agencies also can make preparations to provide for safer in-person voting. Many countries and states have held in-person elections since the pandemic started and implemented social distancing, masking, and cleaning and sanitizing protocols for election booths and machines. States and localities should also actively recruit younger poll workers to replace the largely elderly work force that staffs our elections. With more than 15 million people currently receiving unemployment checks, it shouldn’t be hard to find these people. Indeed, Congress could add a requirement for these people to present themselves for training and Election Day work in exchange for enhanced federal benefits.

The USPS “scandal” isn’t an attempt to steal an election for Trump. The real scandal is the effort to raise these fears to help political friends. Both parties should work together now and implement the real changes needed to ensure that our election proceeds fairly and on time — and that Americans get the mail service they need at a price they can afford.