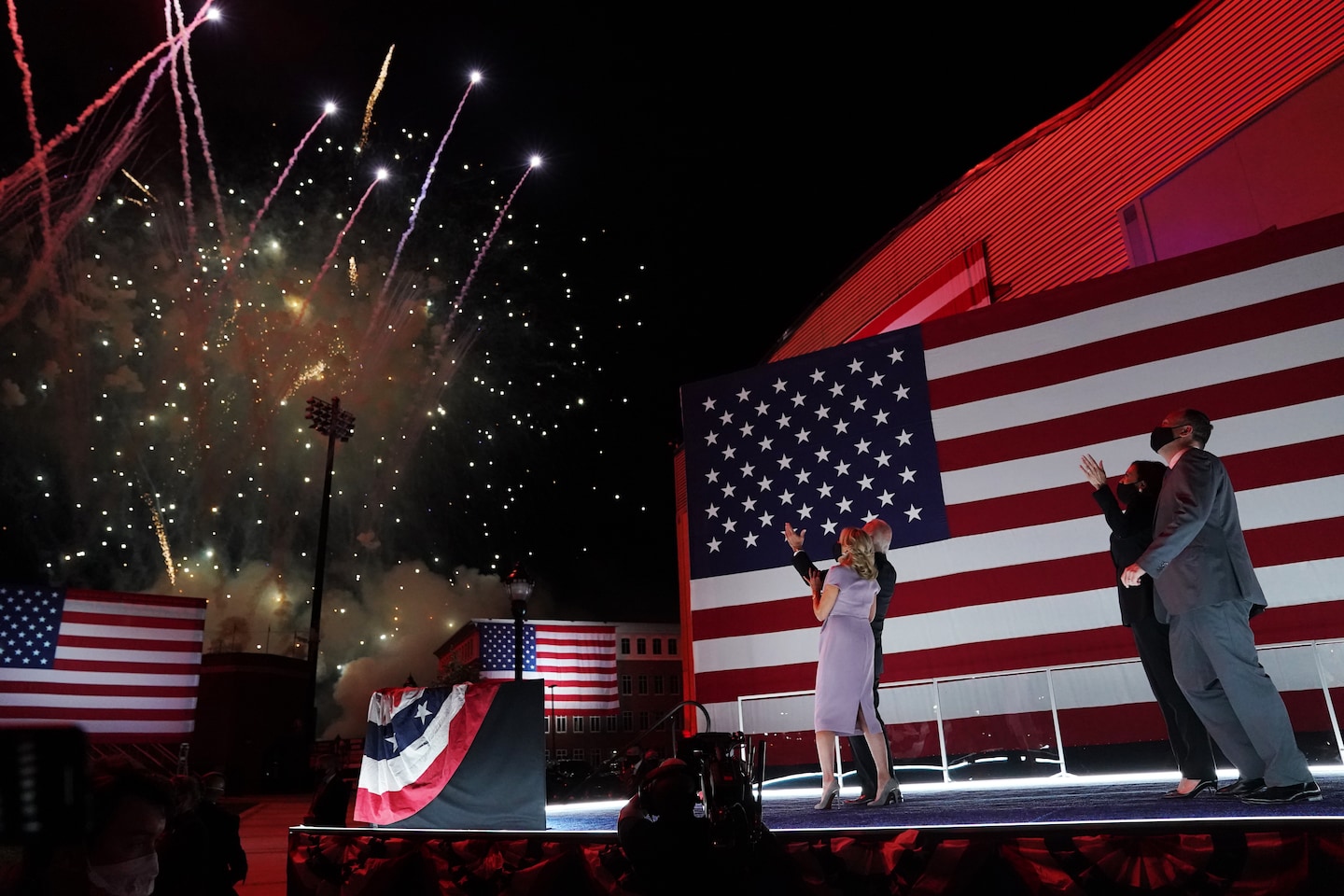 President Trump’s approval rating among Republicans is not 96 percent. He keeps saying it is, over and over, as recently as Thursday evening. Since mid-April, he has tweeted nearly two dozen times that 96 percent of Republicans approve of the job he’s doing. There’s no deviation from that figure, as you might expect if it was based on actual polling. Polls have margins of error, and margins of error introduce variability. But to hear Trump tell it, he’s been at a flat 96 percent approval among Republicans since April 10, even as his overall approval has varied between 40.1 percent and 44.4 percent in FiveThirtyEight’s polling average.

In other words, Trump’s approval rating among Republicans has, according to Trump, increased three percentage points over the past 20 months, and those increases were discrete, happening on three occasions. That the latter increases correspond to periods in which his presidency was threatened — first with the advent of the impeachment inquiry and second with the spread of the coronavirus — is just a coincidence, I’m sure.

Where did that initial 93 percent rating come from? The first time he mentioned it was in February 2018, when he touted that level of support as measured in a straw poll conducted at the Conservative Political Action Conference. It’s a bit like doing Hall of Fame balloting from a random group of people at Yankee Stadium.

This year, CPAC’s straw poll had him at 95 percent approval, but that’s what he was already telling everyone, anyway.

This is not a scientific or representative poll, by the way, and it is not, as far as I know, something that is conducted over any extended period of time. This suggests strongly that he’s just making it up.

It further suggests that as time passes, he’s bound to this idea that his support from Republicans is both stratospheric and climbing — a combination that you don’t have to be Icarus to see presents some challenges. I am very confident that, before the election, Trump will suddenly announce that his approval rating is 97 percent, or maybe higher, but he is definitely running out of headroom.

So what is Trump’s approval among Republicans? Well, polling conducted by The Post and ABC News has his recent approval at 82 percent, with two-thirds of Republicans strongly approving of the job he’s doing. That’s 14 points lower than what Trump says, a difference that a statistician would call “significant.”