ESPN’s Scott Van Pelt to debut ‘SportsCenter’ from its new Washington home — with a D.C. feel 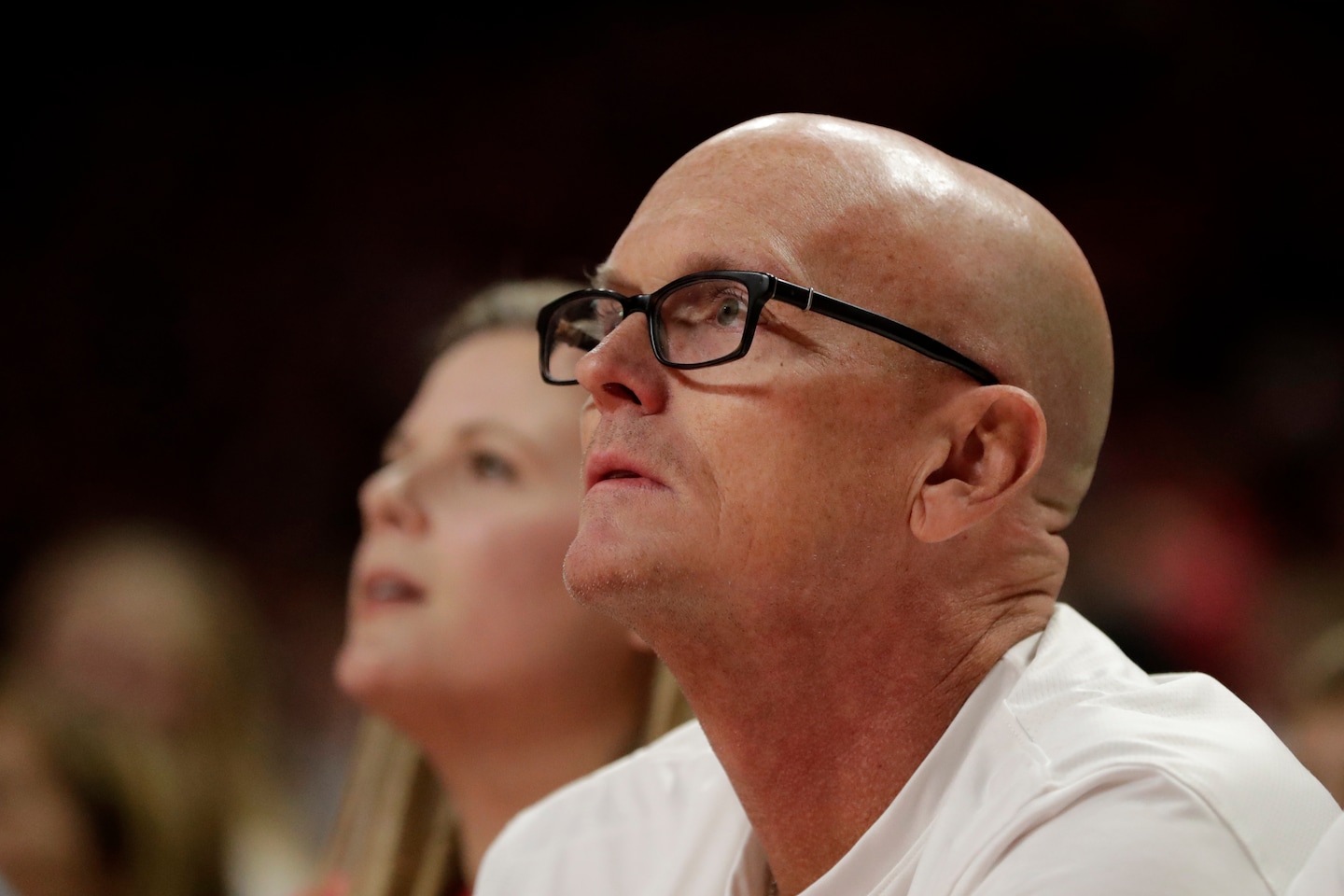 For Van Pelt, who joined ESPN as a golf reporter in 2001 and has worked in Bristol ever since, never arrives Monday. The midnight edition of “SportsCenter,” which Van Pelt has hosted since 2015, has relocated to D.C., and will make its debut in the same studio that houses ESPN’s “PTI” with Tony Kornheiser and Michael Wilbon.

“I never imagined a path back,” Van Pelt said last week during an interview with WJLA’s Scott Abraham. “Obviously, I was in Bristol, and that’s where ESPN is. For me, that seemed like that was it, and I’d have been fine. I was content there. It’s a lovely place. It wasn’t unlike where I live here, but it wasn’t home, and so there was always this sense of, ‘Could I get back?’ I’m just grateful my bosses were agreeable to try to help me sort this out.”

Van Pelt first pitched the idea of a D.C. homecoming in May 2019 after talking to “PTI” executive producer Erik Rydholm at the 2019 Sports Emmy Awards in New York City. Even before the novel coronavirus pandemic forced networks to rethink the way they cover events and produce daily programs, Van Pelt had become convinced that he could do his show from virtually anywhere. Why not home? ESPN’s executives were amenable to the idea and the move was announced in January.

Raised a D.C. sports fan, Van Pelt, 54, has been Maryland’s biggest backer in Bristol over the years. He has made the trip home to cheer on the Terps from his courtside seat at Xfinity Center a few times every season and hosted “SportsCenter” from College Park after the 2015 Maryland-Georgetown game. Maryland loves Van Pelt back, and welcomed one of its biggest celebrity supporters home by turning its Twitter account over to a group of Van Pelt super fans, the #StanPelts, and sharing nothing but SVP content Monday.

While the studio will have a D.C. feel, including shots of the city, and the legendary District-based go-go band Trouble Funk has put its spin on the “SportsCenter” theme music, Van Pelt said the show itself will look much like the one that originated in Bristol. Expect to see the usual “Bad Beats” and “One Big Thing” segments, perhaps with a few more references to R.J. Bentley’s and Ledo Pizza. Given D.C.’s robust pro sports scene, the show’s new home could also afford the opportunity for more in-person interviews than Van Pelt conducted in Bristol.

“We’re not coming down here to do a different show,” Van Pelt said on the latest episode of his SVPod with his “SportsCenter” co-host, “Stanford Steve” Coughlin. “We’re trying to keep it as similar as we can.”

Monday’s show begins at the conclusion of the Arizona Diamondbacks-Colorado Rockies game on ESPN.