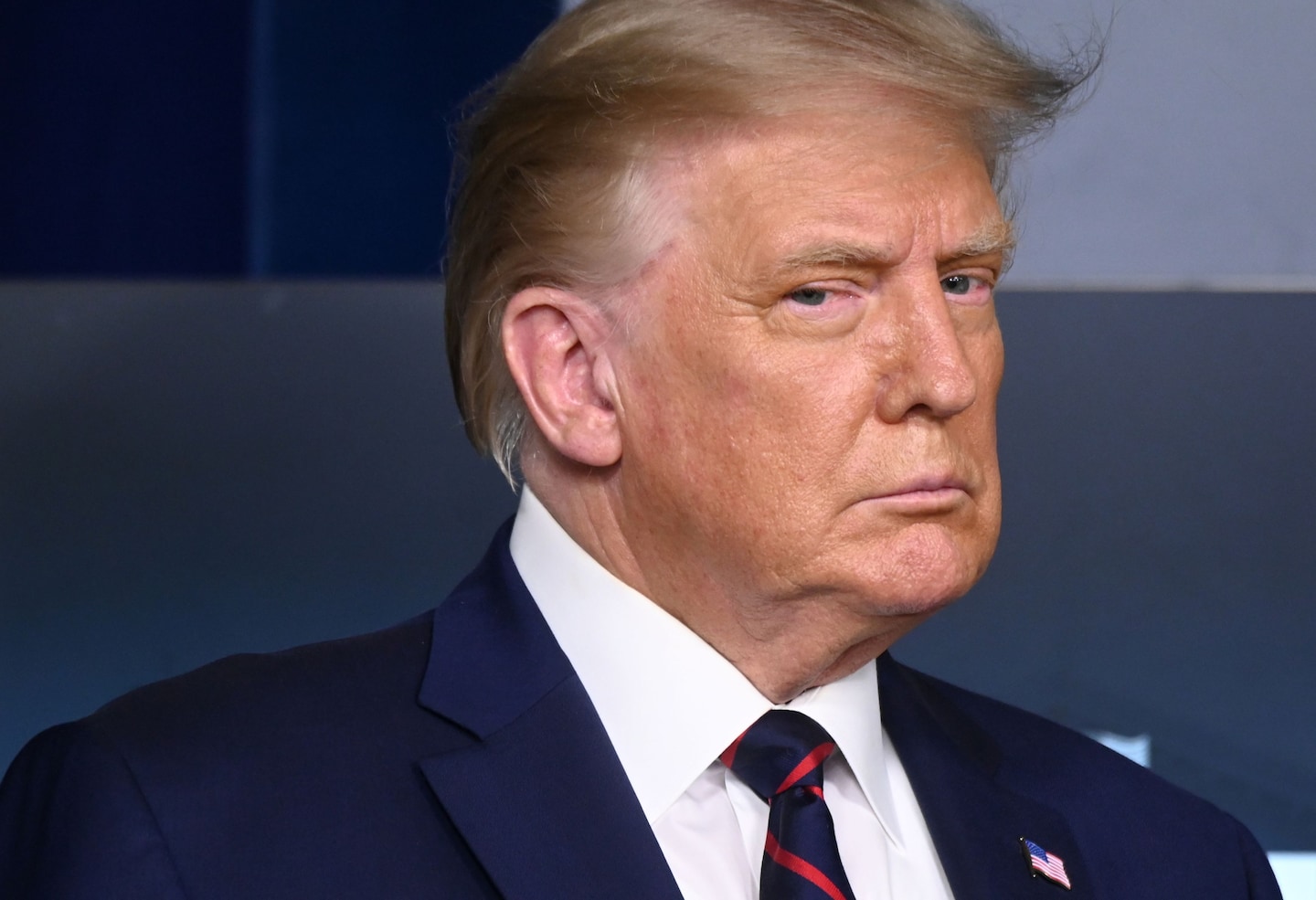 The filing asks a New York state judge to compel the Trump Organization to provide information it has been withholding from investigators — including a subpoena seeking an interview with the president’s son Eric.

The attorney general’s office said it began investigating after Trump’s former lawyer and “fixer,” Michael Cohen, told Congress in February 2019 that Trump had used these statements to inflate his net worth to lenders.

Many of the details of the investigation were redacted or left out of the filing. But it mentioned valuations of three Trump properties: a Los Angeles golf course, an office building at 40 Wall St. and a country estate called “Seven Springs” in Westchester County, N.Y.

Last year, The Washington Post reported that Trump had inflated the potential sale value of the Seven Springs property in a “Statement of Financial Condition” — a type of document he sent to potential lenders to demonstrate his wealth.

In 2011, Trump’s statement claimed that the property had been “zoned for nine luxurious homes,” and that the value of those home lots raised the value of the overall property to $261 million — far more than the $20 million assessed by local authorities. Local officials said Trump had received preliminary conceptual approval for those homes, but never completed the process or obtained final zoning permission. The homes were never built.

The court filing also mentions a question about a loan on Trump’s Chicago hotel, which one of Trump’s lenders forgave in 2010. The filing does not say why that forgiven loan is of interest to investigators.

The attorney general’s “continued harassment of the company as we approach the election (and filing of this motion on the first day of the Republican National Convention) once again confirms that this investigation is all about politics.”

In its filings, James’s office said it has “not reached a determination” as to whether Trump’s company violated any laws.

Trump still owns his businesses, though he says he has given day-to-day control over to his sons.

This is not Trump’s first fight with the New York attorney general. A previous attorney general, Eric Schneiderman, sued Trump for defrauding students at his “Trump University,” in a case that led Trump’s school to pay $25 million to settle in 2016.

Later, the attorney general’s office sued Trump for misusing donations in his nonprofit, the Donald J. Trump Foundation, to buy art for his clubs, pay off legal obligations for his businesses and to help his own political campaign. That suit ended in November, with a state judge ordering Trump to pay $2 million in damages.

Vance has subpoenaed the Trump Organization’s longtime accountants, Mazars USA, for eight years of the president’s tax returns and other tax preparation documents. Trump sought to block that subpoena, on the grounds that he was immune to criminal investigation as president. He lost at the Supreme Court, and now his lawyers are fighting an effort to block the subpoena on other grounds.

The scope of Vance’s investigation remains unclear. It began with an inquiry into payoffs made to adult-film star Stormy Daniels — who said she had an affair with Trump — before the 2016 election. But in recent court filings, Vance has suggested that he may be looking into financial practices at the Trump Organization as well.