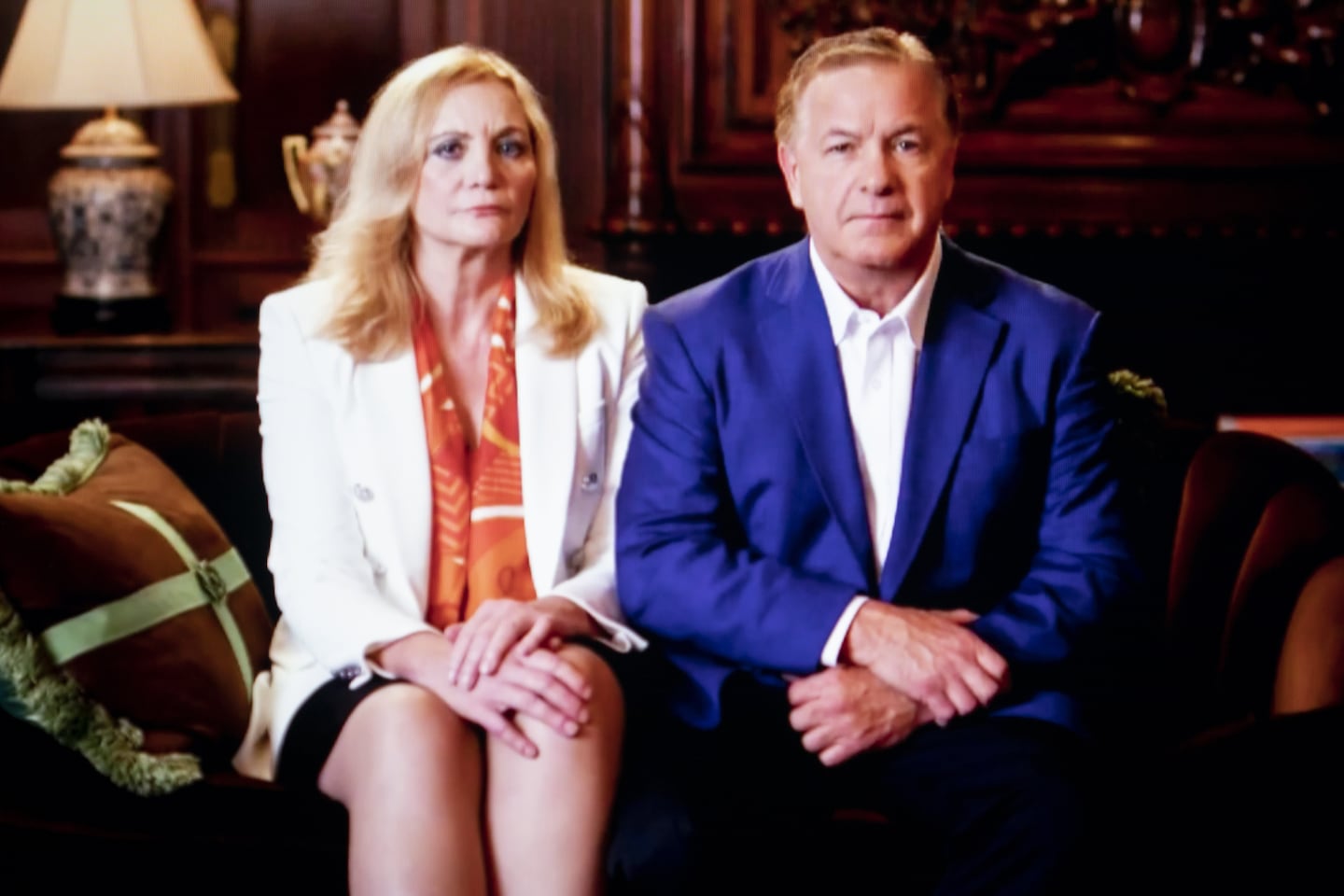 “They’re not satisfied with spreading the chaos and violence into our communities. They want to abolish the suburbs altogether by ending single family home zoning,” said Mark McCloskey, who waved a gun at Black Lives Matter protesters outside his St. Louis mansion this summer. “ … These are the policies that are coming to a neighborhood near you. So make no mistake, no matter where you live, your family will not be safe.”

Here’s Rep. Matt Gaetz (R-Fla.) in his speech Monday at the convention: “They’ll disarm you, empty the prisons, lock you in your home and invite MS-13 to live next door.”

And conservative youth activist Charlie Kirk: “Trump was elected to prevent our families from the vengeful mob that seeks to destroy our way of life.”

In addition to the overt racism these remarks carry, there’s a political problem with what these Republicans are arguing. Many of America’s suburbs are already diverse. Republicans are trying to argue that Democrats will bring the inner cities to them, but there’s plenty of evidence that people from around the world, including big cities, have been moving to suburbia for years.

That means Republicans might be creating a boogeyman that doesn’t feel very threatening to White Americans who already have neighbors and fellow church members and school friends who are more colorful than ever.

This is especially true in many politically contested suburbs this November.

In Georgia, a congressional district to the northeast of Atlanta has suddenly become competitive for Democrats because it recently became majority-minority. Middle-class Black and Hispanic people have been moving there in large numbers, as well as immigrants from all over the world. “The county’s rapidly growing school system boasts that its students speak more than 100 languages,” says the nonpartisan 2020 Almanac of American Politics, writing about the 7th Congressional District in Georgia. As a result, Gwinnett County voted for the Democrat for president in 2016 for the first time in four decades.

Counties like that are everywhere on the 2020 political battlefield, which is increasingly expanding deeper into Republican country.

As I wrote in my recent roundup of the most competitive House races this year, Democrats surprised even themselves with how well they did in Texas suburbs in the 2018 midterm elections by picking up two Congressional seats and a dozen state House seats. Now, Democrats are trying to knock off Republicans outside San Antonio, Houston and the Dallas-Fort Worth metroplex. These are suburban Congressional districts that a few election cycles ago were once unthinkable for Democrats but now have the potential to be competitive because of a growth in diversity. In his 2018 Senate run, Democrat Beto O’Rourke won a number of these counties.

Some of the most optimistic Democratic strategists think the diversity change in these suburbs could lock in the majority of the House of Representatives for Democrats for some time to come.

But our point, as it relates to the Republican National Convention, is that Republicans’ overarching strategy to scare Americans about a diverse nation, specifically a diverse suburbia, is years out of touch with reality in much of the country.