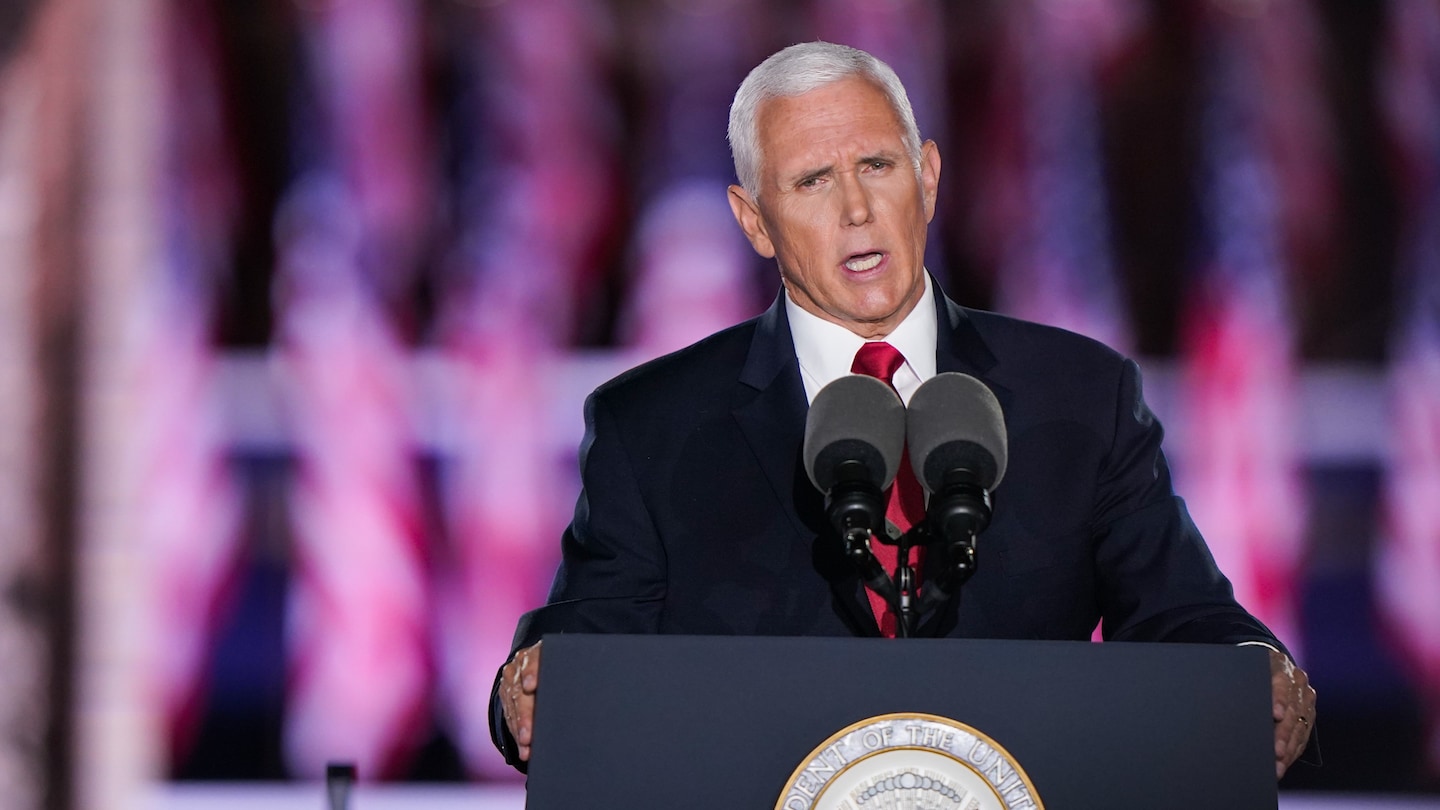 Now comes an excerpt from a new tell-all book by Melania Trump’s once close friend Stephanie Winston Wolkoff on the heels of another damning tell-all from the president’s niece Mary Trump.

Also this week, the reporter Yashar Ali cited unnamed sources who say Winston Wolkoff has tapes of Melania Trump saying disparaging remarks about President Trump and his adult children. The New York Magazine excerpt of Winston Wolkoff’s book (out on Sept. 1) reveals even more details in the well-documented rivalry between Melania Trump and her husband’s eldest daughter, Ivanka Trump — and the fierce efforts the first lady made to keep Ivanka Trump from encroaching on her territory in the White House.

Winston Wolkoff even gives Melania Trump’s effort a name, Operation Block Ivanka, and suggests that the first lady used the name jokingly with friends. Winston Wolkoff writes in the excerpt that Melania was determined to make sure Ivanka did not appear in President Trump’s inauguration swearing-in photos. Ivanka had texted Winston Wolkoff a photo of Barack Obama’s swearing-in, with Michelle Obama and their two daughters in the frame, suggesting she would like to re-create a similar scene.

Winston Wolkoff, a New York City event planner who spent almost a decade at Vogue running the Met Gala — the biggest night in fashion every year — had been put in charge of producing Trump’s Inauguration. Later she found herself unceremoniously ousted from the inner circle when controversy erupted around spending for the $26 million extravaganza, and Melania did nothing to back her up or defend her, she said. On Inauguration Day, though, Winston Wolkoff was in the thick of everything — and playing referee between the president’s wife and his eldest daughter, she writes.

Melania called Ivanka “Princess,” as The Washington Post’s Mary Jordan writes in her recent book, “The Art of Her Deal: The Untold Story of Melania Trump” — which Winston Wolkoff confirms — and Ivanka called Melania “the Portrait,” saying that the first lady talked as much as a painting on the wall.

In another episode, Ivanka insisted on walking in the parade down Pennsylvania Avenue with her children, but Winston Wolkoff strategically studied camera angles to ensure Ivanka’s face would be blocked from view when she was seated, and then had Ivanka stand far enough away from the president and first lady that she would be not be seen in the photos.

“Yes, Operation Block Ivanka was petty. Melania was in on this mission,” Winston Wolkoff writes in the excerpt, “but in our minds, Ivanka shouldn’t have made herself the center of attention in her father’s inauguration.”

Still, according to Winston Wolkoff, Ivanka kept trying. She tried to get the timing of the family portrait moved to better fit her schedule, and her office raised a fuss when they noticed that Ivanka’s car was not part of the family motorcade. Fashion designer Rachel Roy, a lifelong Democrat who was on a group text chain with Melania and Winston Wolkoff, “texted a photo she’d take of the screen showing Melania’s head completely blocking Ivanka’s. ‘Happy MT blocked IT! 😂😂😂’” Winston Wolkoff writes.

While Melania spent the first six months of the administration staying at Trump Tower in New York so she could see their son, Barron, through the school year and renegotiate her prenuptial agreement with the president — as Jordan reports in her book — Ivanka was trying to turn the first lady’s office in the East Wing of the White House into the “Trump Family Office,” Winston Wolkoff writes. In late January, Winston Wolkoff was working out of those offices and called Melania to tell her what was happening. Winston Wolkoff writes that Melania said: “This is ridiculous! You have to do something!”

So Winston Wolkoff took out a Sharpie and Post-it’s, writes labels such as “conference room” and “chief of staff” and slapped the notes on office doors so that Jared Kushner’s people couldn’t say that the empty rooms weren’t being used in order to claim them. If that didn’t work, Winston Wolkoff writes, “I blocked those offices with my body.”

Later on, Winston Wolkoff writes, she felt distinctly like Ivanka and her husband were using budget excuses and the vetting process to keep Melania from filling out her staff in the East Wing.

“Ivanka was relentless and was determined to be the First Daughter Lady and to usurp office space out from under Melania,” writes Winston Wolkoff. “She wanted to be the only visible female Trump on the premises, and she was actively using her influence with [senior White House staff] Katie Walsh, Reince Priebus, and Hope Hicks to thwart our efforts.”