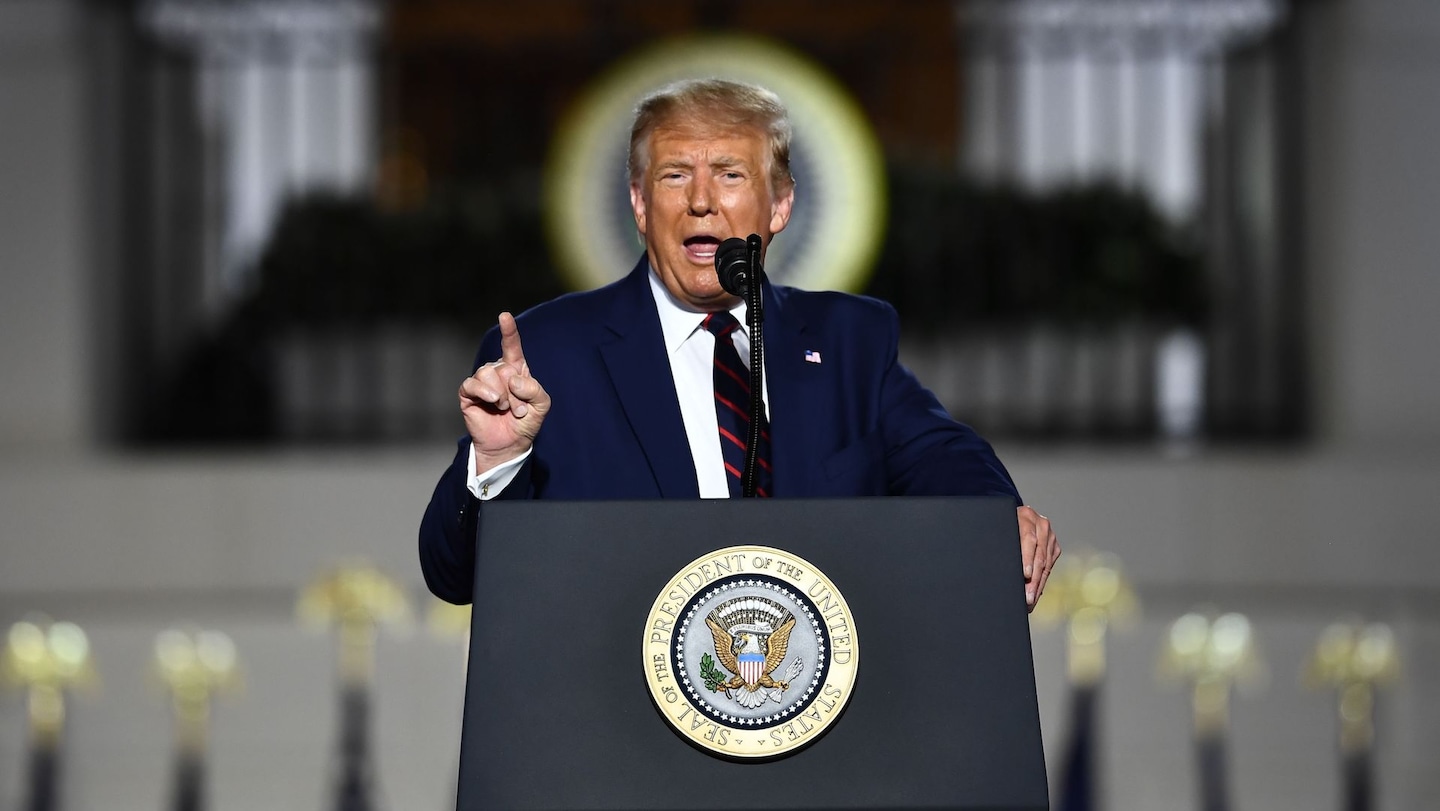 A coalition of voting-rights groups has filed another lawsuit in federal court against the U.S. Postal Service and its embattled postmaster general, Louis DeJoy, arguing that service changes will harm voters planning to cast ballots by mail this fall.

The suit, filed Friday in U.S. District Court for the District of Columbia and funded by a nonprofit founded by former attorney general Eric Holder, makes similar legal arguments as three other suits filed this month and signed by 22 Democratic attorneys general across the country.

The lawsuit alleges that the Postal Service flouted its own rules by implementing service changes without consulting with the Postal Regulatory Commission or giving states and citizens an opportunity to comment. And it accuses the Postal Service of violating the U.S. Constitution by placing an undue burden on the right to vote.

The suit also makes a fresh argument: that the Postal Service is required by federal law to provide efficient service free from “political influence.”

It has failed to do so, the suit alleges, by implementing service reductions that could affect delivery of mail ballots at the same time that Trump has been attacking the practice and undermining public faith that it is secure.

As a result of the coronavirus pandemic, tens of millions of Americans have requested absentee ballots this year as a safer alternative to voting in person.

Like the other suits, the latest action seeks to block recent service changes, including a ban on overtime and the removal of sorting machines and mailboxes around the country.

Three other suits, led by attorneys general in Washington, Pennsylvania and Oregon, are also making their way through the federal court system. They were prompted in part by comments from Trump earlier this month that he was opposed to an emergency bailout for the Postal Service because he does not want widespread voting by mail in the fall.

That prompted a rush of action by state election officials and Democratic lawmakers, who say the president’s attacks on mail voting and the recent operational changes by DeJoy, a top GOP donor, are undermining confidence in the Nov. 3 election.

DeJoy subsequently announced that he was suspending those initiatives until after the election “to avoid even the appearance of any impact on election mail.”

The latest lawsuit is being funded by the National Redistricting Foundation, a nonprofit founded by Holder, who served as attorney general under President Barack Obama.