The RNC did what it needed to: Give reluctant voters permission to pick Trump 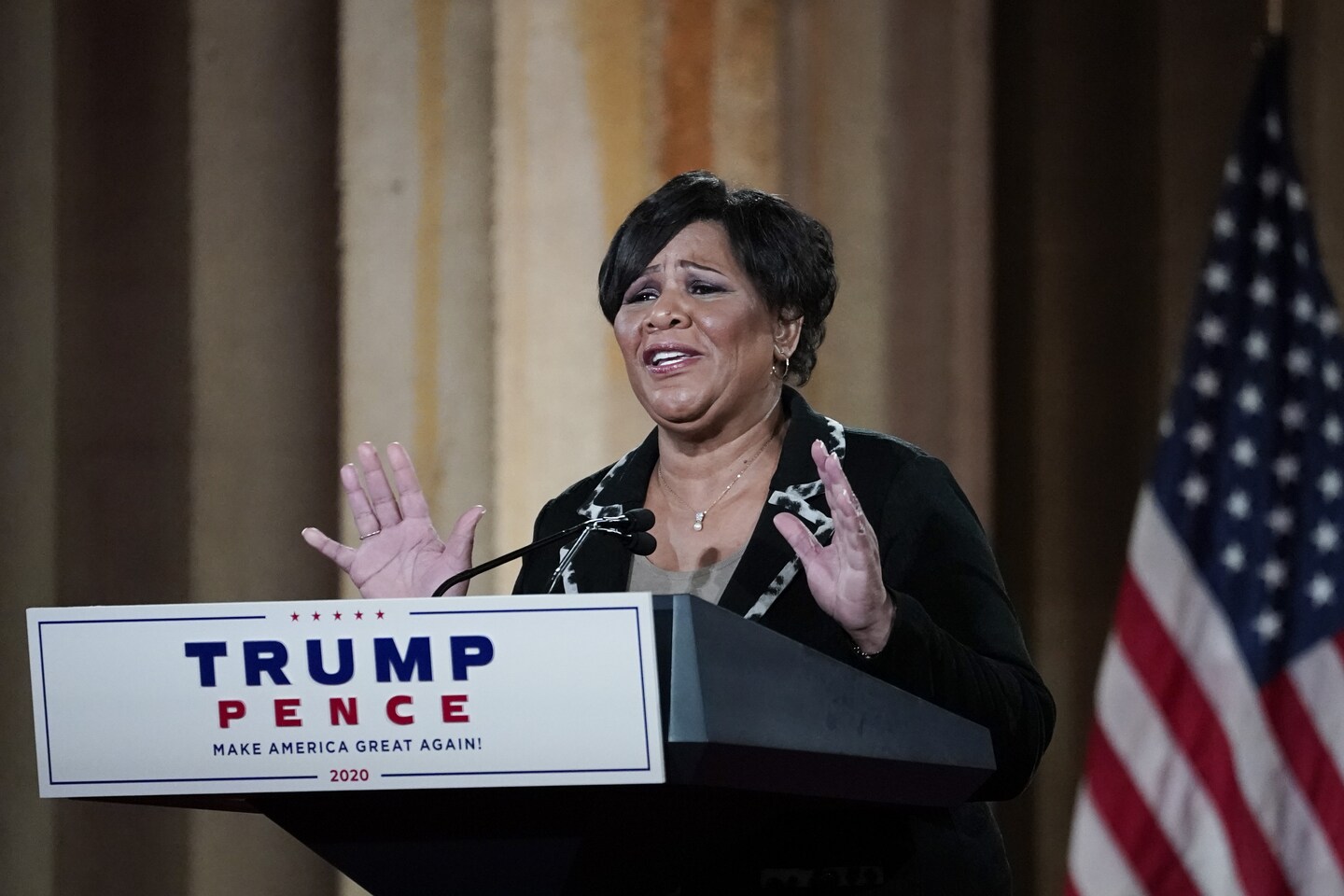 But one of the reasons they are reluctant to do so is because virtually every day for the past four years they have been told by Democrats that Trump is a racist. So, Republicans set out this week to tell the untold story of Trump’s real record when it comes to the African American community.

Every night of the convention featured African American speakers who attested to Trump’s achievements for the Black community. Voters saw the president’s commitment to redemption and second chances, as he delivered a full presidential pardon for Jon Ponder, a Black man convicted of bank robbery who turned his life around and started an organization, Hope for Prisoners, that helps ex-convicts reenter society. Ponder described how Trump spoke at the organization’s graduation ceremony and “went out of his way to shake the hand of every one of those 29 graduates.”

Americans heard from Alice Johnson, a Black woman who had her life sentence for a first–time, nonviolent drug offense commuted by Trump. “When President Trump heard about me and the injustice of my story, he saw me as a person. He had compassion. And he acted,” she said. “I was once told that the only way I would ever be reunited with my family would be as a corpse. But by the grace of God and the compassion of President Donald John Trump, I stand before you tonight … and I assure you, I’m not a ghost. I am alive, I am well, and most importantly I am free.”

Americans heard from Ann Dorn, the wife of retired African American police captain David Dorn, who was killed in St. Louis on June 2 while protecting a friend’s pawnshop from looters. She said Trump is right to stand against the disorder engulfing many U.S. cities, because “violence and destruction are not legitimate forms of protest. They do not safeguard Black lives. They destroy them. President Trump understands this and has offered federal help to restore order in our communities. … We need that help. We should accept that help. We must heal before we can effect change, but we cannot heal amid devastation and chaos.”

This is a side of the president that most Americans are never shown — and so Republicans used their stage to show it. They made a sustained, four-day push for African American votes, and the votes of every American who cares about racial justice.

In his acceptance speech, Trump continued this impassioned appeal: “To bring prosperity to our forgotten inner cities, we worked hard to pass historic criminal justice reform, prison reform, opportunity zones and long-term funding of historically Black colleges and universities, and, before the China virus came in, produced the best unemployment numbers for African Americans.” He said Democrats were no friends of the African American community. “Last year, over 1,000 African Americans were murdered as a result of violent crime in just four Democrat-run cities,” he said. Trump vowed to continue supporting school choice and charter schools, “the ladder of opportunity for Black and Hispanic children,” and to fight to “ensure equal justice for citizens of every race, religion, color and creed.” Trump also declared, “I have done more in three years for the Black community than Joe Biden has done in 47 years. And when I’m reelected, the best is yet to come.”

It was exactly the message that reluctant Trump voters needed to hear.