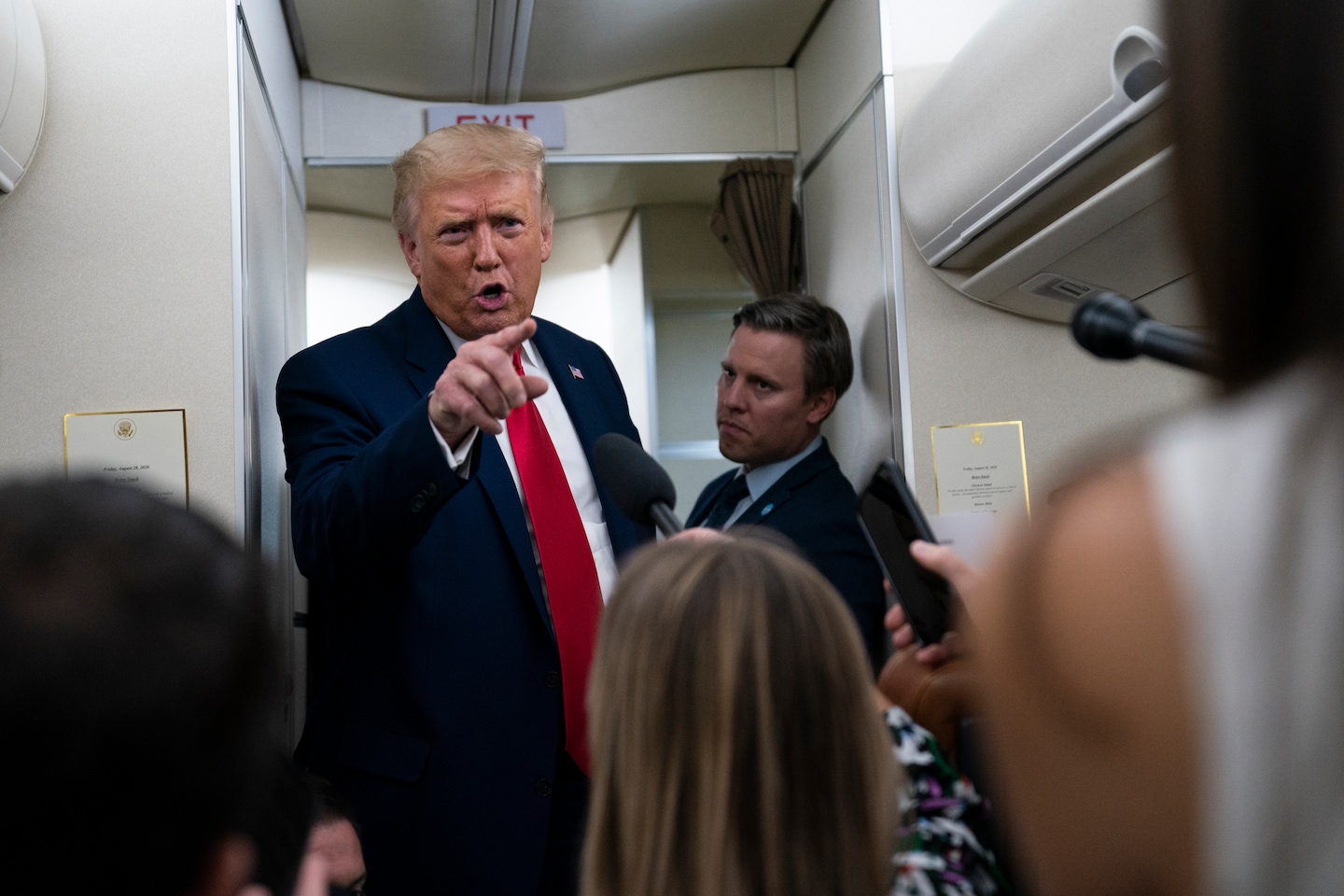 References to the judiciary, long a key motivator for conservative voters, were woven throughout the GOP convention this week and served as a reminder that even if Trump loses reelection in November, his stamp on the federal courts will last for decades to come.

But Democrats all but ignored the Supreme Court in their four-day convention earlier this month, even after the party spent Trump’s first term reckoning with the consequences of Republicans confirming two Supreme Court justices, including a reliably conservative justice who replaced the court’s swing vote.

The contrast worries liberal activists who see it as further evidence that the Democratic Party isn’t paying enough attention to an area where conservatives have made big inroads in recent years.

“The fact that Democrats spent so little to no time discussing the federal bench failed to take into account that their critically important goals for the future will be challenged in the courts,” said Nan Aron, the president of the liberal judicial advocacy group Alliance for Justice.