Jobless claims increase to 898,000, a sign the recovery could be stalling 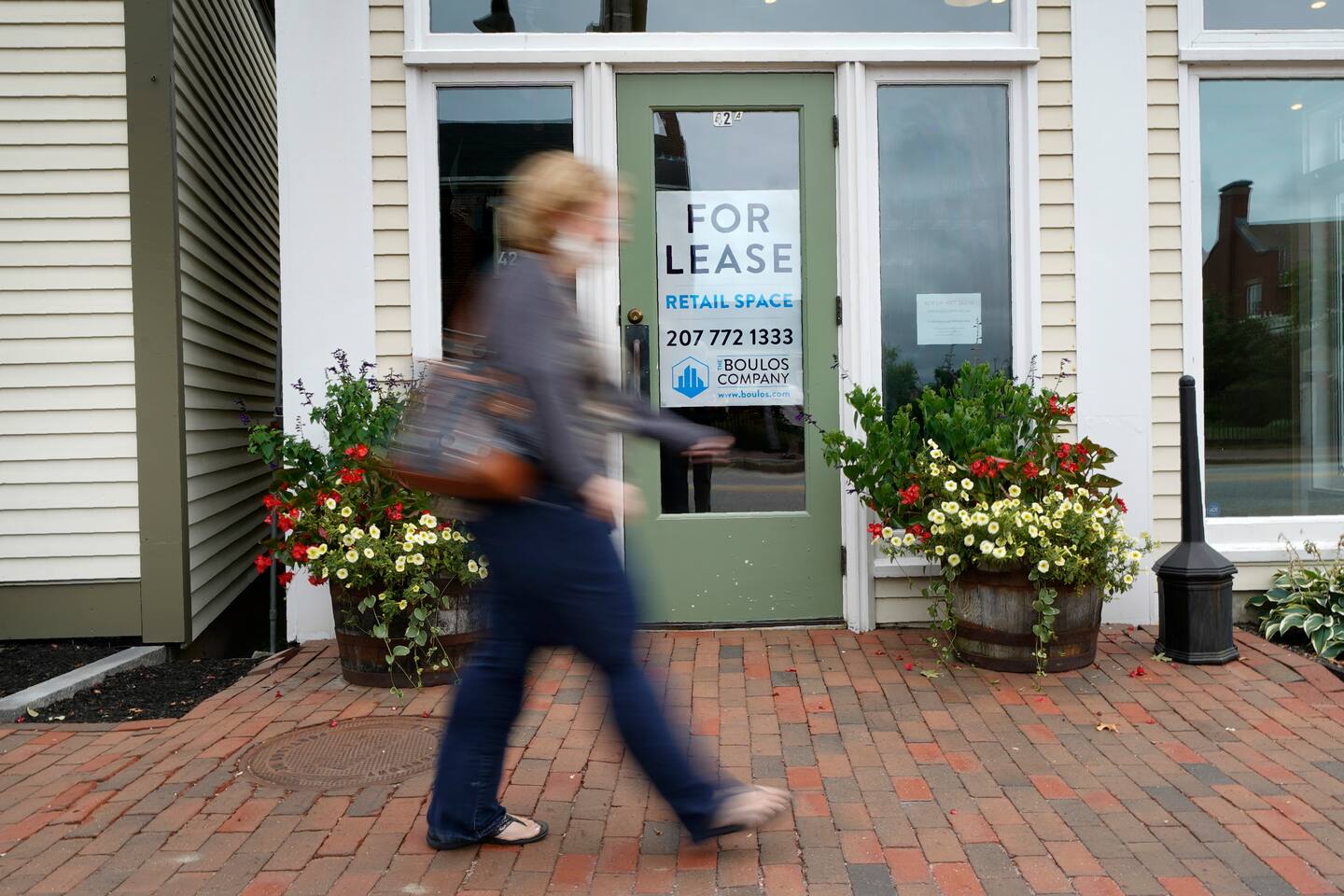 These numbers marked another unfortunate milestone: The number of unemployment claims has been above the pre-pandemic one-week record of 695,000 for 30 weeks now.

Claims for Pandemic Unemployment Assistance, for gig and self-employed workers, went down, to 373,000 from about 460,000.

And the total number of people on all unemployment programs dropped slightly, to 25.3 million for the last week of September, down from 25.5 million the previous week.

The number of new claims has fallen greatly from its peak in the spring, but economists say they are concerned that the number remains so high.

“No question this report casts doubt on the recovery,” said Andrew Chamberlain, the chief economist at Glassdoor. “This is a sign covid is still dealing heavy blows to the labor market. We’re nowhere near having the virus under control.”

The news comes amid a string of poor economic news, with headlines punctuated with reports of large companies announcing layoffs in recent weeks.

“It’s not coming down quickly,” said Julia Pollak, a labor economist at the jobs site ZipRecruiter. “It’s unclear how quickly we can recover. We’re likely to see additional layoffs and high numbers of unemployment for the foreseeable future.”

Pollak said there are indications that consumer spending has fallen since the expiration of government aid programs — another warning sign about more economic trouble ahead.

One sign of the severity of the economic crisis is the growing number of people who are transitioning to Pandemic Emergency unemployment compensation — for those who hit the maximum number of time that their state plans allow for. That number grew 818,000, according to the most recent figures, from the end of September.

Questions remain about the integrity of the data, as well.

A number of issues have complicated a straightforward read of the weekly release, such as issues with fraud, which are believed to have driven up these numbers an unknown amount, and backlogs in states like California. The country’s largest state typically accounts for about 20-28 percent of the country’s total weekly claims, but has put its claims processing on hold temporarily.

Instead, the Department of Labor is using a placeholder number for the state — 226,000, the number of new initial claims in the state from mid-September.

But some economists like Chamberlain are critical of this method.

“The idea of cutting and pasting the data from a state is so absurd,” he said. “They could at least use a model. But instead they’re carrying over the number. It’s quite a crisis.”

Quirks in the new filing process require people to apply for traditional unemployment and get rejected before applying for PUA — a source of potential duplicate claims.

Economists have been warning for months that the unemployment rate, which has improved steadily since its nadir in April, is at risk of getting worse without further government intervention.

Still, some economists have found reasons to hope. Pollak said job postings on ZipRecruiter have topped 10 million for the first time since the start of the pandemic, equaling a number last seen in January.

U.S. economy grew by a record 7.4 percent from July to September, but the data is complicated

Classic toys are making a comeback during the pandemic

Furniture, bikes and cooking supplies: What people are buying during the pandemic

Frontier Airlines pushes ahead, with some success, despite pandemic