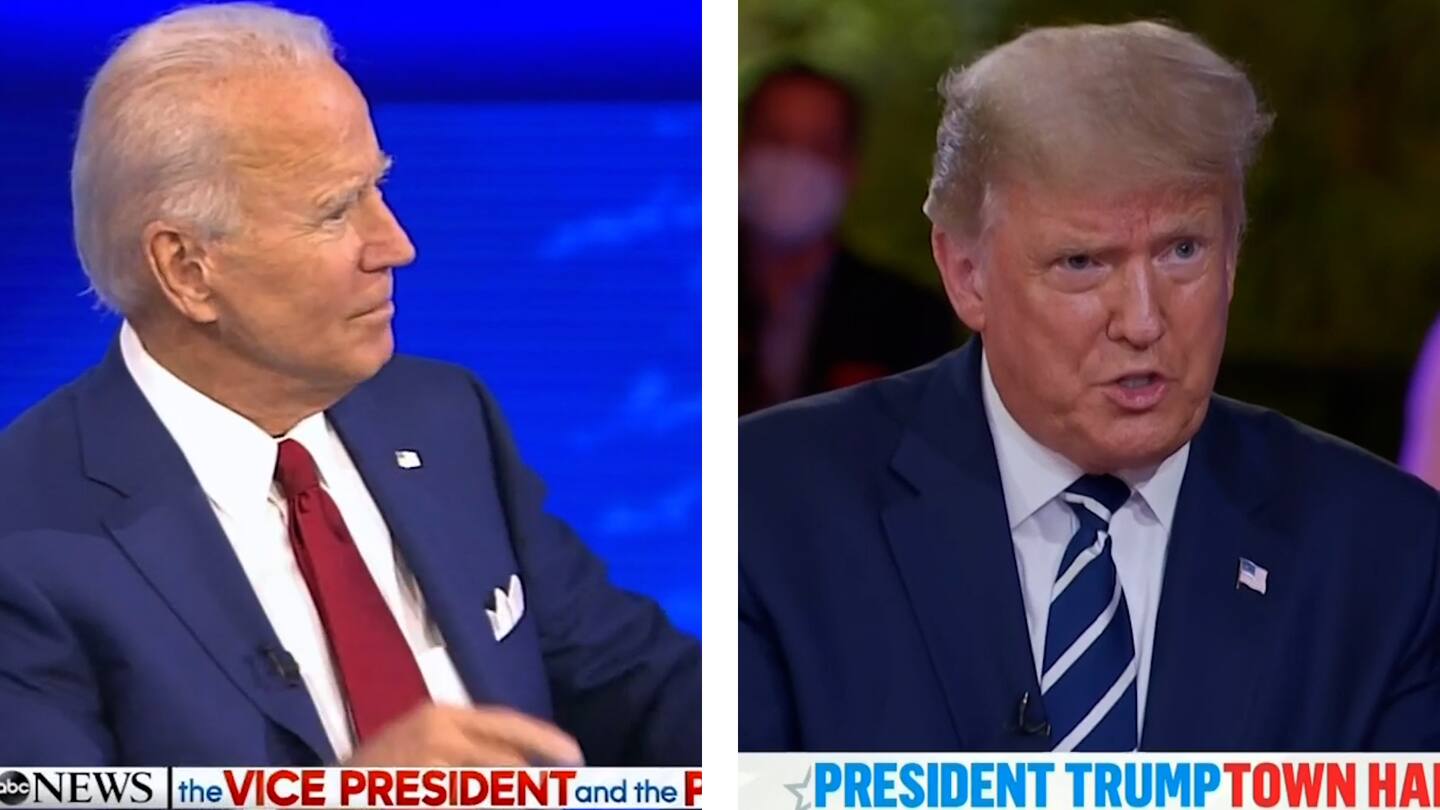 Melania Trump, who has rarely given interviews to the press and is often circumspect in revealing information about her private life, released a personal essay Friday on the official White House website that rails against the “pettiness” of the press and “self-serving adults” who spread lies about her that distract from her work with children. Much of the essay is aimed against a former adviser and close friend who wrote a memoir about the demise of their friendship.

It is the second personal essay the first lady has released in the past two days, and a surprising deviation from the reticence that has been her norm over the past three and a half years. Stephanie Grisham, the first lady’s press secretary, tweeted a link to the essay Ccing CNN, MSNBC, the New York Times and The Washington Post. The previous essay, released on Wednesday, revealed that Barron Trump had the coronavirus and said that her own covid-19 infection had given her “a lot of time to reflect.”

The first lady does not name Stephanie Winston Wolkoff, the former adviser, but her references are clear. Last month, Winston Wolkoff released her tell-all memoir, “Melania & Me,” and over the past couple of weeks has released damning, profanity-laden recordings of phone conversations she had with the first lady. The recordings have featured the first lady complaining about having to decorate the White House for Christmas, stating that she believes migrant children who claim they are fleeing gang violence in their own countries were coached to say that, and calling Stormy Daniels, the adult film actress who has said she slept with President Trump, a “porn hooker.”

Winston Wolkoff has said she started recording her conversations with the first lady after being “thrown under the bus” by the Trump administration during a scandal involving spending on Trump’s $107 million inauguration. This is the first response to Winston Wolkoff delivered by the first lady rather than by Grisham. In her essay, the first lady confirms that the recordings are real, but says they were “out of context.”

“We all know that more often than not, information that could be helpful to children is lost in the noise made by self-serving adults,” the first lady writes, complaining about the news outlets who “eagerly covered salacious claims” made by Winston Wolkoff. Trump says Winston Wolkoff “hardly knew me,” and that she wrote “a book of idle gossip trying to distort my character.” She suggests Winston Wolkoff look at “her own dishonest behavior” — without offering examples — and repeats a line Grisham has used since the book published, that the book was “an attempt to be relevant.”

Of the press, she writes that “outlets chose to focus their coverage on pettiness over my positive work.” But she only mentions her Be Best initiative for children once and does not detail its accomplishments.

The written essays or news releases that Melania Trump has favored over in-person interviews “have the advantage of allowing her more control and minimizing mistakes or misinterpretations,” says Lauren A. Wright, a political scientist at Princeton University, “but it also really limits the potential impact of this as a moment of relatability and compassion, which the White House could really use.”

Wright says she’s stumped about the first lady’s motives. “I think almost every time I have wondered if she’s doing something to help the campaign or her husband, I’ve been wrong,” she says. “A lot of her public statements instead seem geared toward bolstering her own reputation.”

“I have wondered for months now, before she was diagnosed with covid, why the Trump campaign did not have Mrs. Trump do at least a few campaign events. She’s more popular than he is,” said Myra Gutin, a professor at Rider University and a historian of first ladies.

Melania Trump concludes the essay by writing, “I look forward to working with you closely over the next four years.”