Originalism in a diverse America: How does Amy Coney Barrett’s judicial philosophy square with who was left out of the Constitution? 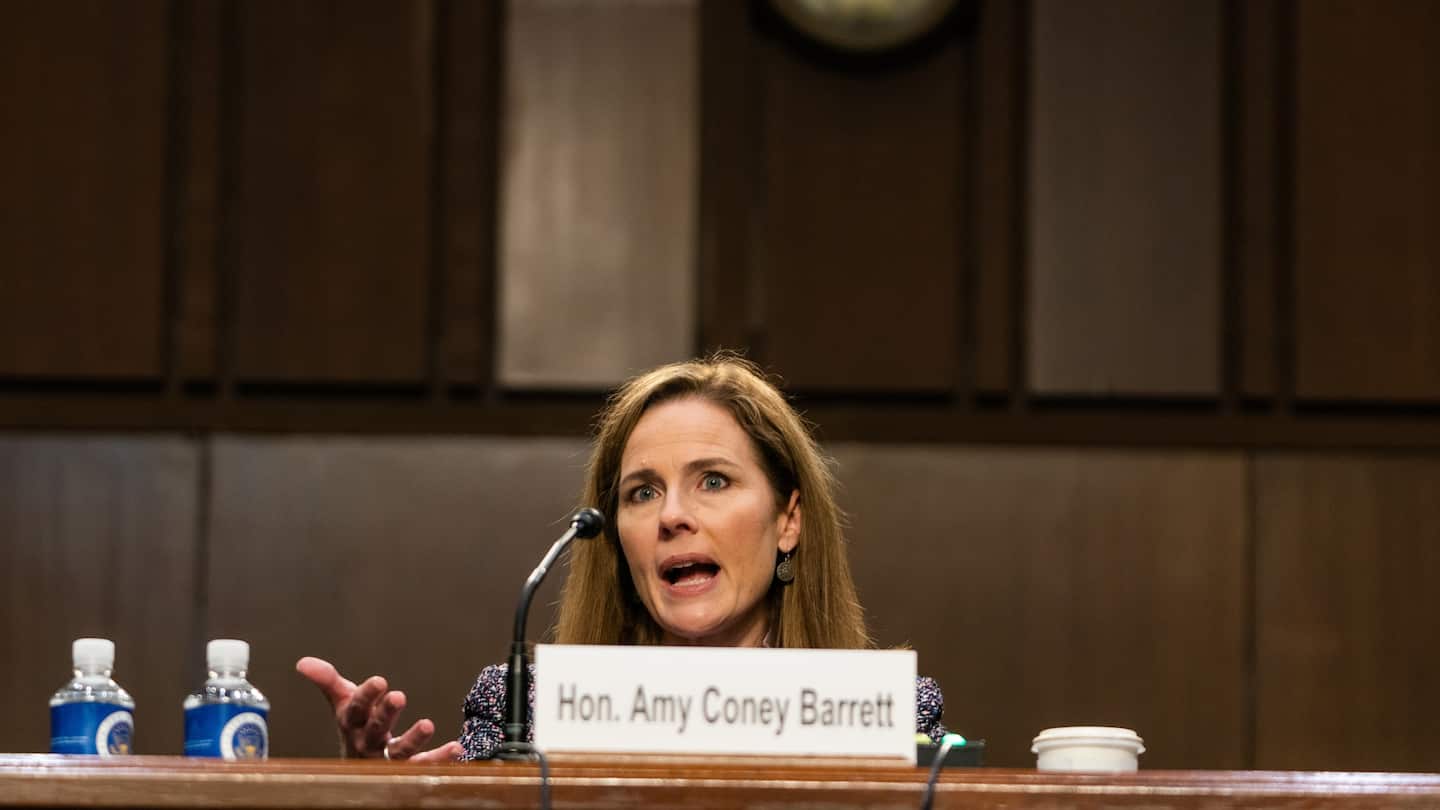 “In English that means that I interpret the Constitution as a law, and that I interpret its text as text, and I understand it to have the meaning that it had at the time people ratified it,” she said. “So that meaning doesn’t change over time and it’s not up to me to update it or infuse my own policy views into it.”

On its face, that approach prompts a lot of questions about how one could protect the rights of groups that weren’t protected in the text of the original document, and who remain marginalized in many ways today. After all, the authors of the Constitution omitted women, people of color, religious minorities and LGBTQ Americans. Many of them were enslavers.

Proponents of the theory point out that the Constitution now includes many amendments to clarify the rights of those people. But it’s a fair question whether originalist interpretation would have led to progress on those fronts at all.

Critics say originalism is shortsighted and even problematic because it seems to fail to recognize the shortcomings of that document as it was originally drafted.

After watching Barrett’s hearing, Chicago Mayor Lori Lightfoot (D), a former assistant U.S. attorney, told reporters Tuesday that it is her identity as a member of multiple historically marginalized groups that led her to reject originalism.

“Since the Constitution didn’t consider me a person, in any way, shape or form, because I’m a woman, because I’m Black, because I’m gay, I am not an originalist,” Lightfoot said. “I believe in the Constitution. I believe that it’s a document that the Founders intended to evolve. And what they did was set the framework for how our country was going to be different than any other and whatever was there in the original language, that’s it. Well, that language excluded now over 50 percent of the country.”

This is a point that 2016 Democratic nominee Hillary Clinton, a former law professor, made on social media.

But Randy Barnett, a constitutional law professor at Georgetown University, told The Fix that critics of originalism are misunderstanding what that interpretation means in 2020.

“It just means giving the words of the text the meaning that they had when they were adopted,” he said.

“It is not enforcing the views or intentions of the people who were alive then and how they would decide cases today,” added Barnett, who is also an originalist. “They’re criticizing a version of originalism that really hasn’t been favored by originalists for 30 years.”

Barnett said most critics of originalism assume that originalists are focused on interpretation of the Constitution as completed in 1789, but he said originalists are interpreting the text with all of the amendments that have been incorporated into the document since then.

Justin Driver, a constitutional law professor at Yale Law School, told The Fix that originalists sometimes go beyond interpreting the Constitution as what “was written down on paper” to understand the law.

Questions about how exactly Barrett will interpret the conversation on cases examining the rights of historically marginalized groups remain, given that the judge very often chose not to provide clear answers on how she would rule on specific cases.

But familiarity with originalism — and how it affects the lives of Americans presently — could grow as Barrett is very likely to be confirmed before the election and seems on track to shape decisions about the law of the land before Inauguration Day.