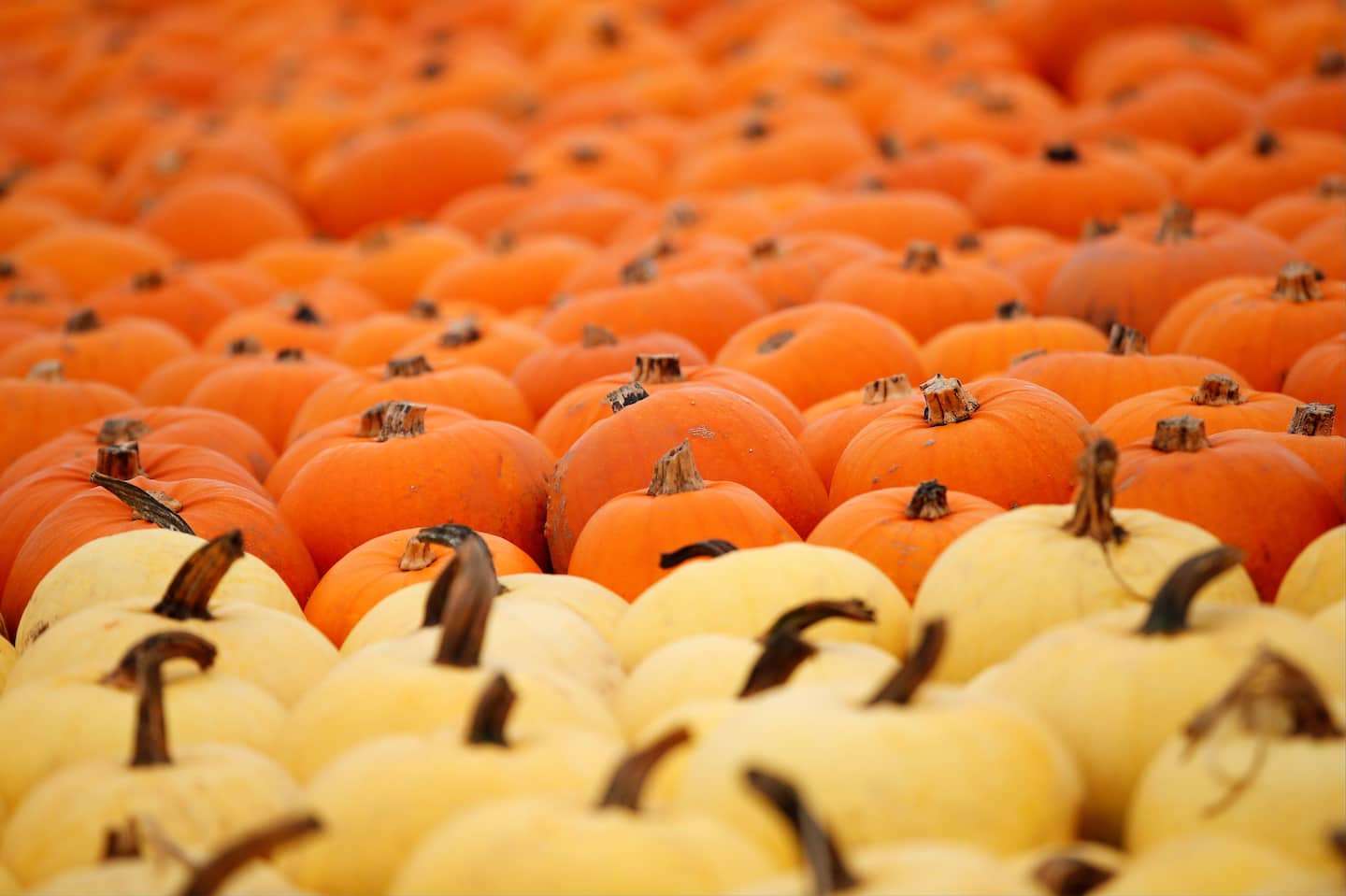 On one level, this is a business story about the rise of streaming services and the decline of traditional television. But the death of this Halloween staple also suggests a spooky truth: A change that was supposed to bring more convenience for consumers increasingly threatens common cultural experiences — which, this year, are already in short supply.

The coronavirus pandemic has shaken up Halloween, inspiring distancing-friendly chutes for candy delivery and warnings about the dangers of hayrides. With grim reality already intruding on a fantastical holiday, it feels particularly unfair for the “Peanuts” specials, which provide a lovely look at the melancholy, imaginative world of childhood, to get caught up in adult commerce.

The migration of beloved shows and movies to streaming platforms has long been a staple of entertainment business-news coverage — and a source of frustration to viewers, who must chase that programming from outlet to outlet.

For all the money these services have plowed into developing original content, legacy shows and movies are often the most popular with subscribers.

Sitcoms such as “Friends” and “The Office” found new lives, and audiences, as streaming hits on Netflix long after their original runs on NBC. It’s no surprise NBC wanted to reclaim them when it launched its own streaming service, Peacock. Disney Plus, the streaming service launched last November, signed up more than 60 million subscribers by consolidating family-friendly entertainment from all the Disney brands at precisely the moment parents were desperate to distract children driven stir-crazy by pandemic restrictions. And, back in 2016, “Sesame Street” moved to HBO.

Little wonder that AppleTV Plus wants a G-rated content library of its own, and that it would turn to “Peanuts,” a brand deeply rooted in the American imagination and one easily reinvented for new shows and specials.

For years, advocates of “cord-cutting” have argued that the streaming ecosystem would improve on expensive cable bundles. But those subscriptions still add up: Buying access to the most basic streaming version of the services mentioned in this column would run $40.97 per month before tax.

The other argument for streaming is convenience: Subscribers can watch anything on offer whenever, and pretty much wherever, they want. This customizable experience, though, can be isolating. One of the great pleasures of watching a television show or movie is doing it with other people, sharing reactions in real time and discussing it the next day (remember that past age when we actually gathered around office water coolers?). Services such as Teleparty, which sync up users’ video streams so they can watch movies and TV together even when they are physically distanced, have gained popularity as the pandemic has kept friends and families apart and disrupted film and television schedules.

AppleTV Plus plans to make the “Peanuts” specials free to stream for nonsubscribers during short windows around relevant holidays. But as with HBO allowing PBS to air “Sesame Street” episodes after a period in which they’re exclusive to HBO, Apple’s decision emphasizes the restriction, not the limited availability. It underscores that Americans now have different levels of access to some cultural touchstones, dividing kids whose parents can shell out for extra services from those who can’t.

That gap isn’t just about money. The 2019 American Community Survey found that 13.4 percent of households had no Internet subscription at all. That divide burst into more widespread consciousness when the covid-19 pandemic left school districts struggling to buy hot spots and laptops for students who didn’t already have them.

And not all Internet access is the same. Many rural areas lack broadband service that is fast enough to reliably move school and work online, or stream television shows and movies. While the number of households without a television is growing — it was 2.6 percent in 2015 — TV is still the medium for common, collective experiences and events. Three days of free streams of “It’s the Great Pumpkin, Charlie Brown” isn’t worth much if you can’t stream anything at all.

The pandemic has taken from American children things as large as in-person learning and as prosaic as apple-bobbing. Sitting down as a family to watch Linus wait for the arrival of the Great Pumpkin, knowing that millions of other people are doing the same thing at the same moment, wouldn’t make up for the profound disruptions and losses Americans are experiencing this year. But in 2020, we need all the fun and community feeling we can get.

Marco Rubio is already suiting up for the politics of destruction

The Constitution and the courts make possible criminal justice reform

Should Donald Trump be prosecuted? Proceed with caution.