Ahead of election, a handful of world leaders voice support for Trump 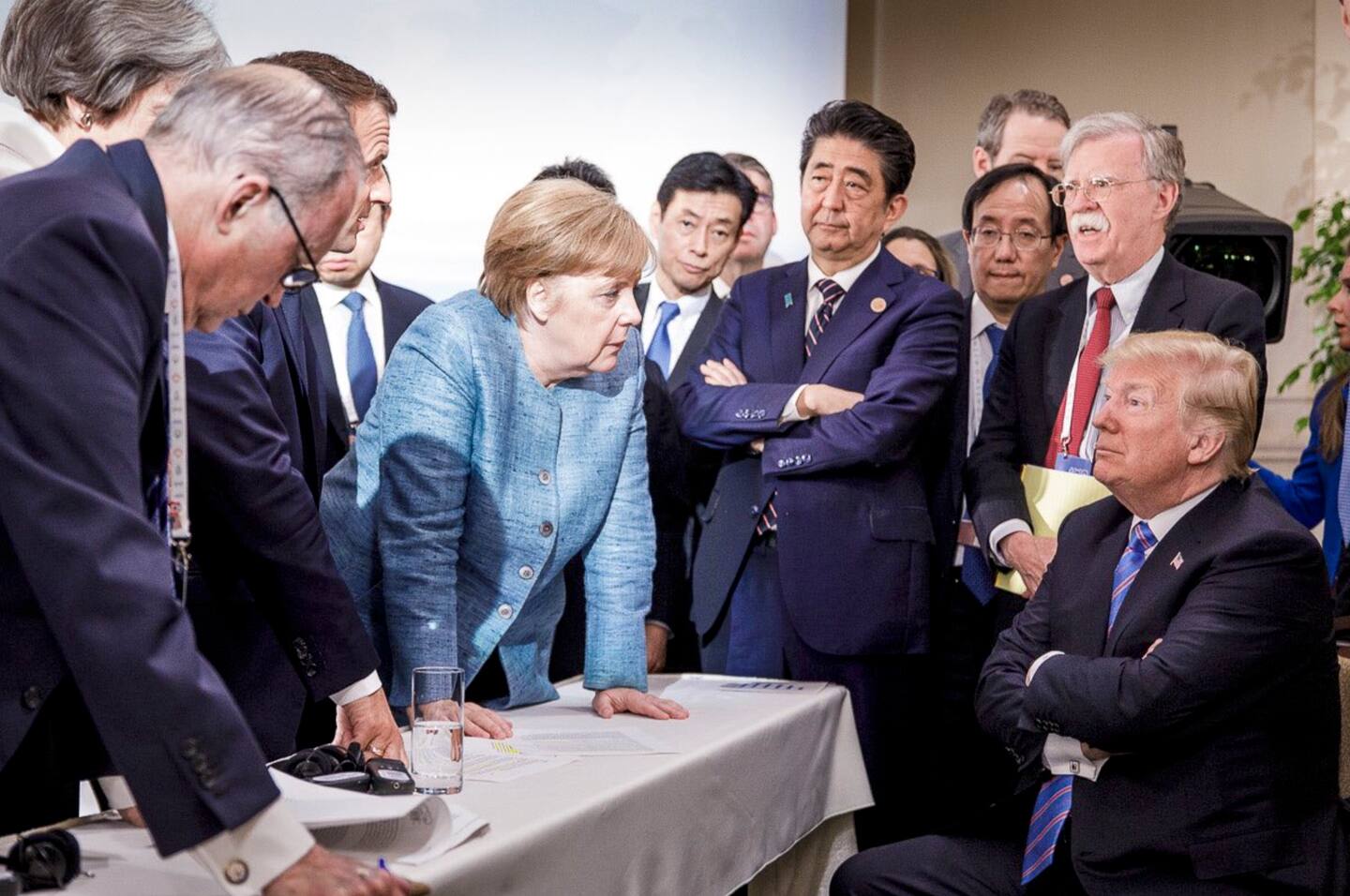 President Trump, on the other hand, in 2016 and 2020, has received the vocal support of a handful of foreign leaders, mostly right-wing populists known for clear parallels to Trump in policy and rhetoric.

Democratic candidate Joe Biden, like Clinton, has seen significant support from former heads of state around the globe. But, despite Trump’s low approval rating in many foreign countries, shown in polls, most world leaders have remained quiet.

Here are some countries with leaders that have bucked the norm and expressed support for Trump.

“We root for Donald Trump’s victory, because we know well American Democratic governments’ diplomacy, built on moral imperialism,” Orban wrote in an essay, Reuters reported. “We have been forced to sample it before, we did not like it, we do not want seconds.”

“God willing, I will be able to attend” the inauguration, said Bolsonaro, according to Politico. Brazil’s leader added that he did not want to “interfere” and said he was speaking “from the heart.”

Like Orban, Trump and Bolsonaro share common ground. They are both known for populist policies and bombastic rhetoric that defies political norms. Amid presidencies marked by two of the world’s most severe novel coronavirus outbreaks, they have both been infected with the virus while continuing to play down its impact.

U.S. Defense Secretary Mark T. Esper called the decision to terminate the Visiting Forces Agreement “unfortunate,” but Trump said he did not mind.

“It is President Trump’s circumspect and judicious reaction to the termination of the VFA that made President Duterte give the following remarks: ‘President Trump is a good president and he deserves to be re-elected,’ ” the country’s presidential spokesman Salvador Panelo said in a statement, Reuters reported.

The leaders of Serbia and of Kosovo, the independence of which Serbia does not recognize, met with Trump in September and agreed to normalize economic ties. While short of fully restored relations, U.S. diplomats called it “a first step.”

It was a political win for Serbian President Aleksandar Vucic, who in June told a local television station that Trump faced “a serious and tough enemy” after anti-racism protests erupted following the death of George Floyd in Minneapolis police custody, the Associated Press reported.

“I hope the U.S. will come out of the crisis,” he said, adding that he wished Trump “the best of luck.”

Vucic was elected president in 2017, after having served as prime minister. The former head of an ultranationalist Serbian party, he has recast himself as a pro-Western liberal while maintaining close ties to Russian President Vladimir Putin.

Another leader in the region, Milorad Dodik — the Serb member of Bosnia’s three-part, multiethnic presidency — on Friday called on Serbs in the United States to vote for Trump, and said that Biden “is simply a Serb hater,” according to the AP.

The prime minister of Slovenia endorsed Trump in a tweet on Friday, adding the birthplace of first lady Melania Trump to the clique of countries with leaders who have sided with the incumbent candidate.

“We respect difficult, tragic personal life of @JoeBiden and some of his political achievements years ago,” Slovenian Prime Minister Janez Jansa tweeted, in a reference to Biden, who lost a wife and daughter in a car crash and a son to cancer.

“But today, if elected, he would be one of the weakest presidents in history. When a free world desperately needs a STRONG #U.S. as never before. Go, win, @realDonaldTrump,” Jansa wrote. He ended the tweet with images of American and Slovenian flags.

As Algerians push France to open its colonial archives, the family of a man who vanished long ago yearns for answers