‘I witnessed first-hand the manipulation of things’: New Post documentary details a coronavirus response with blinders on 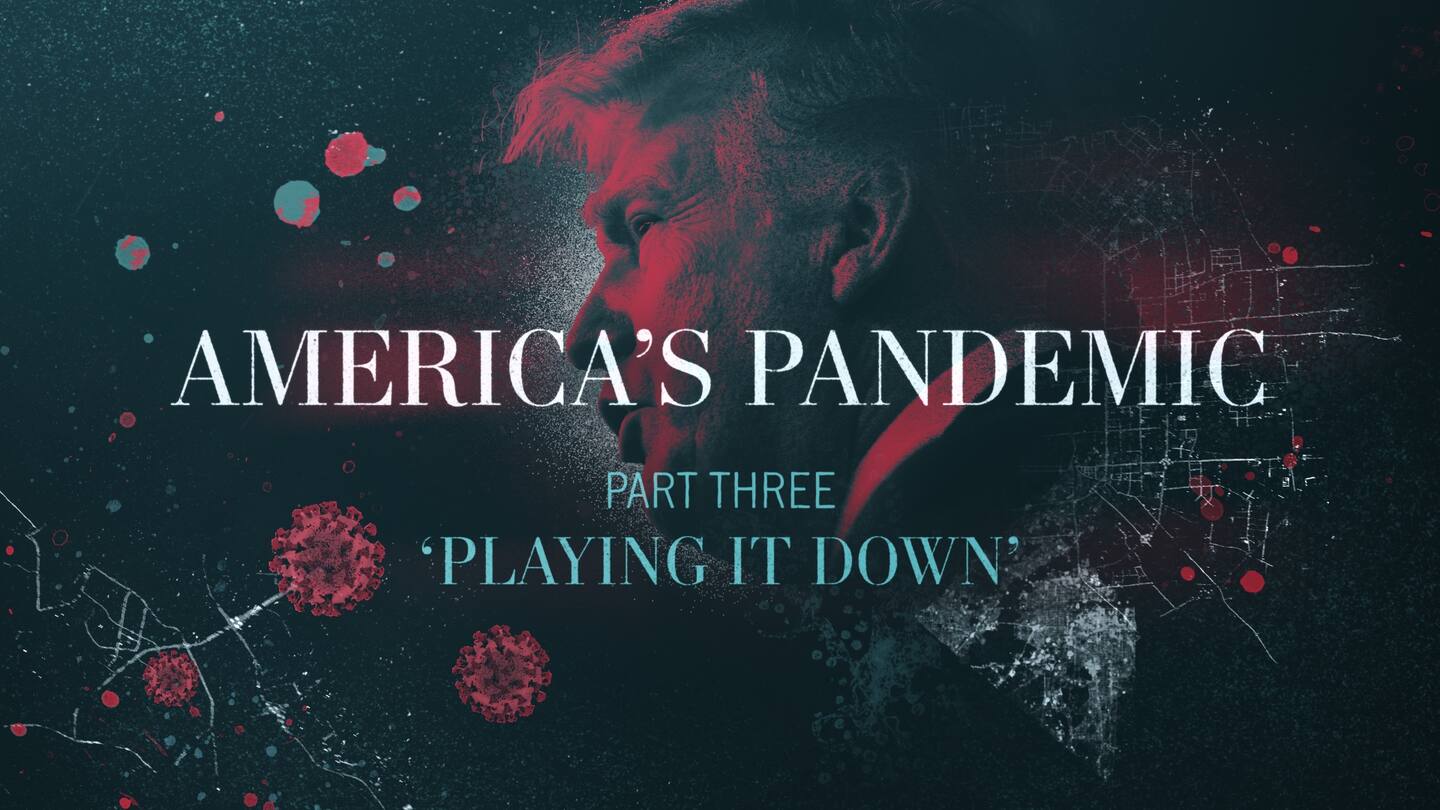 “I remember a lot of people gathered around the TV and watching the stock market drop, and it was at that time where I knew the White House was very concerned about controlling what people were saying about it,” says Olivia Troye, a now-former top aide to Vice President Pence who has since become a prominent White House critic. “That is when you see Vice President Pence get tapped to lead the task force. They felt that they needed someone credible, someone to lead inside the White House — but also someone they could rely on and trust to stay in line with their messaging.”

Troye’s account is one of several contained in a new, three-part Washington Post documentary about the government’s pandemic response — both under President Trump and his predecessors.

While she’s the most intimately involved public critic of a response that is now marked by more than 225,000 deaths, she’s not the only prominent voice to point to problems.

Luciana Borio, the director for Medical and Biodefense Preparedness on Trump’s National Security Council until 2019, said of the White House’s initial travel restrictions: “We had to recognize that this was just buying us a little bit of time — that it was not going to be a final solution to averting the epidemic in the United States.”

Tommy Thompson, the former Wisconsin governor and secretary of Health and Human Services under George W. Bush, pointed to the White House’s 2018 closure of its pandemic preparedness office, while at other points praising Trump’s response.

“Sure, it’s a mistake. But it’s hindsight,” Thompson said. “Was it the right decision? No, it was the wrong decision. Every one of the presidents — Republicans and Democrats — have made the same mistake, but they’ve rectified it.”

Thompson also cited a slow ramp-up in testing, though he declined to ascribe blame.

“I’ve got to give President Trump a great deal of credit; I think he’s done a lot of positives,” Thompson said. “I just think that things move very rapidly when you’re dealing with diseases and viruses. I just wish the tests would have been sooner and better. I can’t fault anybody for that.”

“I can’t underscore enough in a crisis, consistency matters, steadiness matters. When people are frightened, what they want is somebody that gives them comfort and confidence,” Townsend said. “I think that was a lost opportunity in this pandemic.”

But the most pointed comments in the documentary regularly come from Troye, who adds detail to her previous public criticisms, particularly when it comes to the timeline.

“He asked the right questions early on. He said how bad is this? How does this compare to the flu? How does it spread?” Troye said. “I saw a man who normally I had seen in various situations sometimes act irrationally or say things publicly. But in that moment he was serious, and it was clear that he was a little bit taken aback by what he was hearing.”

Troye said that concern soon took a back seat to worries about the economy and Trump’s reelection effort, though.

“I witnessed firsthand the manipulation of things that led us to where we are today,” she said.

She said that White House coronavirus task force media expert Deborah Birx would get up at 4 a.m. to assemble data, only to have others involved question it.

“People would hear it, but they certainly didn’t want that message to carry out to the public, because it would be counterproductive on going back to a sense of normalcy or ‘Everything’s okay, everything’s fine. Let’s move on. It’s campaign season,’ ” Troye said. “I’ve heard people say, ‘Can we just get back to the campaign?’ ”

Troye also reflected on her own involvement, suggesting officials like her were drawn into toeing the party line.

“It’s hard to be part of this response and not be complicit in some way,” she said. “I think it’s very hard to be in a situation like this in which you have someone at the very top who is focused solely on what benefits him.”