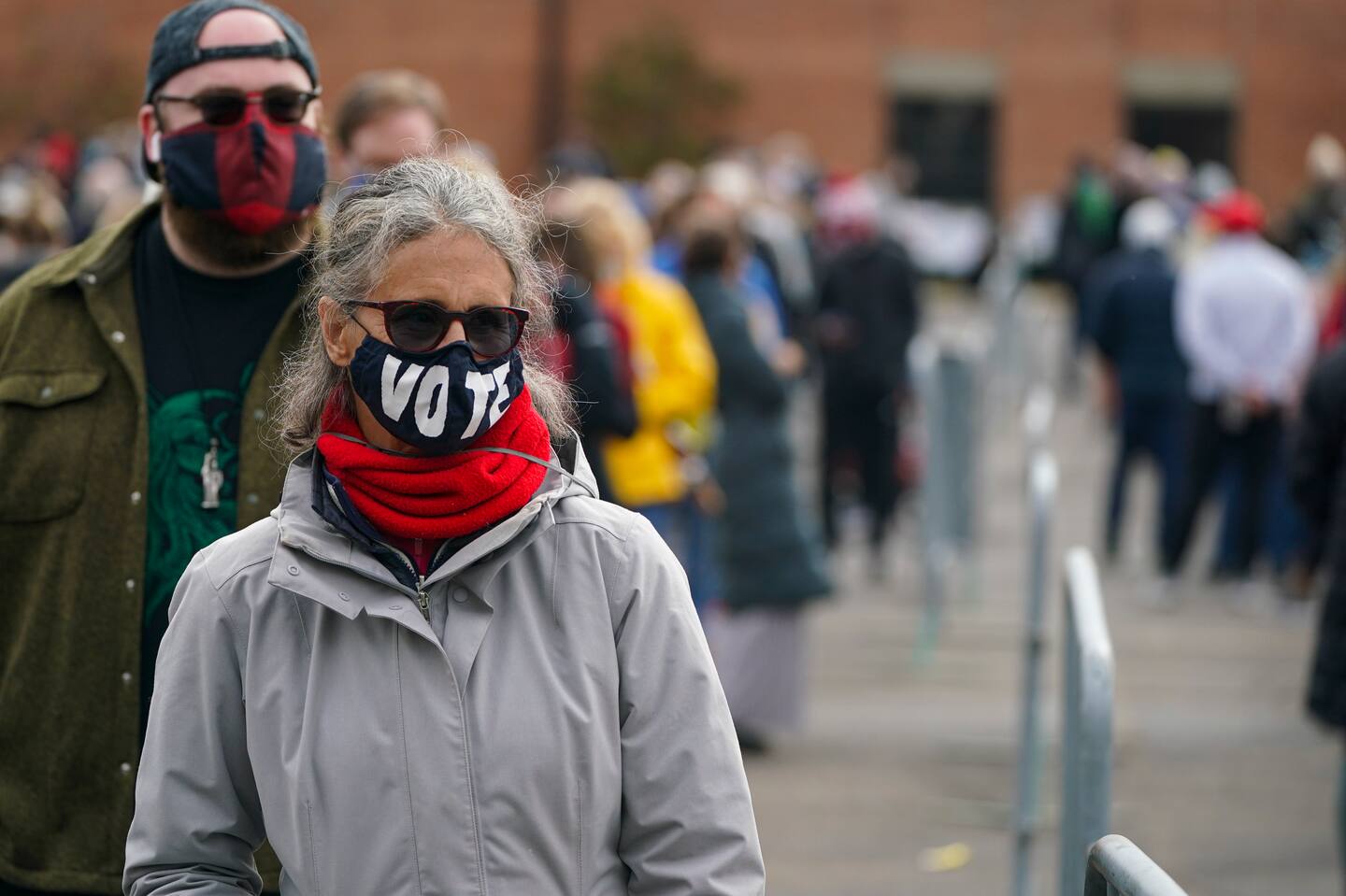 First, let me state plainly that I agree with those who think that the Trump administration has failed abysmally to meet the overriding challenge of our day: to deliver the public health response to the coronavirus pandemic that would be the necessary foundation for a resilient economy and society. Yet he is not to blame alone. Our problems run much deeper.

Public health experts, economists, ethicists, state and municipal leaders, and even federal legislators from both parties have been in broad agreement since June about the response the country needs: substantial investment in public health infrastructure for testing, contact tracing and supported isolation; consistent public communications about risk-mitigation strategies such as mask-wearing; and rapid development of therapeutics and vaccines. The United States Conference of Mayors, for instance, endorsed just such a policy framework, as put forward by my research team at Harvard’s Edmond J. Safra Center for Ethics. The House Democrats’ Heroes Act included a version of such a framework in the testing and tracing section of the bill. The bipartisan Cassidy-Smith and Craig-Roe Suppress Covid-19 Acts, in the Senate and House respectively, also shared this framework.

In other words, we have consensus on what to do. Why hasn’t it happened?

A key stumbling point was that the public health framework put forward by the House Democrats was embedded in a large package that also included substantial elements of more conventional stimulus. Even more important, the package included substantial investments in election security and protection of voting rights.

It was the portions on election security and voting rights that faced the stiffest opposition from Republicans; in fact, the opposition to those elements was more consistently unified, even, than the resistance to stimulus. But the Republicans had a good hand. All that had to be done to avoid moving forward on election security before the vote was to run out the clock. Indeed, that is precisely what Senate Majority Leader Mitch McConnell (R-Ky.) did in his management of Senate recesses and periodic counter-offers to the Democrats.

In other words, the most bitter fight in our society at the moment is over the conduct of our elections. Will we design an electoral system to maximize or minimize participation?

This fight emerges from the situation in which the Republicans find themselves. Electorally speaking, their party now draws only a minority of popular support nationwide. Yet party standard-bearers seek nonetheless to secure national legislative and judicial power that locks in their policy worldview for the whole population. The Republican Party might productively try to pursue its agenda by seeking to expand its appeal to a majority of the population. Instead, it has been working to erode breadth of participation.

The Democratic Party has been fighting in the other direction — for final realization of the long-lived goal of true universal suffrage. The cynical might argue that the party is pursuing this not out of a genuine love of democracy but to advance its policy agenda, whether on climate, health care or something else. But there isn’t ultimately any way to be cynical about universal suffrage. It is the necessary foundation for a free society of free and equal self-governing citizens. The entire point of constitutional democracy is that the whole people should craft their own substantive policy agenda. If the Democrats can achieve wins for their policy positions by cultivating support for them from a majority of the population, well, kudos to them.

We have, in other words, spent the year fighting over whether this country can maintain its commitment to universal suffrage.

The health of the American people has been held hostage in this fight. More than 225,000 people have already been sacrificed to this fight. Many more will soon be gone.

For this reason, I have become a supporter of mandatory universal voting, the idea that voting should be treated like jury duty. Australia has used this approach for almost a century; those who don’t turn out to vote receive a minimal fine. More important, the policy has built up a culture of expectation that all vote.

We shouldn’t have to fight over the design of our electoral system. Universal suffrage should be one of our core principles. Voting should be a duty — a national holiday even.

No more Americans should have to die ever because we are fighting over how accessible to make our electoral system. Let us be the last generation of Americans to witness such a bitter, deadly fight.