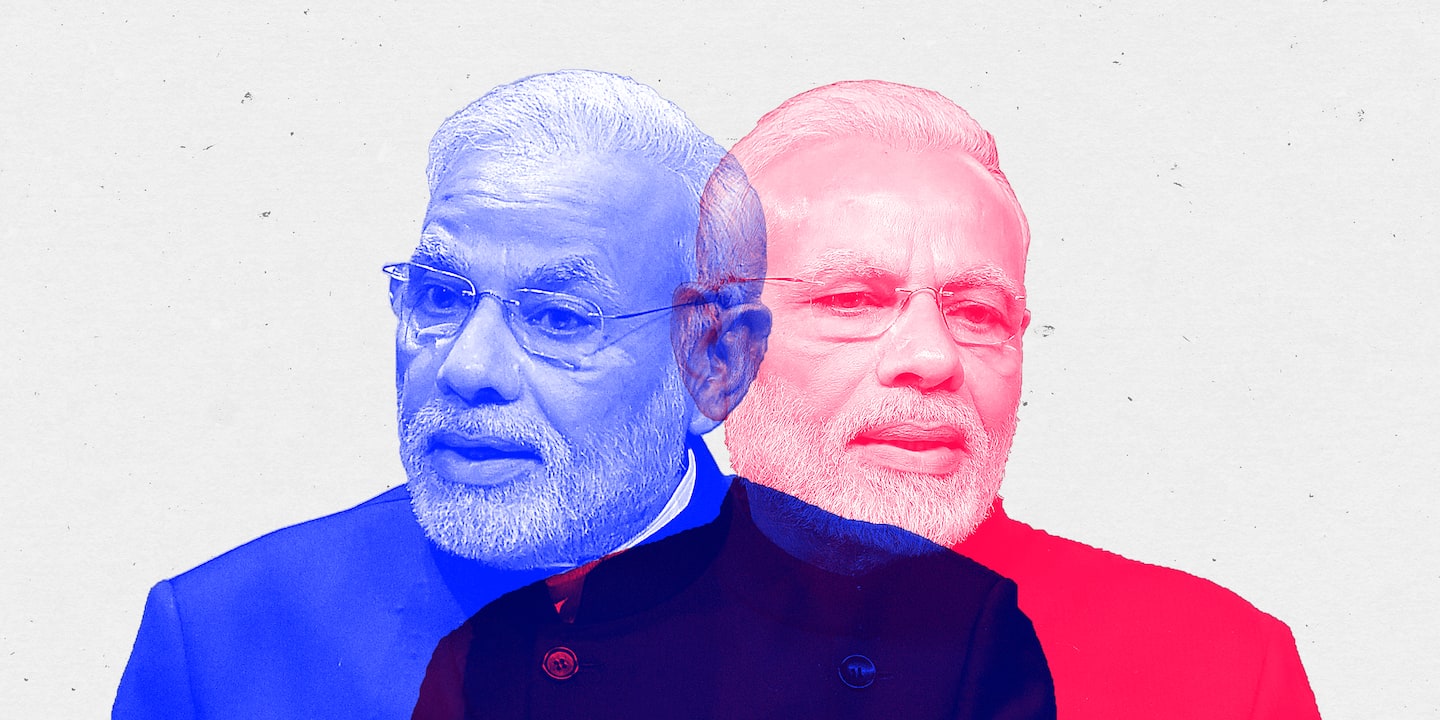 While the rallies held in Houston — billed as “Howdy, Modi” — and in Ahmedabad, which nearly filled India’s largest cricket stadium, formed the public face of the relationship, defense planners and diplomats have worked behind the scenes to deepen security cooperation between the world’s two largest democracies.

When it comes to the U.S. relationship with India, the Trump administration has largely continued the policies of its predecessors. The United States views India as a useful counterweight to China, together with traditional allies in the region such as Australia and Japan.

The Indian government has found plenty to like about the Trump administration, including its emphasis on fighting Islamist extremism and its tough stance on Pakistan, India’s archrival. Trump has also had little to say about Modi’s controversial moves over the past year, including a months-long crackdown in Kashmir and a significant change to India’s citizenship law that critics say discriminates against Muslims.

Indeed, Modi’s embrace of Trump has been so enthusiastic that it risks undermining the strong bipartisan consensus for better relations with India, some experts say. When Modi and Trump appeared together in Houston last year — even taking a victory lap together around the stadium, hands clasped — many saw an implicit endorsement of Trump’s reelection campaign.

“I have been worried that the large rallies appear to veer into overt partisanship,” said Alyssa Ayres, a senior fellow at the Council on Foreign Relations who has provided outside advice to the campaign of Democratic presidential challenger Joe Biden. “It’s important to keep it bipartisan.”

The top three issues for Indian American voters were the economy, health care and racial discrimination, Milan Vaishnav, one of the authors of the study, told NPR. “Foreign policy really didn’t rate very much,” he said.

The only area of significant friction between Modi and Trump has been on trade. India has not escaped Trump’s tirades on unfair trading practices, and the two countries have engaged in a low-grade trade war with no resolution in sight.

Biden has been an enthusiastic proponent of U.S.-India ties for years. “My dream is that in 2020 the two closest nations in the world will be India and the United States,” he told an interviewer in 2006 when he was a U.S. senator. “If that occurs, the world will be safer.”

India and the United States have drawn closer through four successive presidents, Democratic and Republican alike, said Arvind Gupta, India’s former deputy national security adviser. In the wake of the deadliest clash between Indian and Chinese troops in more than 50 years in June, India has even more reason to “take that trajectory upward,” he said. This week, India and the United States concluded the last of four “foundational” agreements that will allow the two countries to deepen their military cooperation.

Under a Biden presidency, the focus on the defense partnership would continue, experts say, but other issues neglected under the Trump administration would probably get renewed attention. These include efforts to combat climate change, which have been largely absent from high-level bilateral discussions over the past four years.

A Biden presidency would also offer something totally unique: Kamala D. Harris, who would be the first Indian American vice president. So far, the Indian government has made no official statements on Harris’s nomination, but politicians from various parties in India have welcomed it as a historic choice.

If Biden becomes president, India’s government would likely face more criticism of its Hindu nationalist agenda, which seeks to move the country away from its secular founding ideals. Biden has called on India to restore human rights in Kashmir and has registered his disappointment with policies that are inconsistent with India’s “long tradition of secularism and with sustaining a multiethnic and multireligious democracy.”

Raising sensitive issues is “what close friends and partners do,” said Richard Verma, the former U.S. ambassador to India, in a recent interview. “People should welcome that conversation.”