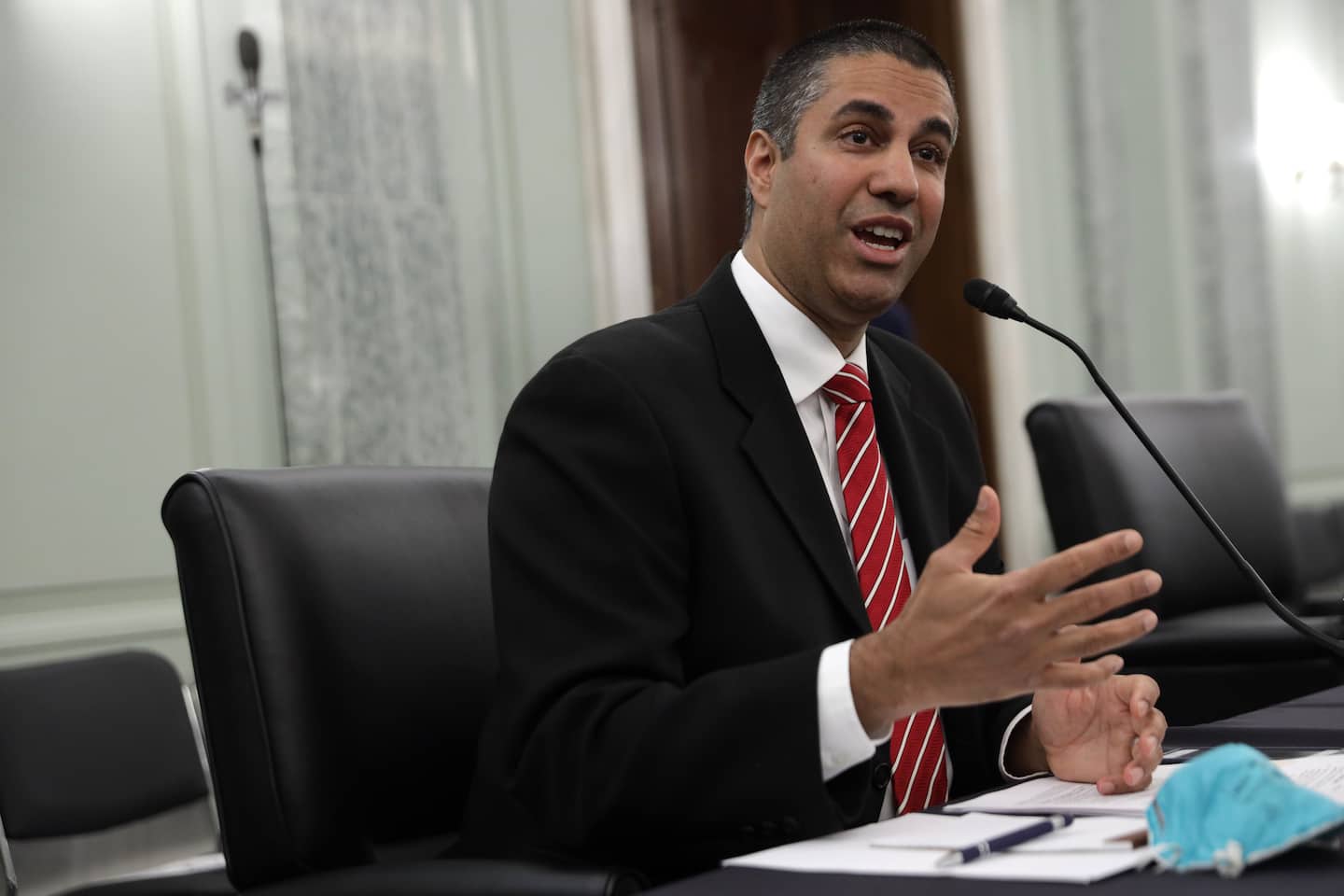 Pai said he intends to depart on Jan. 20, the same day that President-elect Joe Biden will be inaugurated, potentially setting the stage for Democrats to control the FCC next year.

“It has been the honor of a lifetime to serve at the Federal Communications Commission, including as Chairman of the FCC over the past four years,” Pai said in a statement, reflecting on the fact he had been the first Asian American to chair the agency. “As I often say: only in America.”

‘When covid is over’ sounds like ‘when I meet Harry Styles’: The new pandemic meme, explained