The increase in LGBTQ support for Trump has a silver lining 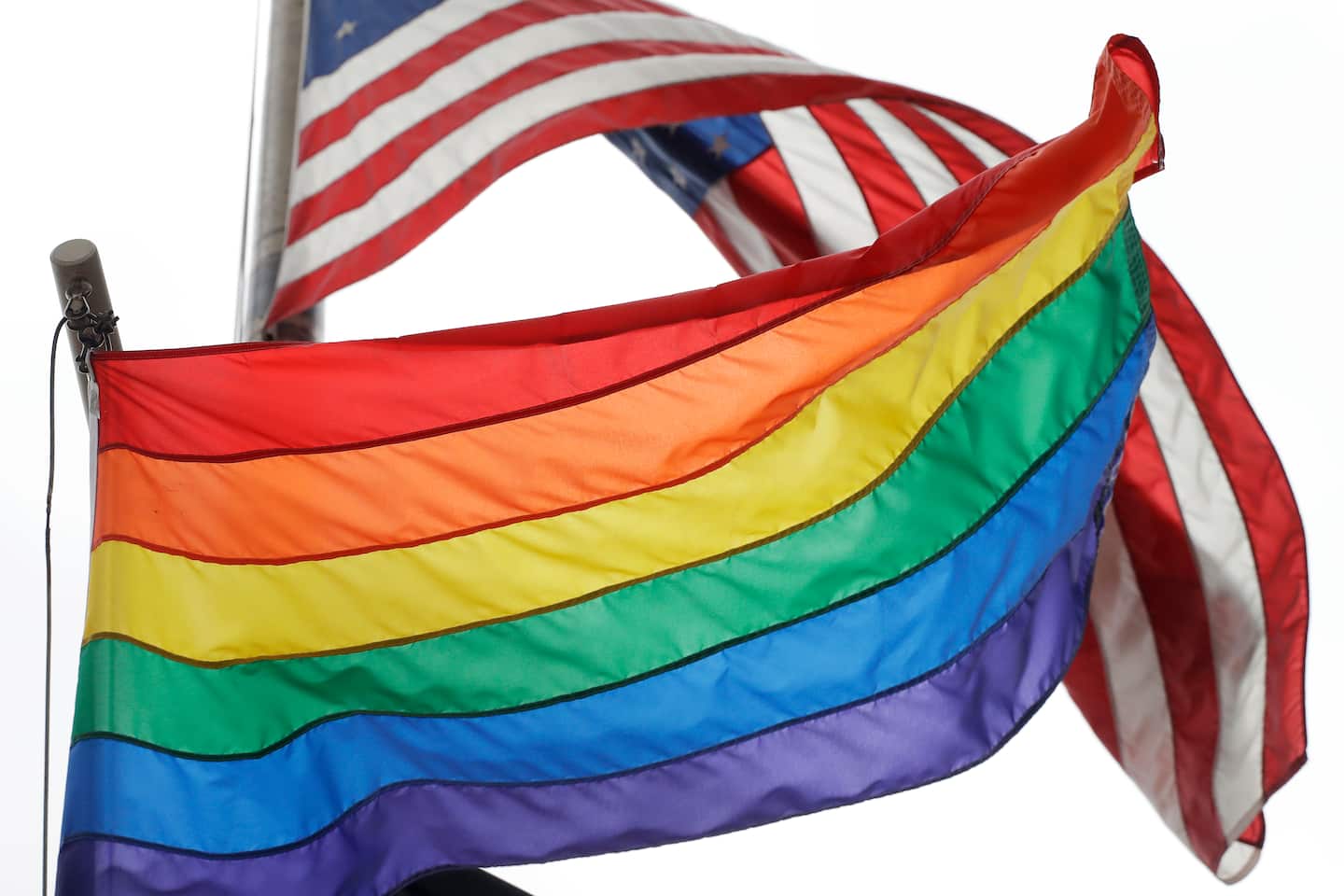 And yet despite his demagoguery, Trump managed to grow his support among Black, Latino, Muslim and LGBTQ voters. Writing from the perspective of two Biden supporters — one of us a transgender woman, the other a gay man, both Never Trumpers — we actually see a silver lining in Trump’s gain.

Just as the president’s rising support from racial minorities prompted Democratic polling analyst David Shor to say that “Donald Trump kicked off an era of racial depolarization,” Trump’s improvement with LGBTQ voters looks to us like the harbinger of a similar trend.

Yes, this increase started from a low bar. But according to network exit polls conducted by Edison Research, LGBTQ support for the president nearly doubled, from 14 percent in 2016 to 27 percent in 2020.

This has confounded progressives. Trump, they argue, was hardly the staunch advocate his LGBTQ supporters asserted — as made clear by his ban on transgender people serving in the military. Yet these voters should not be viewed, as some on the left are tempted to do, in terms of “privileged” members of a minority community abandoning group solidarity and thereby internalizing their oppression. Better to see them as rejecting an increasingly outdated narrative of oppression.

Though we fervently disagree with our fellow LGBTQ Americans who supported Trump, we not only respect their decision, we consider it as a welcome sign of assimilation into the American mainstream. Or, to put it more acidly: A sizeable number of LGBTQ voters apparently feel safe and liberated enough to vote much like the rest of the country, which is something to applaud, even if, in this case, the liberation takes the form of voting for a would-be autocrat.

Trump’s improved performance with LGBTQ voters, as with other minority groups, doesn’t signal a surge toward Republicans so much as a return to normal voting patterns. According to Project Vote, President George W. Bush garnered 23 percent of the LGBTQ vote in 2004, John McCain 27 percent in 2008 and Mitt Romney 23 percent in 2012.

Trump’s poor performance in 2016, then, was anomalous, and attacks on him that resonated four years ago apparently did not work in 2020. Many LGBTQ Americans treated with skepticism the hyperbolic claims of their ostensible leaders, such as the accusation by a prominent LGBTQ rights group, the Human Rights Campaign, that Trump had led “the most virulently anti-LGBTQ administration in decades.”

That would come as a surprise to those old enough to remember the George W. Bush administration’s effort to enshrine discrimination against gay Americans in the Constitution, President Ronald Reagan’s years-long silence on AIDS, or the federal government’s dismissal of thousands of people from their jobs on account of “sexual perversion,” a policy that began under President Dwight Eisenhower and did not end until 1975.

This mirroring of larger voting patterns within the LGBTQ community is a sign of political health. Achieving a world in which one’s sexual orientation does not impinge upon one’s life choices and opportunities is the crux of the gay rights movement — or at least it used to be. That movement began some six decades ago with the fight to decriminalize homosexuality, end employment discrimination, earn the right to serve openly in the military and achieve the right to marry. These goals were won by insisting on the rights of individuals, not identity groups.

They were also achieved through the means of persuasion, through changing the hearts and minds of millions of Americans. Today, that proven strategy is not well-served by those who rush to assume that only malicious intent, as opposed to sincere unawareness, could explain why Supreme Court Justice Amy Coney Barrett would, during her nomination hearing, utter the phrase “sexual preference,” which rightly offends gay people, over “sexual orientation.” Nor does it enhance the acceptance of transgender people when self-appointed censors agitate to ban a book about gender dysphoria among teenage girls.

We will be pleased to see Trump ushered out of office on Jan. 20. But it would be better still if the polarizing identity politics of this time were hauled away with him.

We live in a golden age of cringe

Why we should be in awe of Kamala Harris’s mother

Everyone should be wearing N95 masks now

The fight to revive democracy has only just begun