FAQ: What a Slack acquisition could mean for remote work 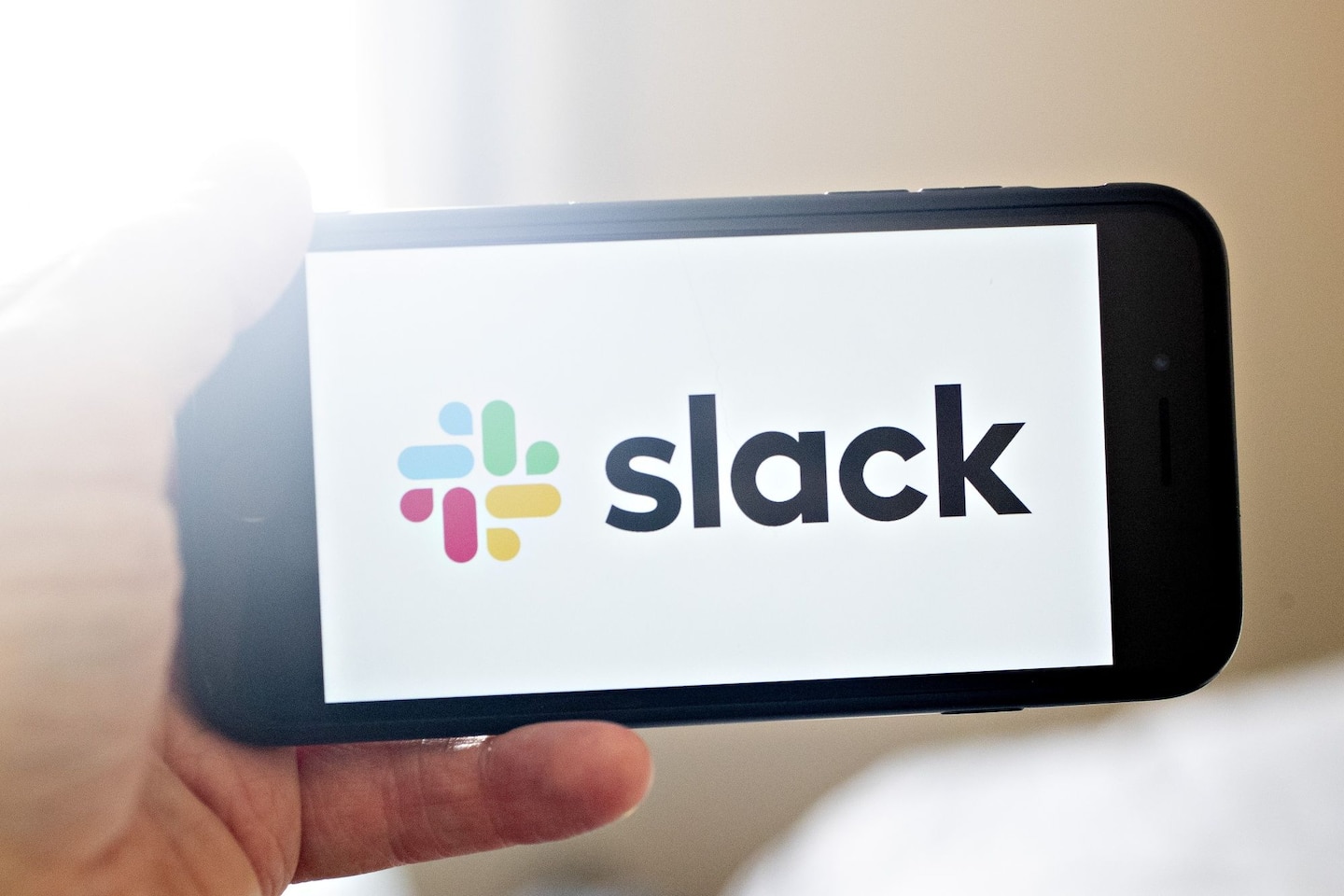 As remote work has become standard, a cash infusion from a bigger company could help Slack expand even more rapidly and better compete with rivals such as Microsoft Teams.

If the deal happens, here’s a primer on what it could mean for workplace chatters, Slack competitors and the future of your favorite Slack features.

If you already know what Slack is, chances are you know it a little too well. The workplace collaboration software is primarily used by companies as an alternative to email, though some non-workplace groups have adopted it for communication as well. Instead of a full email inbox, users get chat messages instantly on the Slack web app, the desktop app or their phone. There is no place or time Slack messages can’t find you, unless you remember to hit snooze.

What makes the app so appealing to companies are the details. There’s the ability to make public or private chat groups for teams and departments, or just directly message people. It can be set up to work with most popular workplace tools, like Google Docs or Trello, which makes it useful for more than just chats. And fun details like GIFs, animated emoji, and shortcuts for quizzes or making the ¯\_(ツ)_/¯ emoticon make it an appealing place for employees to spend their virtual days.

Why is Slack so important now?

When companies started shifting their entire white-collar workforces from in-person to remote, they found themselves turning to new ways to communicate. Slack, already popular with both a free and paid option, was suddenly a primary way people were collaborating on projects, communicating with bosses and co-workers, and even socializing. The phenomenon wasn’t as widely recognized as the big Zoom Boom, when that video-chatting app jumped from basic office uses to a necessity for families and friends, but it was also key.

Bernstein analysts tout the “high virality” of Slack, as well as its “aesthetic user interface.”

“Slack faces heavy competition from Microsoft’s Teams product,” Bernstein analysts note. They said the competition has become more prominent as usage metrics between the two services are compared — and Slack’s executives talk about competition on their quarterly earnings calls, too.

While a coronavirus vaccine is expected to be broadly available next year, many companies have already said they’re making some remote-work changes permanent. Twitter has said its employees can choose to continue to work remotely indefinitely, and Facebook has said up to half its workforce could be remote in 10 years. While much is still uncertain, Silicon Valley is betting that remote work, and the software that makes it possible, are here to stay.

Salesforce is known for a lot of things. Its core products are software for managing sales. But it’s also known for its vocal chief executive, Marc Benioff; its skyline-altering Salesforce tower in San Francisco; and popping up in the news as a rumored buyer for big-name consumer tech companies such as LinkedIn (now owned by Microsoft) and Twitter (never sold). Slack could be its biggest purchase to date — its market value at the end of Monday was about $24 billion.

Purchasing Slack would give Salesforce a tool to fight one of its rivals, Microsoft, which has been pushing Teams heavily during the pandemic. Google has also been pushing its suite of collaboration and video tools, and Zoom has risen as a video-only option.

Bernstein analysts say they think Salesforce “has been interested in expanding into the collaboration space for many years (and made multiple prior attempts) and Slack provides a clear channel into the space.”

But UBS analysts warn in a note that the acquisition may not be a fit for Salesforce and could stretch it after some other purchases — such as its acquisition of data visualization software company Tableau for $15.3 billion in 2019 — take it further from its core business of customer relationship management.

“Salesforce has a solid acquisition track record and many investors might simply give Salesforce’s CEO the benefit of a doubt on a Slack acquisition,” the analysts write. Previous acquisitions have panned out better than expected. But factoring those in, plus Slack: “We’re less and less clear about the direction that Salesforce is heading.”

A buyer would give Slack an infusion of cash and resources to build out its software faster and help it take on Microsoft Teams. Slack, founded in 2009, has done an impressive job expanding on its own. But the pandemic has put more of a focus on remote work, and other companies are suddenly more than eager for a piece of the fast-growing industry that makes a world without offices possible. Salesforce has a good track record of buying companies and fueling their growth, analysts say.

“The tie-up between Salesforce and Slack would position well for the ‘democratization’ of enterprise software,” Stifel analysts add.

What would the takeover mean for me, a Slack user?

Will Salesforce take away your favorite Slackmoji (the dancing otter)? Will it be renamed Salesforce Chat? There are always questions about what will happen to a product when it’s purchased by a larger company.

Salesforce is no stranger to snatching up existing brands, but few have been as well known outside its industry as Slack. The chat company’s brand loyalty could influence how much Salesforce decides to tweak, and how much it leaves alone.

Scaring off longtime users by replacing Slack’s rainbow logo with Earnie the badger, one of Salesforce’s “characters,” is probably not on the company’s to-do list.

‘When covid is over’ sounds like ‘when I meet Harry Styles’: The new pandemic meme, explained