The Nationals hope Jackson Rutledge is their next great pitcher. He’s getting there. 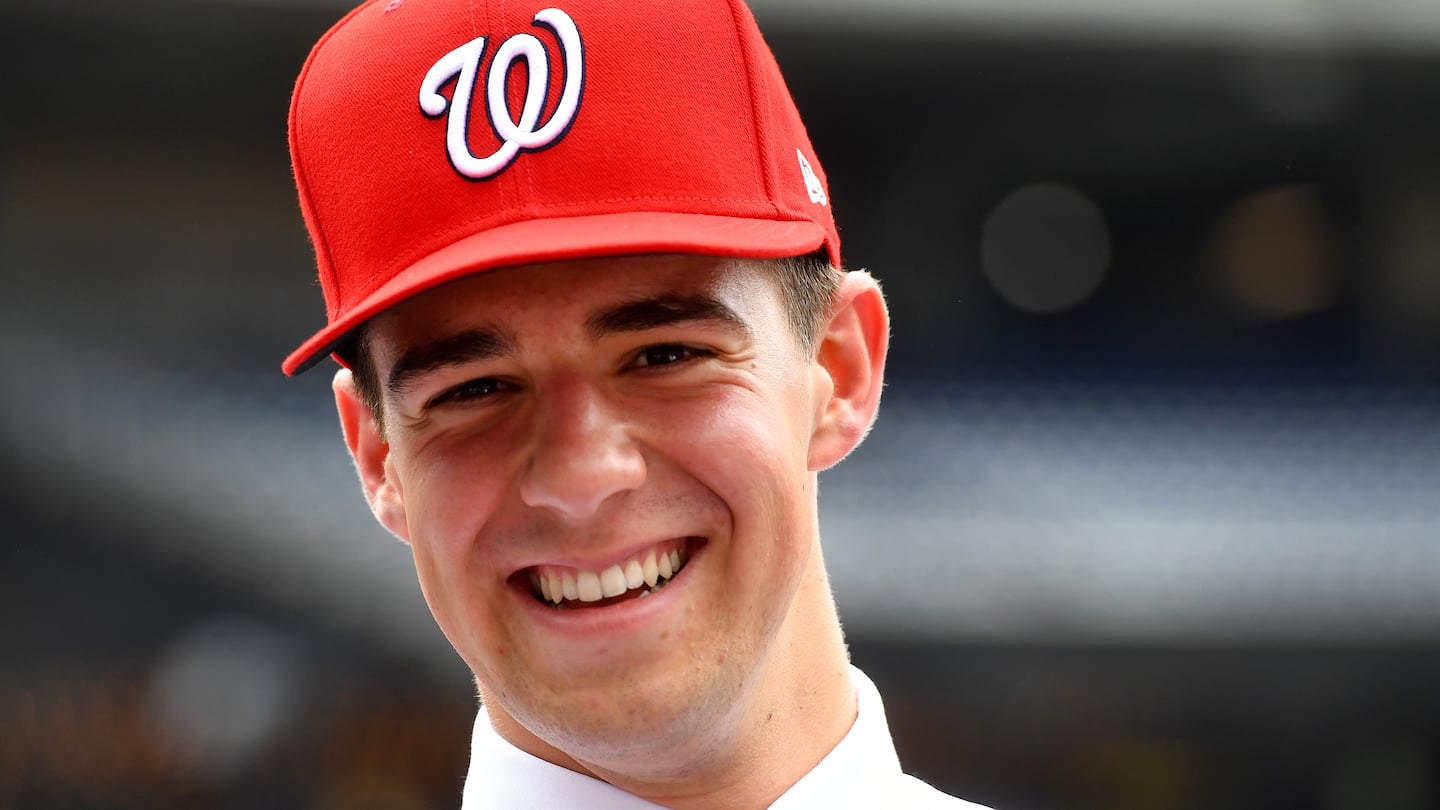 So Holman could only laugh. He told Rutledge that, while pitching, with all that’s happening in a game, he can’t think about scapula retraction or the revolutions of a baseball. But Holman also knows Rutledge is a product of his era, a righty set on blending skill with data to reach big goals. Rutledge is now learning when tinkering has to give way to pitching. The focus in 2020, with Holman at his side, was on command, and where pitches wound up, rather than how they traveled to the plate.

“The objective is to be in that place where you don’t have to think, where you can just actually see it and do it,” Holman said in a December interview. “You’re trusting your athleticism, it’s a thoughtless approach and you just compete and take away the cognitive elements in the heat of the moment.

“That’s what we want with our guys. Sometimes you have to make a conscious adjustment, but you shouldn’t have to think about every pitch every time you throw it. Jackson is getting there.”

Most of these pitchers, like Rutledge, were college arms with strong fastballs. And most of them, like Rutledge, are very tall. But there’s one critical difference with Rutledge and his internal trajectory: The Nationals don’t want to trade him.

Last Saturday, once the Bell deal was completed, General Manager Mike Rizzo told reporters that “we’ve never been afraid to give up good players to get good players.” But for now, that logic stops at Rutledge and Cavalli. The Nationals view them as potential rotation pillars.

“He has the stuff now to pitch in the big leagues,” Mark Scialabba, the Nationals’ assistant general manager in charge of player development, said of Rutledge in December. “But there are so many more layers to the process and, really, what we want to do is continue to build a foundation as much as we can. They’re going to go at their own pace. Some pitchers are certainly going to develop quicker than others.”

That foundation, Scialabba explained, is mastering pitch sequencing; it’s developing fastball command that plays in the majors; it’s learning to throw both in and outside of the strike zone, fielding the position and taking care of your arm and body between starts. It’s a lot.

There have never been questions about whether Rutledge can handle this. The question is how long it will take before he’s on the mound at Nationals Park. He has just 10 professional starts between the Gulf Coast League, the New York Penn League and the low-Class A Hagerstown Suns. They all came in 2019. The coronavirus pandemic wiped out this year’s minor league season and left Rutledge in Fredericksburg, facing the same hitters on loop, wasting time with video games and fishing when he wasn’t at the park.

But Rutledge and Holman saw benefits of the alternate site. Of course, the club would have rather had five months of real games for its prospects, or even a shortened schedule. Fredericksburg, though, offered a prolonged spring training for select players. Rutledge faced more experienced hitters who didn’t chase pitches he was used to getting strikes on. That forced him to emphasize location, like Holman wanted, and think a bit less about creating velocity or gyroscopic spin. The environment was ripe for both tinkering and letting loose.

“I’ve really been not necessarily focused on the shape of my pitches and how I’m using them, but just filling up the zone and going right at hitters,” Rutledge said in September. “Getting hitters out that way rather than trying to hit corners and be too fancy with things.”

In some starts, Rutledge threw a high volume of change-ups to fine-tune that pitch. In others, he leaned on his fastball to search for that command needed at the next level. As pitchers were promoted to Washington, and the summer days bled together, Rutledge was antsy to take that jump and prove himself, too.

He should get that chance soon enough.