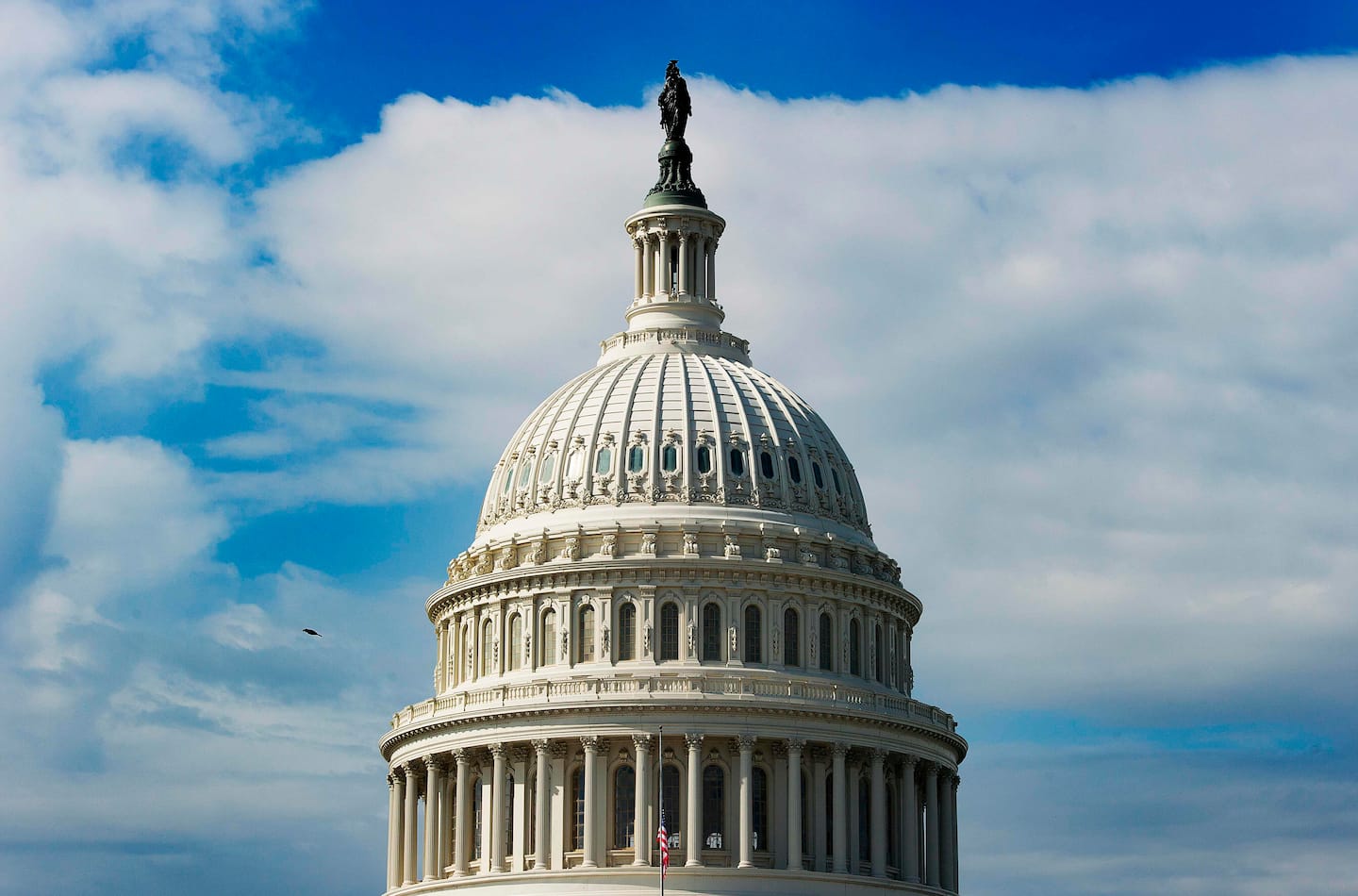 It has been less common for senators to join them, but this time a dozen will. Sens. Josh Hawley (R-Mo.) and Ted Cruz (R-Tex.) will lead the challenge of the votes and call for an emergency audit to investigate alleged fraud. It’s also unprecedented to see as many challenges to states’ results as we expect to see Wednesday. This will happen despite no evidence of widespread election fraud and as the outgoing president has refused to concede and tried to strong-arm the process at every step to stay in power.

The challenges are poised only to delay the inevitable, which is Congress confirming Joe Biden’s win. But it will force Congress to vote on the challenges and put Vice President Pence in the awkward position of eventually having to officially announce Biden’s win.

Here’s how we expect the day to go:

What Congress is doing on Wednesday

Throughout November and December, states certified their results. Then the electoral college voted Dec. 14 based on those results and made Biden the winner. States sent their electoral college vote totals to the new Congress to be counted and confirmed. This counting will happen on Wednesday. It’s largely a formality, since election law says Congress has to treat states’ results completed by the safe harbor deadline of Dec. 8 as “conclusive.”

Wednesday is the penultimate step in the post-election process. All that’s left after that is to inaugurate Biden.

How Congress counts the votes

Congress will meet in a joint session, meaning both the House and Senate are together (with precautions taken for the coronavirus). Pence will preside over the process. He could delegate the job to another senator, but we don’t expect him to.

They will go through the states alphabetically. For each state, clerks sitting below Pence will hand him the envelopes, tell him the votes, and he is supposed to read them out loud. Then Congress will vote on accepting states’ results.

How challenges to state’s electors will work

For a challenge to proceed, at least one lawmaker from each chamber must object to a state’s electors. More than two dozen House Republicans have said they will try to challenge results, and a dozen GOP senators will join them — even though Senate Majority Leader Mitch McConnell (R-Ky.) has urged senators to stay away from this.

Lawmakers don’t have to give a detailed explanation of why they object; they just object in writing, which Pence will read out loud.

If there’s an objection to a state’s electors raised by both a House and Senate lawmaker, the chambers have to split up and vote on that objection. They have up to two hours to debate each one.

How we expect voting on challenges to happen

Let’s say a Republican House member and a Republican senator challenge the electoral count in Arizona. The Senate splits off and debates this challenge for up to two hours, then each senator gets a vote on which electors to approve. The House does the same.

The Democratic-controlled House has the votes to knock down all challenges.

Senate Republican leaders have not been able to keep their party unified through this process, but they expect to have the votes to confirm Biden’s win, despite as many as a dozen Republican defections. Sen. John Thune (S.D.), the No. 2 Senate Republican, said last month that any challenges are “going down like a shot dog.” Republican senators such as Mitt Romney of Utah and Ben Sasse of Nebraska have characterized their colleagues’ challenges to certified election results as dangerous.

At least one Republican critic of the objections pointed to President Trump’s hour-long phone call with Georgia’s secretary of state, in which the president tried to get his loss in Georgia overturned, as all the more reason for the Republican Party to stand up to Trump and vote to certify states’ legitimate results. “To every member of Congress considering objecting to the election results,” tweeted Rep. Adam Kinzinger (R-Ill.), “you cannot — in light of this — do so with a clean conscience.”

There’s also no legal basis for senators to question the electoral college results, since all the states that are in Trump’s crosshairs met every legal requirement for having their electoral votes recognized by Congress.

Now we are almost certainly getting out of the realm of possibility, given the numbers. But if the Senate decided to vote in favor of a challenge to a state’s electors, there are still many hurdles to overturning Biden’s win.

The law requires both chambers of Congress to affirmatively vote to object to a state’s electors, which won’t happen with a Democratic-controlled House.

Even if both chambers somehow agreed to accept the challenge, the tiebreaker would go to the governor of the state. And all governors in contested states have certified results that Biden won.

So even if we drift far into hypotheticals on this, there are numerous checks that would protect Biden’s win.

Why this could stretch well into the night anyway

Trump lost about six swing states, and they’re spread out throughout the alphabet — Arizona to Wisconsin. Republicans who question the election results have indicated they will try to challenge all of them. Each time there’s a challenge supported by at least one member of each chamber, Congress has to split off and vote on it. Then they come back together and keep counting states. Voting will also take longer than normal because of coronavirus precautions to space lawmakers apart from each other.

What is a normally quick and easy process could get dragged into the wee hours.

Pence’s role in all this

Pence’s part here is administrative. He has no real authority to refuse to accept electoral results. If he did, it would be in blatant violation of the law. It might even face a court challenge (although legal experts have said they don’t think he would face criminal charges). A majority of Congress would probably quickly vote down any bogus challenges he brought up, just as we expect them to vote down any challenges from lawmakers.

Rep. Louie Gohmert (R-Tex.) recently filed a lawsuit in federal court trying to undermine the 1880s election law that governs Pence’s role in the process. He wanted Pence to have total control over counting the votes from states and then award the election to Trump. Election law experts say that has no basis in law or the Constitution, and Pence’s own team said it didn’t agree with the lawsuit. The judge threw it out in a matter of days.

But after being tight-lipped about the process, his office this weekend encouraged the challenges to states’ results, saying Pence “welcomes the efforts of members of the House and Senate to use the authority they have under the law to raise objections and bring forward evidence.”

What’s happened in past challenges to electoral results

Members of the party that lost the presidential election have raised objections after nearly every election since 2000. All have failed, and only one succeeded in splitting the chambers to force them to debate one challenge.

In 2005, House Democrats challenged President George W. Bush’s reelection the same way over the result in Ohio. Then-Sen. Barbara Boxer (D-Calif.) joined them, but the effort was quashed pretty quickly, including by her fellow Democrats in the Senate. House Democrats tried again in 2016 to challenge Trump’s win, but no senator was willing to stand with them.

For that challenge, it was then-Vice President Joe Biden who was presiding over everything. “It is over,” he told Democrats.

How to watch all this

The Post will air the Jan. 6 proceedings in full.