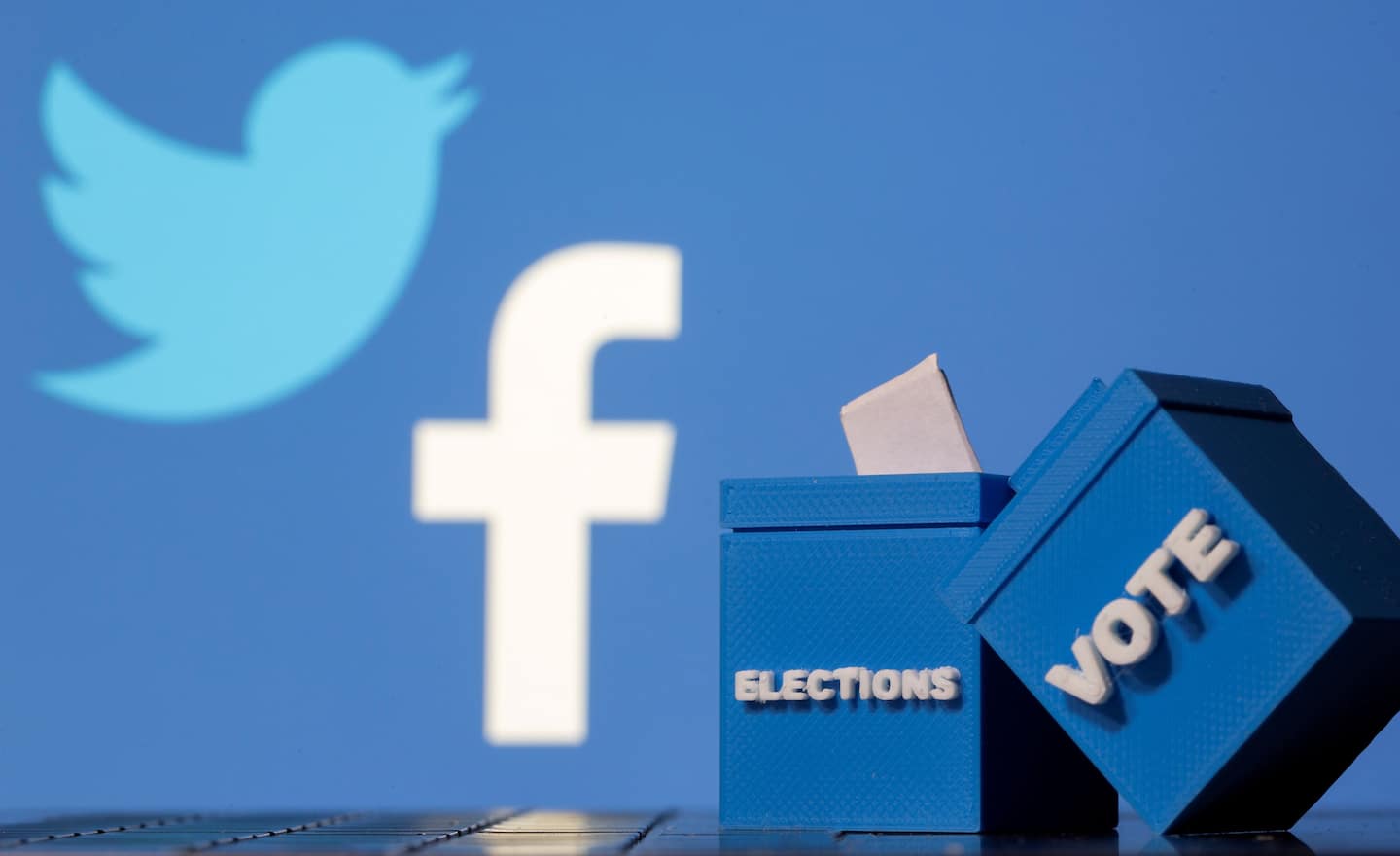 “There’s no question that our committee is going to investigate and have hearings on the whole issue that we’ve been dealing with, in terms of what they can do on their platforms,” said Rep. Frank Pallone Jr. (N.J.), the top Democrat on the House Energy and Commerce Committee, which focuses on tech issues.

Twitter and Facebook “were letting the president say things that ultimately resulted in incitement of this mob that attacked the Capitol, and I’m glad they’ve taken action now,” Pallone added in an interview. “But this opens up a whole issue of how are they policing the Internet to prevent false information and incitements of violence.”

Democratic lawmakers for years have called on Facebook, Google and Twitter to take a more aggressive approach to a wide array of harmful content online, including election-year disinformation and hate speech. All three tech giants in response have invested heavily in hiring thousands of workers and developing fresh artificial-intelligence tools to spot and remove more problematic posts, photos and videos before they can go viral. But the tech industry’s efforts have not come fast enough for many policymakers in Washington, who repeatedly have threatened stiff regulation in response.

The assault on the Capitol last Wednesday that forced lawmakers into lockdown and left five dead has injected new energy into calls for reform. Democrats say Facebook and Twitter should have acted sooner to ban Trump, well before his attacks on the 2020 election threatened to incite real-world violence. Some party members in recent days have revived their campaign to rethink Section 230, a decades-old law that spares a wide array of sites and services — from newspapers to tech giants — from being held liable for the content their users post.

The new congressional scrutiny comes as Facebook, Twitter and their tech peers continue to face blowback for their sudden decisions to take aim at Trump and some of his most controversial allies ahead of President-elect Joe Biden’s inauguration.

In addition to the bans, Facebook on Monday announced a heightened crackdown on election disinformation ahead of Biden’s inauguration. Twitter late Monday said it purged approximately 70,000 accounts associated with the conspiracy theory QAnon. Companies including Amazon, Apple and Google have set their sites on Parler, an alternative social network on which pro-Trump supporters appeared to glorify the attempted insurrection last week.

The site remains dark online and unavailable on two popular smartphone app stores as a result of the tech industry’s concerns about its lack of robust content moderation practices. Parler denies the charges and has sued Amazon to force its cloud-computing unit to resume hosting the site. (Amazon founder and chief executive Jeff Bezos owns The Washington Post.)

QAnon believers seek to adapt their extremist ideology for a new era: ‘Things have just started’