Live updates: Trump to emerge from seclusion as House angles toward his impeachment 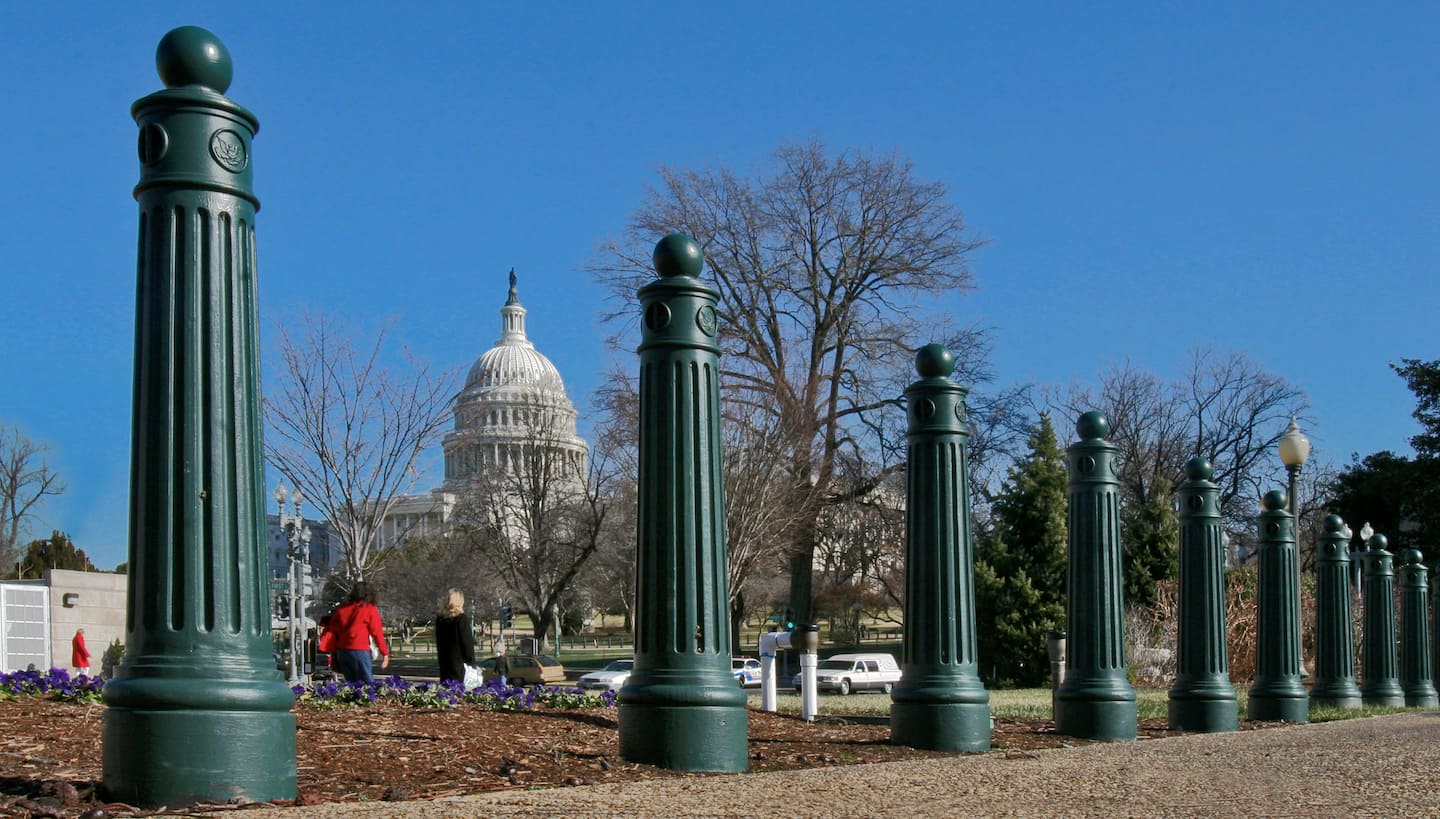 The FBI warned Monday that armed far-right extremist groups are planning to march on state capitals this weekend, triggering a rush to fortify government buildings amid concerns that the violence that erupted at the U.S. Capitol last week could spread throughout the country.

The memo is something of a raw intelligence product, compiling information gathered by the bureau and several other government agencies, an official said. Some of it is unverified, and the threat is likely to differ significantly from place to place, although the memo said there were plans in all 50 state capitals, said the official, who spoke on the condition of anonymity because the bulletin is considered a law enforcement document not authorized for wide public release.

But the data points it highlights for law enforcement are nonetheless troubling — including indications that people might storm government offices, or stage an uprising if Trump is removed from office, the official said.