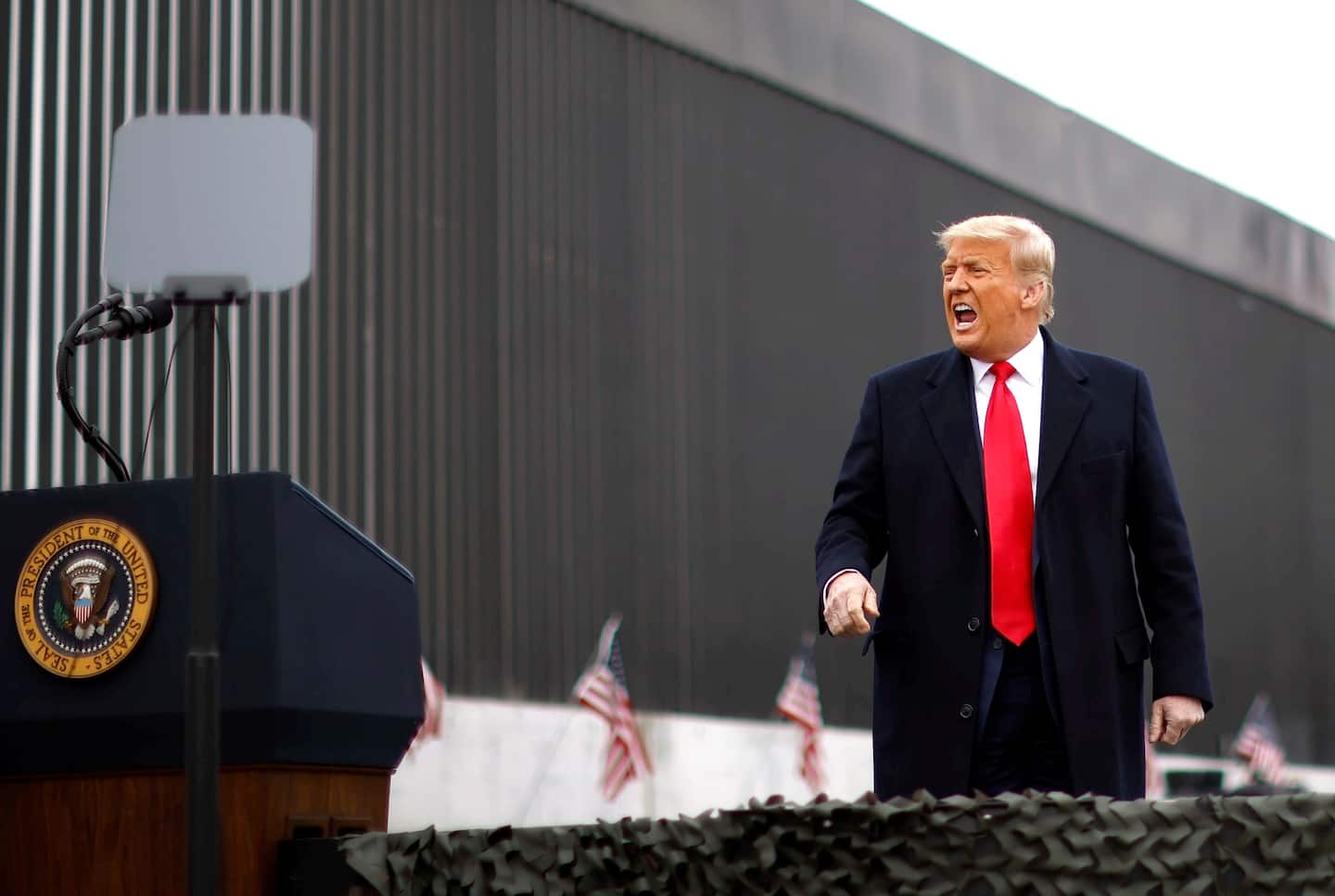 On Sunday, House Majority Whip James E. Clyburn (D-S.C.) said that, while House Democrats would take up articles of impeachment this week against President Trump, the House might delay sending to the Senate any articles passed by the House until after President-elect Biden’s first 100 days in office. Biden proposed an alternative, under which the new Senate would immediately begin working on his legislative agenda and confirming his Cabinet appointments in the mornings and conduct the impeachment trial in the afternoon.

The sequencing of the House impeachment proceedings before Trump’s departure from office and the inauguration of the new president, followed by a Senate impeachment trial, perhaps months later, raises the question of whether a former president can be impeached after he leaves office.

The Constitution itself answers this question clearly: No, he cannot be. Once Trump’s term ends on Jan. 20, Congress loses its constitutional authority to continue impeachment proceedings against him — even if the House has already approved articles of impeachment.

Therefore, if the House of Representatives were to impeach the president before he leaves office, the Senate could not thereafter convict the former president and disqualify him under the Constitution from future public office.

The purpose, text and structure of the Constitution’s Impeachment Clauses confirm this intuitive and common-sense understanding.

The plain text of the Constitution’s several Impeachment Clauses confirms this understanding of this limit on Congress’ impeachment power. For example, Article II, Section 4 of the Constitution reads, “The President, Vice President and all civil officers of the United States, shall be removed from Office on Impeachment for, and Conviction of, Treason, Bribery, or other high Crimes and Misdemeanors.” In the same constitutional vein, Article I, Section 3 provides in relevant part: “Judgment in Cases of Impeachment shall not extend further than to removal from Office, and disqualification to hold and enjoy any Office of honor, Trust or Profit under the United States.”

Some constitutional scholars take support for their view that the Congress can impeach a former president from two instances in which early Congresses impeached “civil officials” after they had resigned their public offices — the impeachments of Sen. William Blount in 1797 and the impeachment of Secretary of War William Belknap in 1876.

These congressional impeachment cases provide some backing for the argument that Congress can conclude that it has the power under the Constitution to impeach a former president. And Congress’s understanding of its constitutional powers would be a weighty consideration in the ultimate determination whether the Congress does possess such authority. When and if the former president goes to court to challenge his impeachment trial as unconstitutional, Congress is sure to make its argument based on these congressional precedents, as well as others, a case that would almost certainly make its way to the Supreme Court.

In the end, though, only the Supreme Court can answer the question of whether Congress can impeach a president who has left office prior to its attempted impeachment of him. It is highly unlikely the Supreme Court would yield to Congress’s view that it has the power to impeach a president who is no longer in office when the Constitution itself is so clear that it does not.