Progressives know best how to turn the page on the Trump years. Biden should listen. 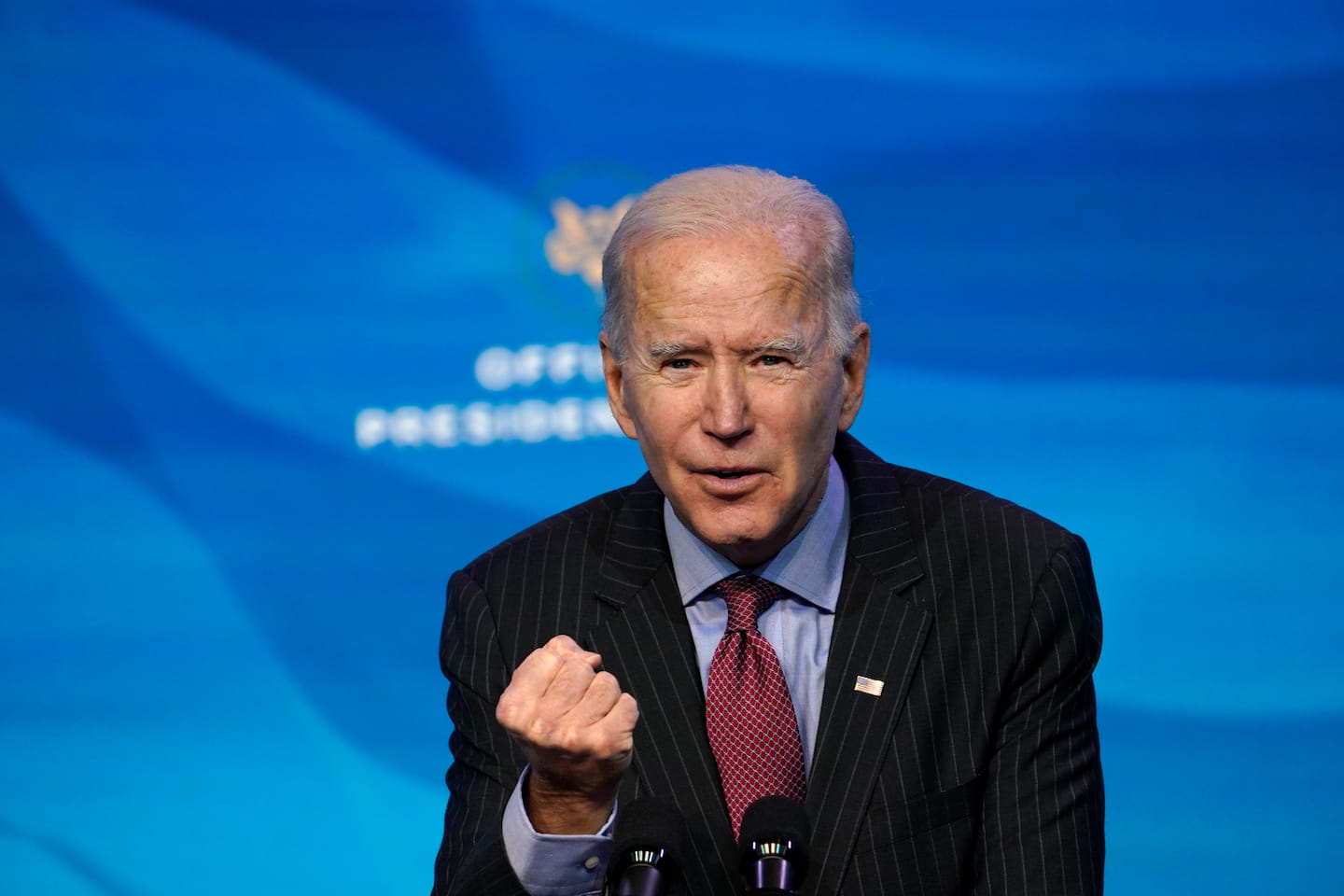 Democrats’ wins last week demonstrated that, with intensive organizing and passionate mobilization, the emerging majority can overcome both historical and current obstruction. As Eric Foner wrote for the Nation, Georgia’s history includes the 1915 lynching of the Jewish factory superintendent Leo Frank, the turn of populist Tom Watson into a rabid racist and anti-Semite in wake of electoral defeat, and the Atlanta Race Riot of 1906 in which White mobs killed between 25 and 40 African Americans. Wednesday’s runoff resulted from a 1963 law that required office seekers to receive more than 50 percent of votes, a measure enacted to block the victory of a Black-supported candidate if several conservatives split the White vote. More recently, the state’s beleaguered Republican Party has systematically deployed modern mechanisms to suppress the vote, from purging the voter rolls to reducing early voting days to closing polling places.

Overcoming these obstacles required extraordinary long-term organizing, led by Stacey Abrams and LaTosha Brown of Black Voters Matter among others, courageous candidates and a majority of Georgians rejecting Republicans’ hysterical claims that a GOP-controlled Senate was the last redoubt against radical socialism. But the victories of the Rev. Raphael Warnock, the pastor of the Rev. Martin Luther King Jr.’s historic church, and Jon Ossoff were more than symbolic. They displaced Sen. Mitch McConnell (R-Ky.), the master of obstruction, as majority leader and elevated Democrats to Senate control and committee chairmanships. That Sen. Bernie Sanders (I-Vt.) will likely head the Budget Committee demonstrates the sea change involved.

Now it is vital that President-elect Joe Biden launch his administration with immediate, bold reforms to address the cascading crises facing the country, and not be mired in the residual effort to punish Trump or his Republican enablers. Thus far, Biden wisely has condemned the mob and Trump’s instigation but left the dispensation of justice to prosecutors, the Congress and the Cabinet.

Will Biden meet the moment? He ran on a bolder and more progressive agenda than anticipated. Yet his appointments have been far more diverse in identity than in ideology, with the progressive wing of the party frequently left in the cold. He went out of his way to lecture civil rights leaders about the use of executive orders. He’s treated his opposition to Medicare-for-all as though standing with the private insurance companies were a badge of courage.

But it is progressives who offer the best advice on how to turn the page on the Trump years. Sanders and Rep. Pramila Jayapal (D-Wash.), the chair of the Congressional Progressive Caucus, have laid out comprehensive plans, including expansive covid-19 relief, large investments in clean energy and infrastructure to meet the climate challenge and put people back to work, lowering the eligibility age of Medicare, comprehensive criminal justice and immigration reform, and making the tax system more progressive.

Meanwhile, Sen. Elizabeth Warren (D-Mass.) has detailed the excitement Biden could create by accompanying a bold legislative agenda with a flurry of executive orders in his first days — canceling billions in student loan debt, lowering drug prices on critical drugs, issuing enforceable health and safety standards for workplaces, raising the minimum wage for federal contractors to $15 an hour, declaring the climate crisis a national emergency to begin marshaling resources, and issuing comprehensive ethics and anti-corruption standards.

But, ideally, Biden will adopt more of Sanders, Jayapal and Warren’s agendas going forward. The point must be to show Americans that we’re at the beginning of a new era of progressive reform to address the crises that this country faces and to turn the page on the Trump years of division, debacle and distraction. A record number of Americans voted to give Biden a mandate. Georgia voters ensured that Democrats could control the Senate and act on that mandate. A governing majority can be consolidated, but only if there is dramatic progress that impacts voters in their daily lives. Let prosecutors deal with the crimes of the Trump years. Biden must focus on our future.