We cannot afford one more day without a confirmed DHS leader 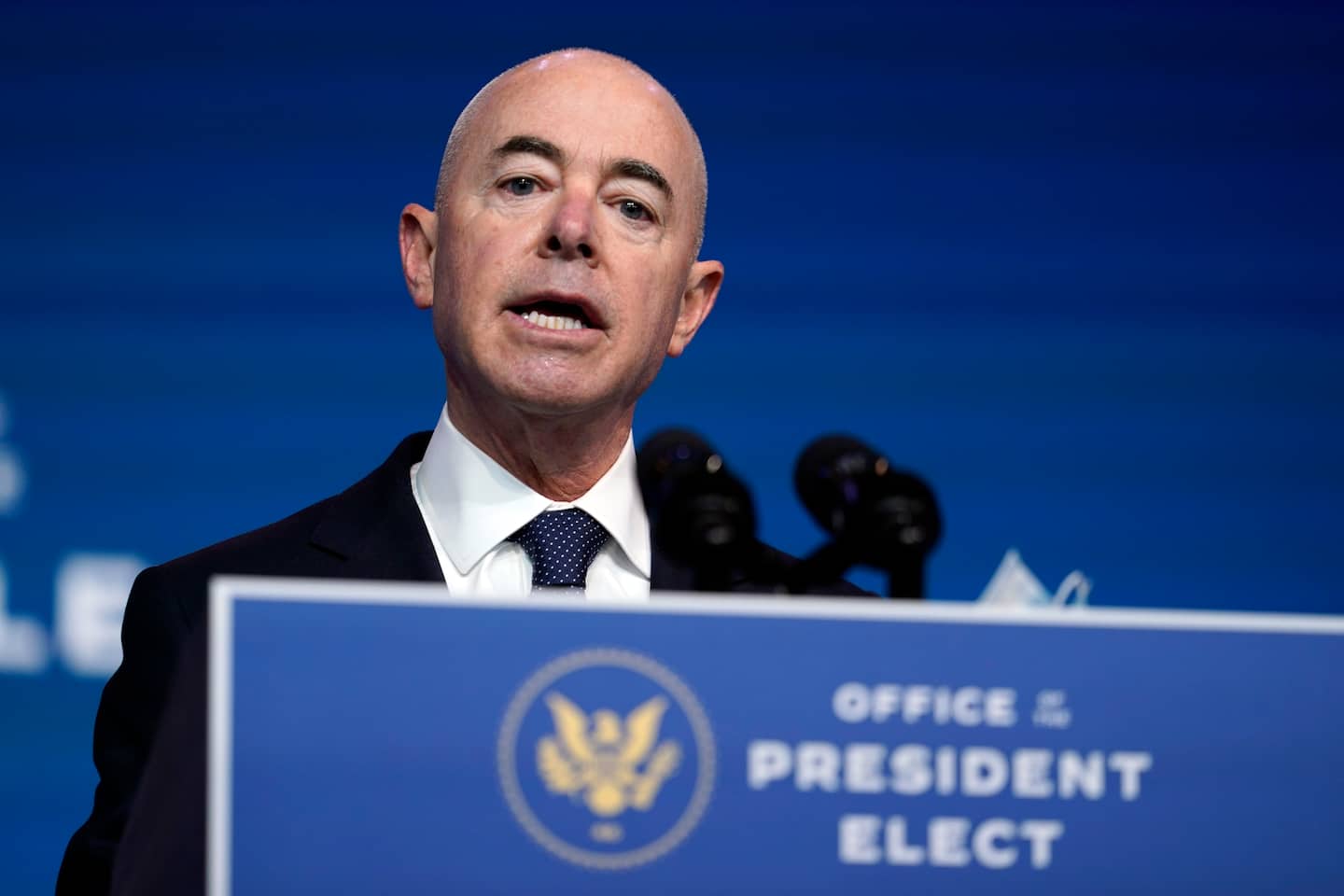 Over the past four years, the Department of Homeland Security has seen no fewer than six people — two Senate-confirmed, four acting — at the helm of the 240,000-person agency charged with protecting the American people and their homeland. This has amounted to, on average, a new secretary every 9½ months to manage the turbulent challenges of large-scale cyberattacks, border security, violent white nationalism, wildfires in the West, staff shake-ups and firings, the gross politicization of the agency’s mission, and rulings from the Government Accountability Office and at least one court that the most recent former acting secretary was serving illegally.

Further, last week’s events have laid bare our nation’s obvious yet unaddressed vulnerabilities. Indeed, the leadership vacuum and turmoil at DHS may have contributed to the failure to anticipate and adequately prepare for the attack on the Capitol. The American people deserve far better. It is time for a proven leader to right the ship.

Each of us knows the importance of a seamless transition and prompt handoff of DHS from one Senate-confirmed secretary to another. On Inauguration Day in both 2009 and 2017, for example, the defense and homeland security secretaries were the first nominees the Senate acted on in standing up a new administration — within hours of the new president taking the oath. In short, the Senate has done this before, and must do so again.

We each know Mayorkas as a man of character, integrity, experience and compassion. For three years, he served the department as its Senate-confirmed deputy secretary. Before that, he led one of DHS’s largest agencies, U.S. Citizenship and Immigration Services, where he helped create and administer the Deferred Action for Childhood Arrivals program. Earlier in his career, he served as U.S. attorney in Los Angeles. This means he has already been confirmed by the Senate three times. The president-elect could not have found a more qualified person to be the next homeland security secretary. Mayorkas needs no on-the-job training and will be prepared to lead DHS on Day 1.

Each of us has, over the past four years, watched with dismay and alarm as the outgoing president abused and misused the Cabinet department we once led. DHS should not be beholden to a president’s political agenda; it exists for the protection of the American people on land, at sea, in the air and in cyberspace.

The safety and security of our nation is dependent upon a fully functioning government that puts the American people first. Now, more than ever, it is imperative to move quickly. We urge the Senate to act swiftly to put Mayorkas in place.

It has been almost two years since DHS had a Senate-confirmed leader. We cannot afford to wait one more day.

Karen Hastie Williams was a trailblazer and a voice to remember