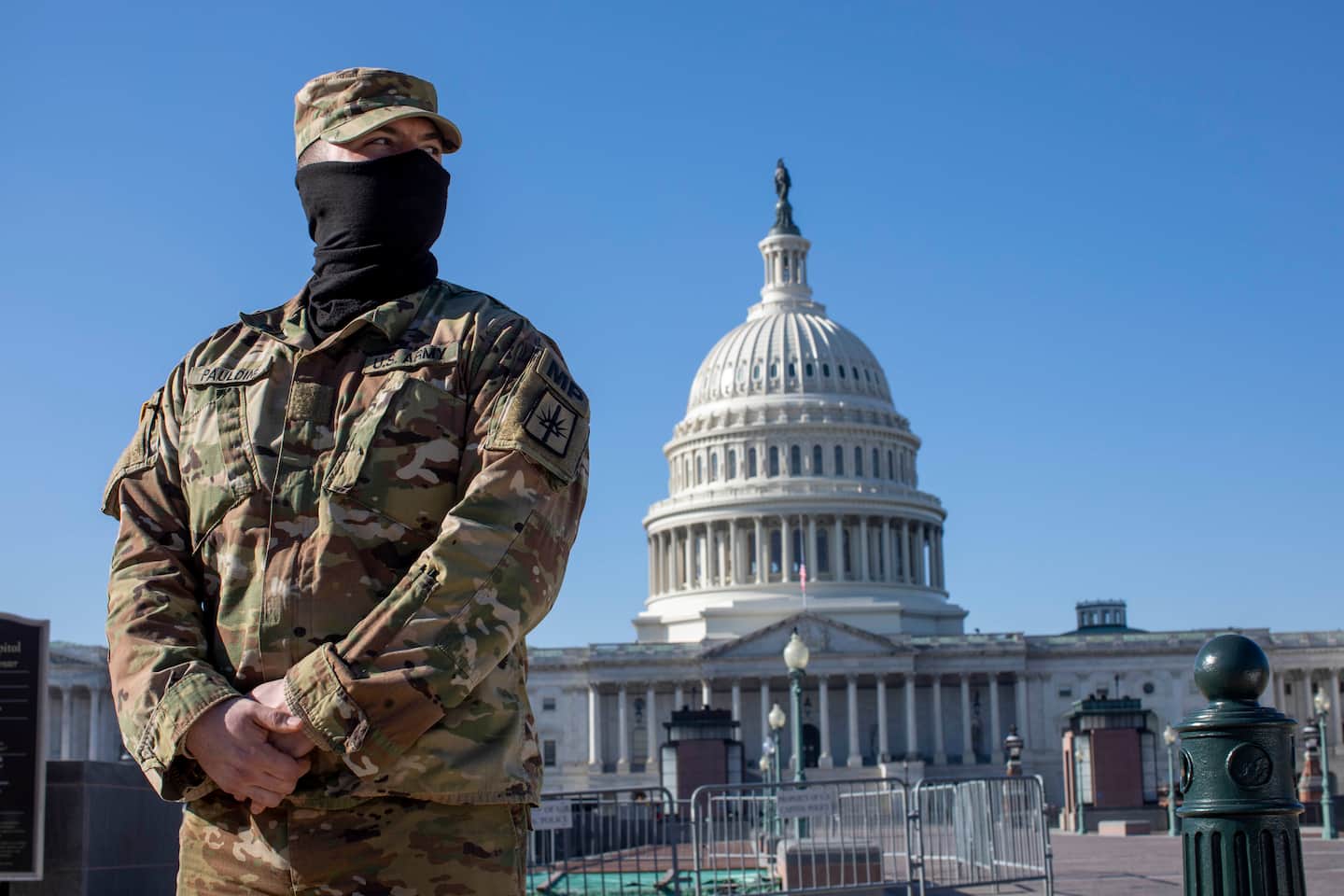 Pentagon leaders must balance an array of threats on state capitols nationwide against the potential for renewed extremist violence in Washington, D.C., as they consider security plans ahead of Biden’s inauguration, senior officials said Tuesday.

Intelligence suggesting the potential for armed riots or attacks on state governments across the country came into focus as the Defense Department scrambled to ensure an adequate plan for providing National Guard aid for the Jan. 20 inauguration and avoid a repeat of last week’s attempted insurrection at the U.S. Capitol.

Neighboring states may need to reserve National Guard members to protect their own facilities and personnel, possibly limiting the ability of the Defense Department, which oversees the D.C. National Guard, to call on them for additional help.