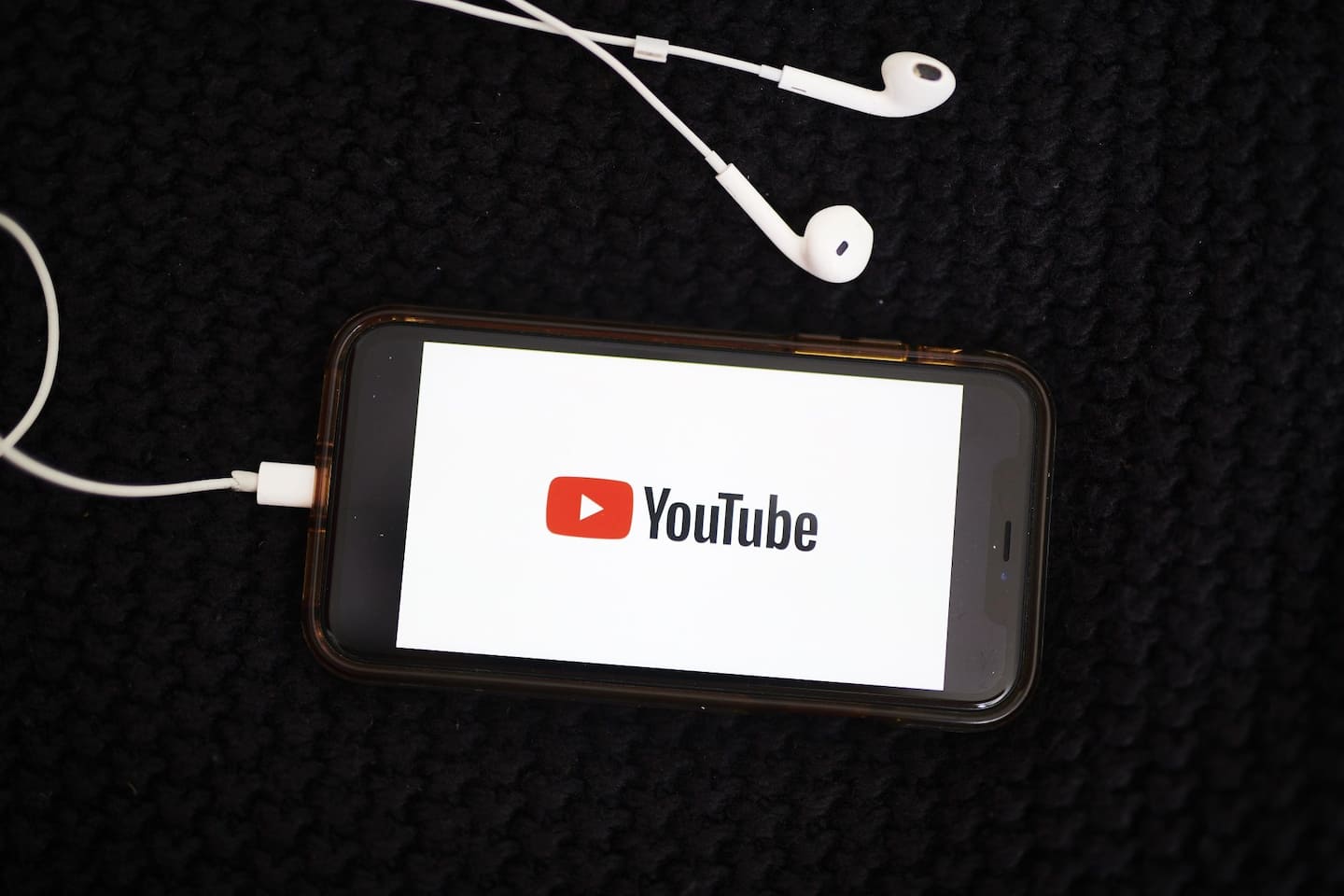 The video-streaming service owned by Google will not allow Trump to add new videos for a minimum of seven days, it said in a Twitter post late Tuesday. It will also disable comments on his channel indefinitely.

The White House did not immediately respond to a request for comment.

Trump said social media companies were making a “catastrophic mistake” and doing a “horrible thing for our country and to our country” by penalizing him.

He also defended his remarks about the Capitol riot as being “totally appropriate.”

Twitter on Friday banned Trump from its site, which had been a favorite communication tool of the president. He regularly tweeted more than a dozen times a day.

Twitter cited the potential for future violence stemming from his tweets, particularly concerning the inauguration of President-elect Joe Biden.

Social media companies have been cracking down on Trump’s posts for the past year, labeling and fact-checking posts that contained misinformation about the coronavirus and the 2020 election. But after the attack on the Capitol last week, which Trump did not immediately condemn, the social media giants decided the risk was too great to keep Trump online.

Facebook suspended the president’s account at least until the inauguration on Jan. 20, while Twitter’s ban is permanent. YouTube was the final holdout of the major social networks. It removed one of Trump’s videos last week on the day of the riot. In the video, which Facebook also removed, Trump repeated false claims about the election and told the rioters: “We love you. You’re very special.”

YouTube issues “strikes” against users for violating policies. This first strike means no new videos can be uploaded for seven days. A second strike within 90 days carries a two-week suspension, and a third strike results in a ban.

“After careful review, and in light of concerns about the ongoing potential for violence, we removed new content uploaded to the Donald J. Trump channel and issued a strike for violating our policies for inciting violence,” YouTube spokesperson Ivy Choi said in a statement Tuesday.

The suspension from YouTube leaves Trump with few options to use a mainstream social media megaphone. As for more-niche platforms, Gab, a site popular with the far right, is still online, while Twitter alternative Parler was knocked offline Monday after Amazon pulled its technical support.

Trump’s animosity toward tech companies has become particularly heated in the past year after Twitter and Facebook started labeling his posts. He has repeatedly called for Section 230, an Internet liability shield law, to be revoked, presumably to penalize the companies.

Section 230 shields tech companies from being sued over what their users post on those sites. Politicians on both sides of the aisle generally agree the law needs to be reformed, but open-Internet advocates say revoking it could have a chilling effect on free speech on the Web.

QAnon believers seek to adapt their extremist ideology for a new era: ‘Things have just started’