To succeed, Biden must create more jobs than any president in recent history 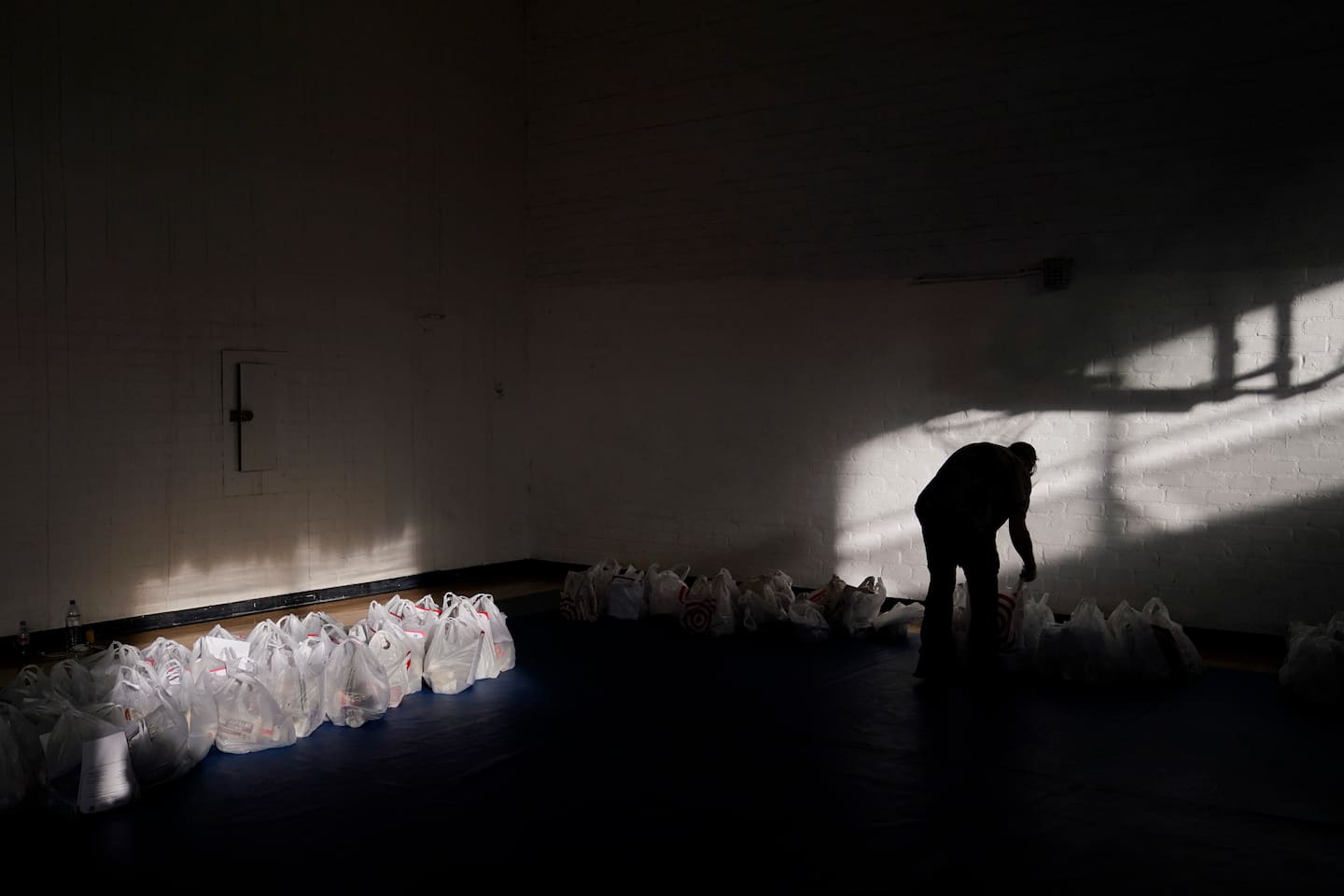 Biden’s top challenge will be getting Americans back to work. Nearly 10 million people who lost their jobs have not been able to find new ones. Economists say it is a daunting challenge. Although there is hope that coronavirus vaccines will be widely distributed by the fall and that more of the economy will then be able to open up again, the number of people who need jobs is the most since the Great Depression.

For Biden to succeed, he will have to oversee more job creation in his first term than any president in recent memory, including Bill Clinton and Ronald Reagan (who oversaw extensive job creation, but not until his second term).

“Biden is going to inherit a chilled, but not frozen, economy. There is much slower momentum as we enter 2021. The easy gains from the early part of the recovery are behind us,” said Gregory Daco, chief U.S. economist at Oxford Economics. “There is hope for tomorrow, but there is concern for today.”

Biden will inherit a weak recovery, but it is further along than what he faced in 2009. Economists say that if the new president’s team can quickly distribute coronavirus vaccines and lay out clear safety protocols for the pandemic, there will be a clear path to a stronger rebound.

Wall Street investors are optimistic that the Biden administration is up to the challenge, sending stocks soaring to record highs on expectations of a robust recovery in the second half of 2021. Many wealthier Americans who have been working from home are eager to travel and eat at restaurants again. Once they feel safe enough to do so, they are likely to start spending some of the more than $1 trillion they have saved during the crisis. Economists are forecasting that growth will easily top 4 percent this year — the most since the late 1990s.

Although growth is likely to bounce back quickly in Biden’s initial year in the White House, it’s a lot less clear how fast jobs and small businesses will rebound. Even the most optimistic forecasters don’t think jobs will return to pre-pandemic levels until late 2022.

Biden has vowed that the government will not make the same mistakes it did in the aftermath of the Great Recession, when Congress stopped aid for the economy too soon. The result was a nearly decade-long slog before the nation was back at full employment, a term that means most people who want a job have one.

“It’s not going to be just a quick, automatic bounceback, especially for workers,” said Valerie Wilson, director of the Economic Policy Institute’s Program on Race, Ethnicity, and the Economy. “Even in the modest job recovery that we’ve seen, it’s been uneven across racial and ethnic groups. And more women have exited the labor market relative to men.”

The vast majority of those affected are low-wage workers who used to have jobs in restaurants, hotels, sports complexes and other hospitality venues. They were living paycheck to paycheck before the pandemic hit, and they are in danger of losing homes, cars and education opportunities the longer this downturn goes on and they remain jobless.

Small businesses also are under strain. Just before the pandemic hit, the U.S. economy passed a milestone: More people now work for large businesses than small ones, a big shift from the 1980s, 1990s and early 2000s. The pandemic appears to have accelerated the rise of large firms that have more money and access to loans to be able to handle months of closure or slow sales.

The nation has lost 4 million businesses during the crisis, most of them small restaurants and shops, according to Oxxford Information Technology, which monitors millions of businesses and nonprofit organizations. There has been a surprising increase in new businesses, with 1.5 million to 2 million formed, but most of those are Internet businesses that have been started by people who have been laid off, said Raymond Greenhill, president of Oxxford Information Technology. He said it’s unlikely that many of these companies will survive, let alone hire workers.

Although optimism is high about growth rebounding in 2021, Biden will face the daunting task of ensuring that the recovery does not deepen inequality — both the gap between rich and poor and between big and small companies.

When free speech clashes with keeping your job

The pandemic has been an economic disaster for women. Some took advantage of it.