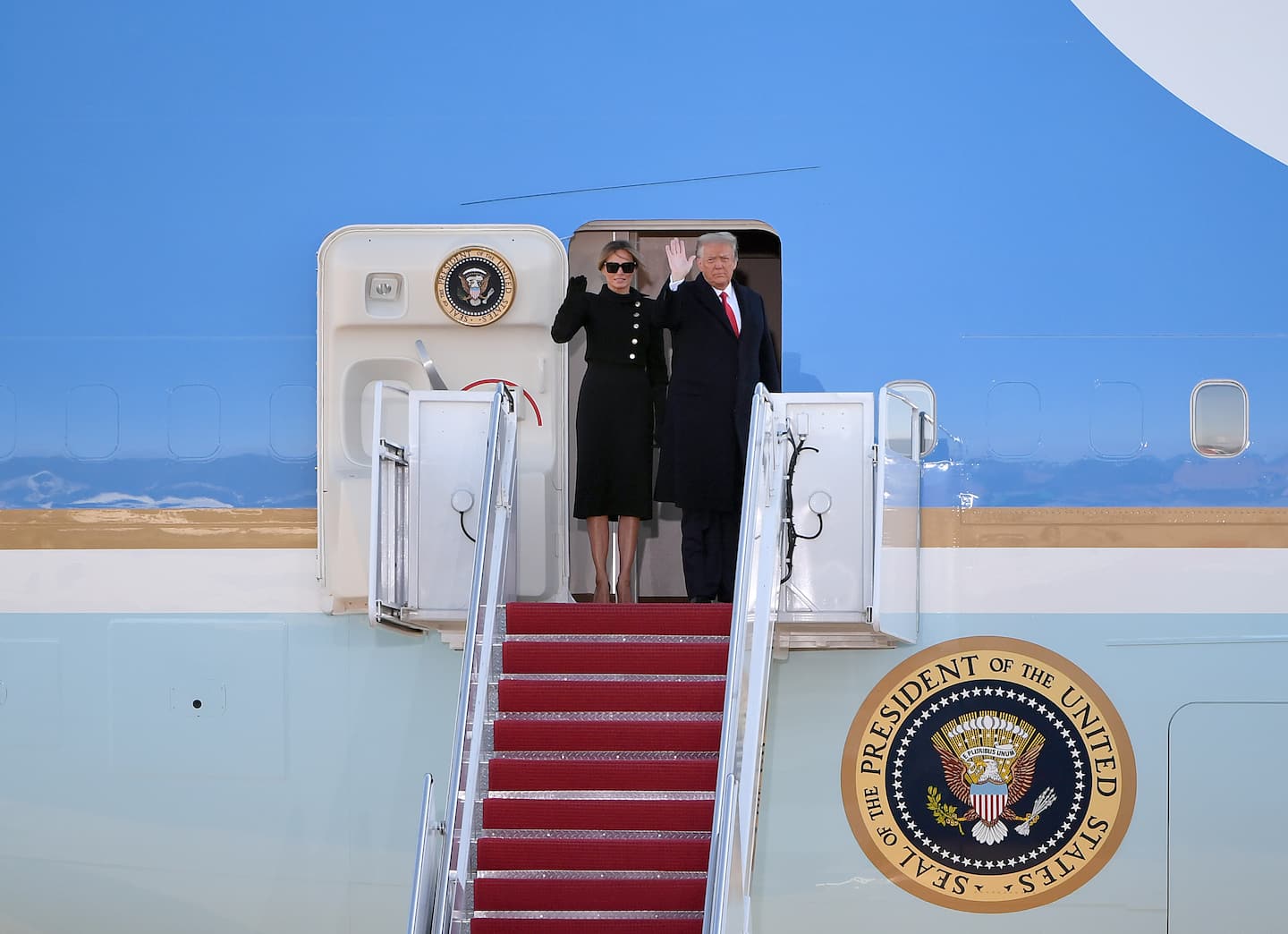 By Perry Stein and Emily Davies

A half-dozen demonstrators — a hodgepodge of antiwar and anti-Trump activists in front of the White House — blasted Tracy Chapman and Woody Guthrie while waving flags in front of a 7-foot fence surrounded by police tape.

They were as close to the White House as law enforcement would allow — hundreds of feet away.

They hung a large Black Lives Matter banner and “Impeach Trump” flags along the barricades. A Biden flag waved in the middle of the plaza.

Smokey Sims, a 33-year-old actor from New York, has been camping at the plaza for months to protest Trump. Today, he said, he’s allowing himself to feel happy because there will be a new president in the White House.

“It’s like a huge weight lifted from me,” he said. “I feel positive today and hopeful the Trump supporters and the Proud Boys will realize what they did was messed up. ”

In front of the outnumbered demonstrators, dozens of reporters stood, their cameras rolling.