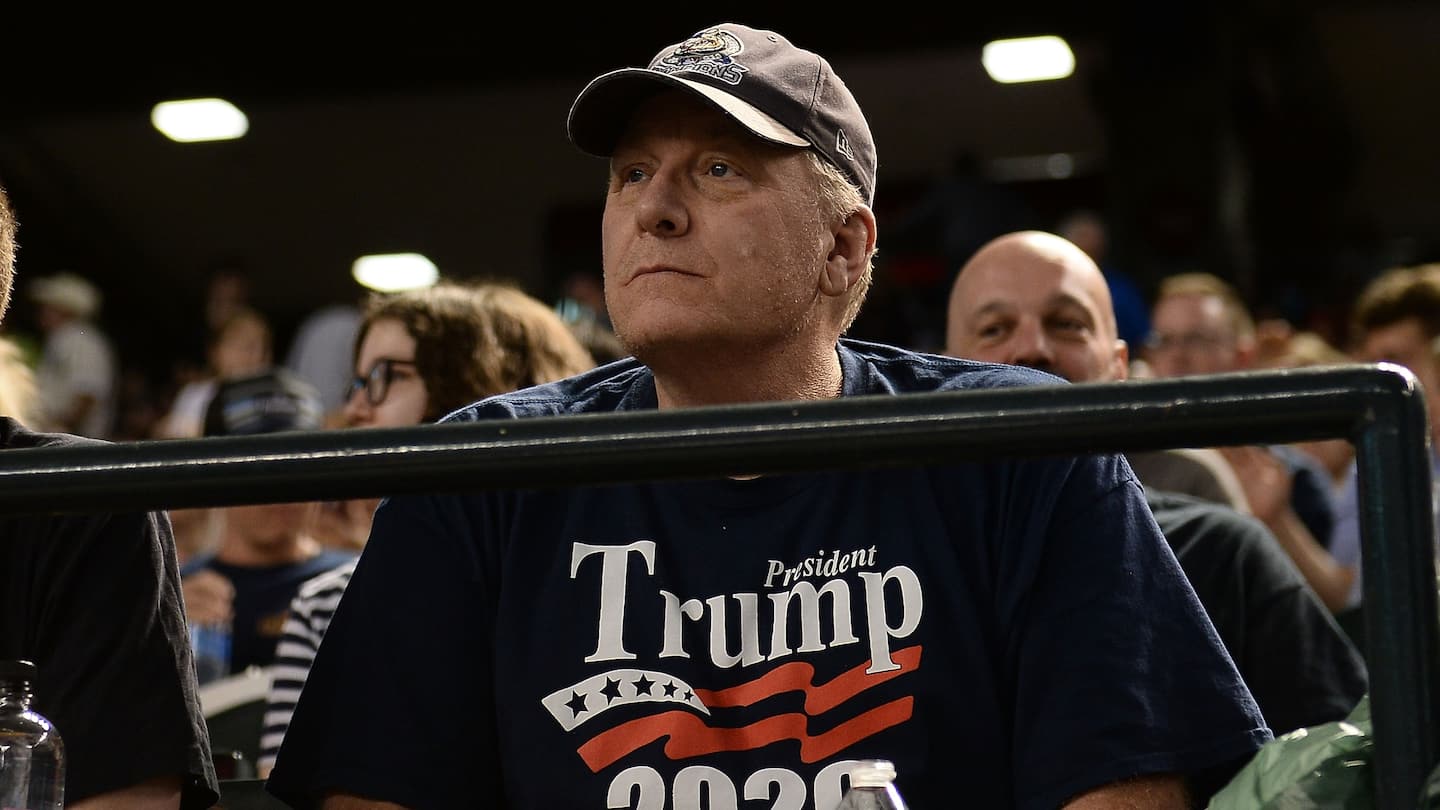 “I’ll defer to the veterans committee and men whose opinions actually matter and who are in a position to actually judge a player,” Schilling wrote. “I don’t think I’m a hall of famer as I’ve often stated but if former players think I am then I’ll accept that with honor.”

Schilling also claimed that he would want to be immortalized in the Hall as a member of the Arizona Diamondbacks or the Philadelphia Phillies, and not as a member of the Boston Red Sox. During a 20-year career that ended after a World Series win with the 2007 Red Sox, he also helped Boston end its 86-year championship drought in 2004 but has criticized the team’s owners in the past and did so again Tuesday.

Schilling reserved some of his harshest language for Boston Globe columnist Dan Shaughnessy, a frequent critic whom the ex-pitcher described as “morally decrepit” and the author of a “pike of dung.”

After beginning his major league career with the Baltimore Orioles and Houston Astros, Schilling came into his own with the Phillies, whom he helped reach the World Series in 1993. Schilling made three all-star teams in Philadelphia before being traded to Arizona, where he made two more all-star teams and with fellow ace Randy Johnson led the Diamondbacks to a championship. By the end of his career, which included a sixth all-star nod in Boston, Schilling accumulated 216 wins, 3,116 strikeouts and a 3.46 ERA, plus an 11-2 record in the playoffs and a reputation as a clutch postseason performer.

That was sufficient to give Schilling a strong case for the Hall of Fame but not enough to make him a lock, and his divisive words and actions since the end of his career ended have led some BBWAA members to invoke a clause in the Hall of Fame voting instructions that says a former player’s “character” should be taken into consideration.

Schilling took issue with that in his letter, writing that “the media has created a Curt Schilling that does not and has never existed.”

“Never malicious, never to willfully or intentionally hurt another person. I was 100% accountable and still am,” he wrote. “Even the thought of responding to claims of ‘nazi’ or ‘racist’ or any other term so watered down and rendered meaningless by spineless cowards who have never met me makes me ill. In modern times responding to such drivel somehow validates the claim.”

At other points in his letter, Schilling brought up chemotherapy treatments his wife is undergoing to fight cancer. He also appeared to refer to his son’s case of Asperger’s syndrome, suggesting that years of mistreatment by media members, as he saw it, have served mostly to cause pain to vulnerable family members.

Despite the length of and anger in his letter, Schilling claimed to be “at peace” with the likelihood of Hall of Fame exclusion.

“My love of this country has always been worn on my sleeve. My desire to do the right thing and be a good person has driven most of my life choices,” he wrote. “I stood at my locker 400+ times after my starts and took every question and answered honestly. Those people who stood there asking the questions KNOW what they are claiming is untrue yet they quote, re-quote and link to one another story after story that began as lies and grew into bigger ones.

“The game has made it clear it does not want me back and that’s fine, the game owes me exactly nothing,” he continued. “It gave a billion more times than it took and I’ll forever be deeply in debt to it.”