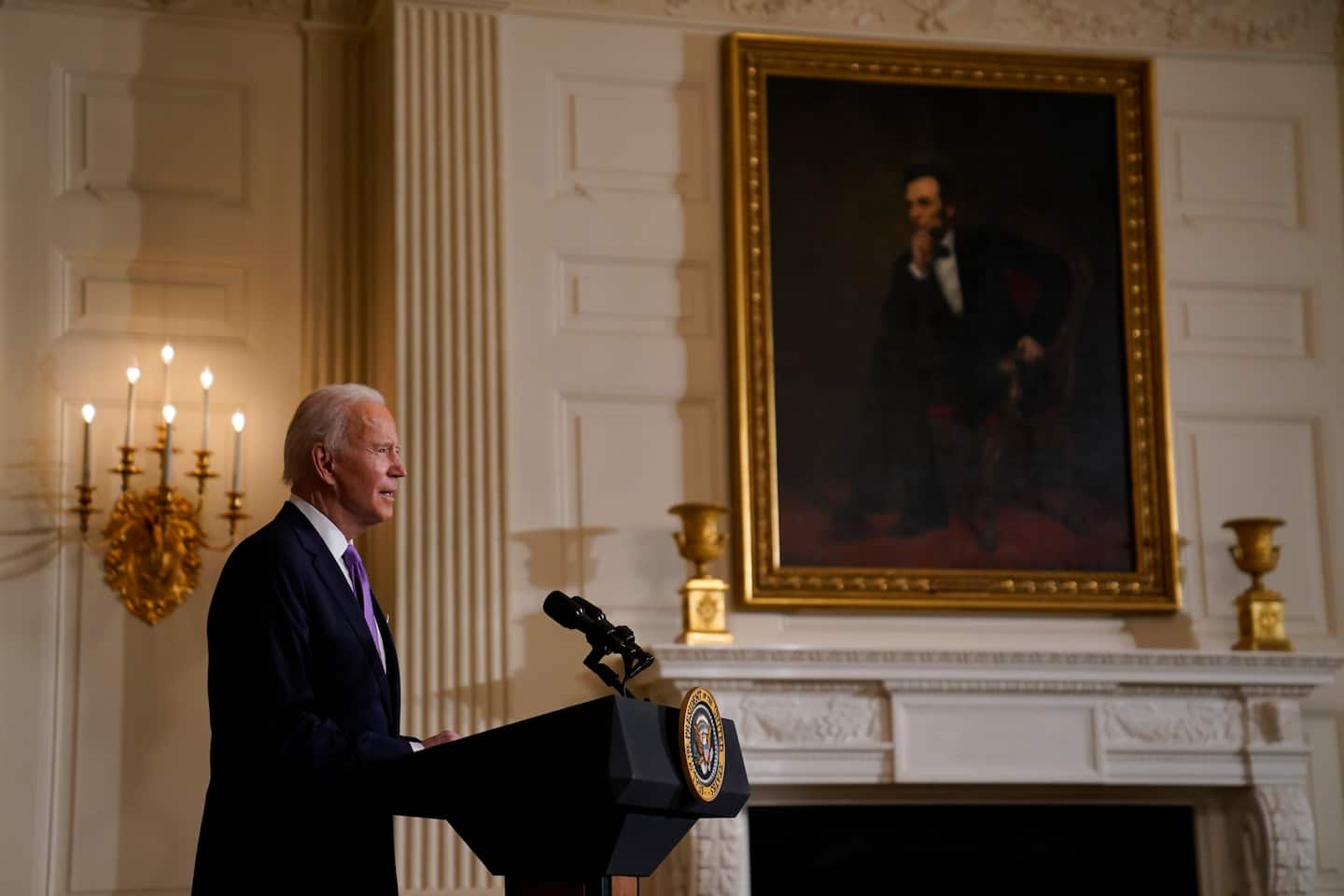 Biden on Wednesday plans to make tackling America’s persistent racial and economic disparities a central part of his plan to combat climate change, prioritizing environmental justice for the first time in a generation.

As part of an unprecedented push to cut the nation’s greenhouse gas emissions and create new jobs as the United States shifts toward cleaner energy, Biden will direct agencies across the federal government to invest in low-income and minority communities that have traditionally borne the brunt of pollution, according to two individuals briefed on the plan who spoke on the condition of anonymity because it had not been formally announced.