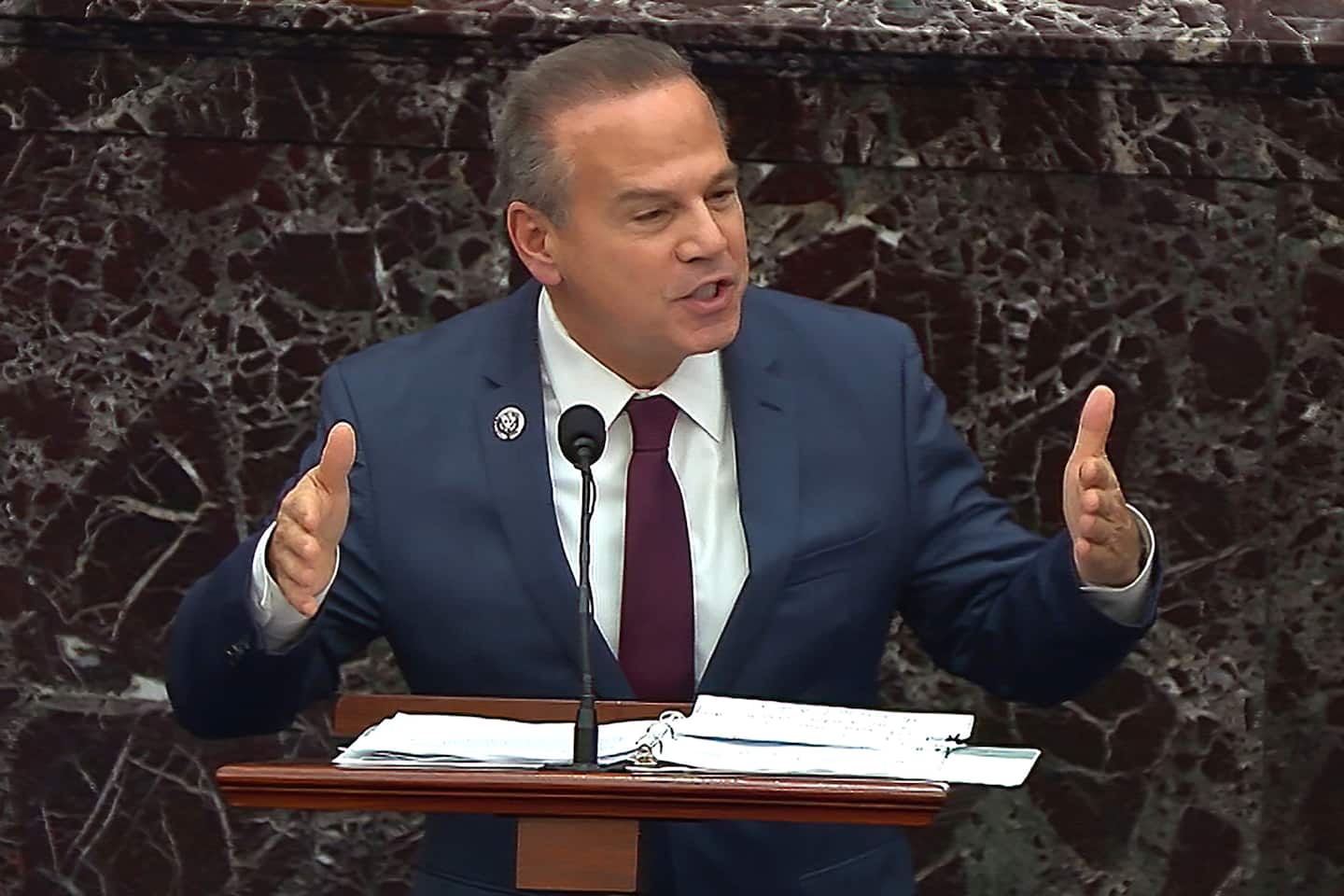 “For far too long, big tech has failed to acknowledge the role they’ve played in fomenting and elevating blatantly false information to its online audiences. Industry self-regulation has failed,” Rep. Frank Pallone Jr. (D-N.J.) and other panel leaders said. “We must begin the work of changing incentives driving social media companies to allow and even promote misinformation and disinformation.”

A second panel of lawmakers — the House Judiciary Committee — announced Thursday it would begin its own sweeping effort to crack down on big tech. Lawmakers said they would start legislative hearings next week to explore the extent to which Silicon Valley relies on its social networks, app stores and other services as chokepoints against competitors.

“For too long, the dominance of a handful of gatekeepers online has wreaked havoc on competition, suppressed innovation, and weakened entrepreneurship,” said Rep. David N. Cicilline (D-R.I.), the leader of the House’s top antitrust panel, pledging that he would push to update federal law.

The antitrust scrutiny comes after lawmakers in October concluded a 16-month investigation into the tech industry, which found Amazon, Apple, Facebook and Google engaged in anticompetitive, monopoly-style tactics to maintain their dominance in e-commerce, smartphones, social networking and search. Lawmakers also found that federal antitrust watchdogs had failed to police these abuses fully, prompting bipartisan calls for reform.

“This series of important hearings will be an important step in producing legislative reforms that will restore and revive a fair and open economy that works for all Americans,” Rep. Jerrold Nadler (D-N.Y.), the chairman of the Judiciary Committee, said in a statement.

The new House hearings illustrate the ever-toughening political climate that faces Silicon Valley, as policymakers throughout Washington seek to turn their years of sharp statements and public rebukes into policy that clamps down on the industry’s most controversial practices. Many longtime critics of the tech industry have grown more emboldened after social media helped fuel the deadly riot at the U.S. Capitol last month, illustrating to some Democrats the urgent need for reforms.

Already, lawmakers have unveiled a flurry of new efforts targeting the tech industry. Sen. Amy Klobuchar (D-Minn.), who leads her chamber’s top antitrust panel, unveiled her own sweeping reforms to antitrust laws last year. Other Democrats and Republicans have promised to introduce a bevy of new bills to crack down on the tech industry’s data-collection practices and hold social media sites more accountable for allowing harmful posts, photos and videos to spread virally online.

Jake, OWL’s caster, player and (now) coach, on finding his future in esports