‘Diablo II: Resurrected’ won’t reinvent the wheel when the circle was already perfect 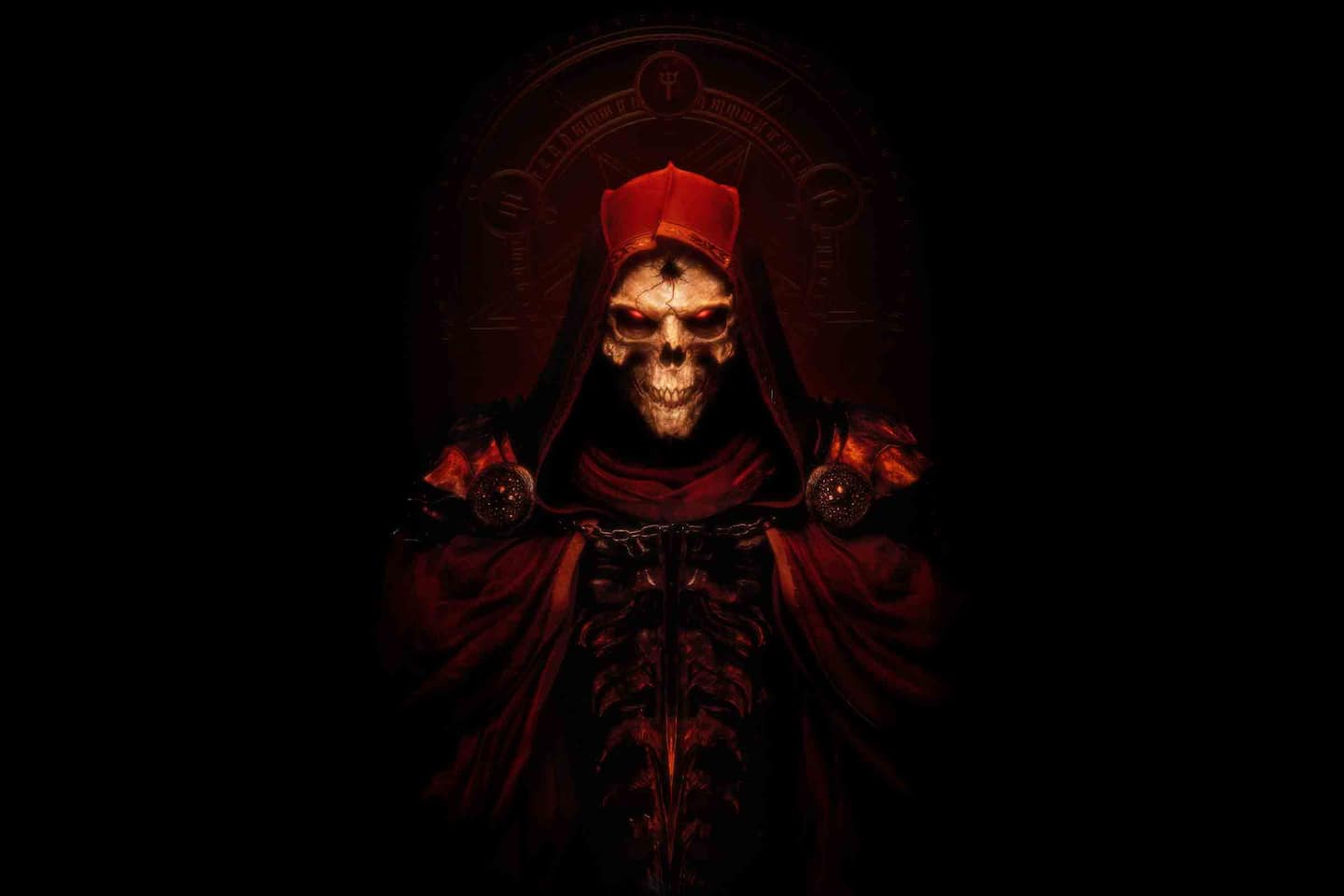 The original game famously ran with 2-D sprites running at 25 frames-per-second. “Diablo II Resurrected,” to be released later this year, will run with 3-D art at 60 frames or higher. But the game still needs to feel the same, since Vicarious Visions, the studio handling this remaster, is using the same game logic underneath the new graphics. The main beats of the game, impact and the tabletop-like calculations that take place because of it, are the spokes, which remain sturdy for the remaster.

“When we start putting 3-D stuff on top of it, that engine can run at 60 or uncapped, think of that more like the rubber or the smooth tire that goes around,” said Rob Gallerani, principal designer of the remaster at Vicarious Visions, the studio recently brought into the Activision Blizzard fold. “It still has to meet those spokes. The information really only happens at those checkpoints, but we fill it in with a lot more frames so the animation can be much smoother.”

It’s why the game is called a remaster, even though it’s being given a remake-like makeover. Like “Demon’s Souls” for the PlayStation 5, it’s the same game and largely the same code, just updated with new visuals and performance metrics.

The remaster has a huge, overwhelming legacy to live up to. While “Diablo III” is now thought of as an exemplar in the genre and Blizzard’s history, it previewed and launched under immense criticism due to how many aesthetic and gameplay changes it made from “Diablo II.” It felt faster, and added a dodge mechanic so the game felt more like an action brawler. The characters looked cartoonishly like “Warcraft” creatures. “Diablo II: Resurrected” seeks to retain the darker, gothic appearance of the original two games. The next game in the series, “Diablo IV,” also seems to return to the aesthetic.

Gallerani said the work for remastering this game is significantly different than the studio’s past two remaster efforts, “Crash Bandicoot” and the recent “Tony Hawk’s Pro Skater 1+2” updates. Both games were retrofitted with new features from later games to improve the original, while retaining the original spirit. With “Diablo II,” the game needed to feel like more of the same.

Even the loot system from the old game is retained. When playing multiplayer, you won’t have shared loot with the rest of the team. You need to keep an eye out on what’s dropping. That decision to keep the looting system is meant to retain the original game’s spirit of collaboration and cooperation, as well as frustration and competition.

Cederquist said he and his team had to do a kind of video game archaeology, visiting old Blizzard warehouses to unearth design documents from more than 20 years ago. Famously, there was a white object at a food stand in the old game that was indecipherable to the naked eye, and the design documents revealed that piece of art in the game to be heads of garlic. Studying these documents helped the team render each of the art assets more faithfully, as they were intended.

“We found crates of binders and folders and art books,” Cederquist. “We brought it back to the office and sat down like little kids on the floor, going through them. That helped on so many levels. It helped fill these little gaps that we might’ve not had.”

“It was like we were refinishing an old house and finding prohibition liquor inside the walls,” Gallerani added. “Even inside the code, there’s a lot of ‘Diablo 1’ in there, so you see things like information about the light radius.”

Gallerani also said new ambient sounds are included to enhance the original’s quiet-yet-eerie atmosphere. Because “I’m a nerd,” Gallerani said, he lugged the suit of medieval armor he owns into the office, and the team recorded it to add walking noises to suits of armor.

This is also the game’s first appearance on consoles, but Gallerani stressed that retaining the PC game’s feel took precedence. So although the game will come with full controller support, even for PC, the game will still use free cursors for its inventory system, rather than the drop-down lists of “Diablo III.” Gallerani said the team recognized that part of the “Diablo II” core experience, like a “Resident Evil” game, is inventory and spatial management.

Gallerani said the team also toyed with the idea of adding a dodge mechanic, just like “Diablo III,” but opted against it, since the original sequel worked on a strict grid-like system of movement and registering combat. Adding a dodge mechanic also would’ve compromised how the game would have transferred to controllers, since many of the buttons were already being used to retain the PC game’s feel.

“We took a very PC-first approach,” Gallerani said. “Whatever we do can’t compromise that experience.”

Some Dr. Seuss books with racist imagery will go out of print

‘It just sucks’: America’s jobless owe thousands of dollars in taxes on their unemployment