Robinhood takes its turn in the congressional hot seat 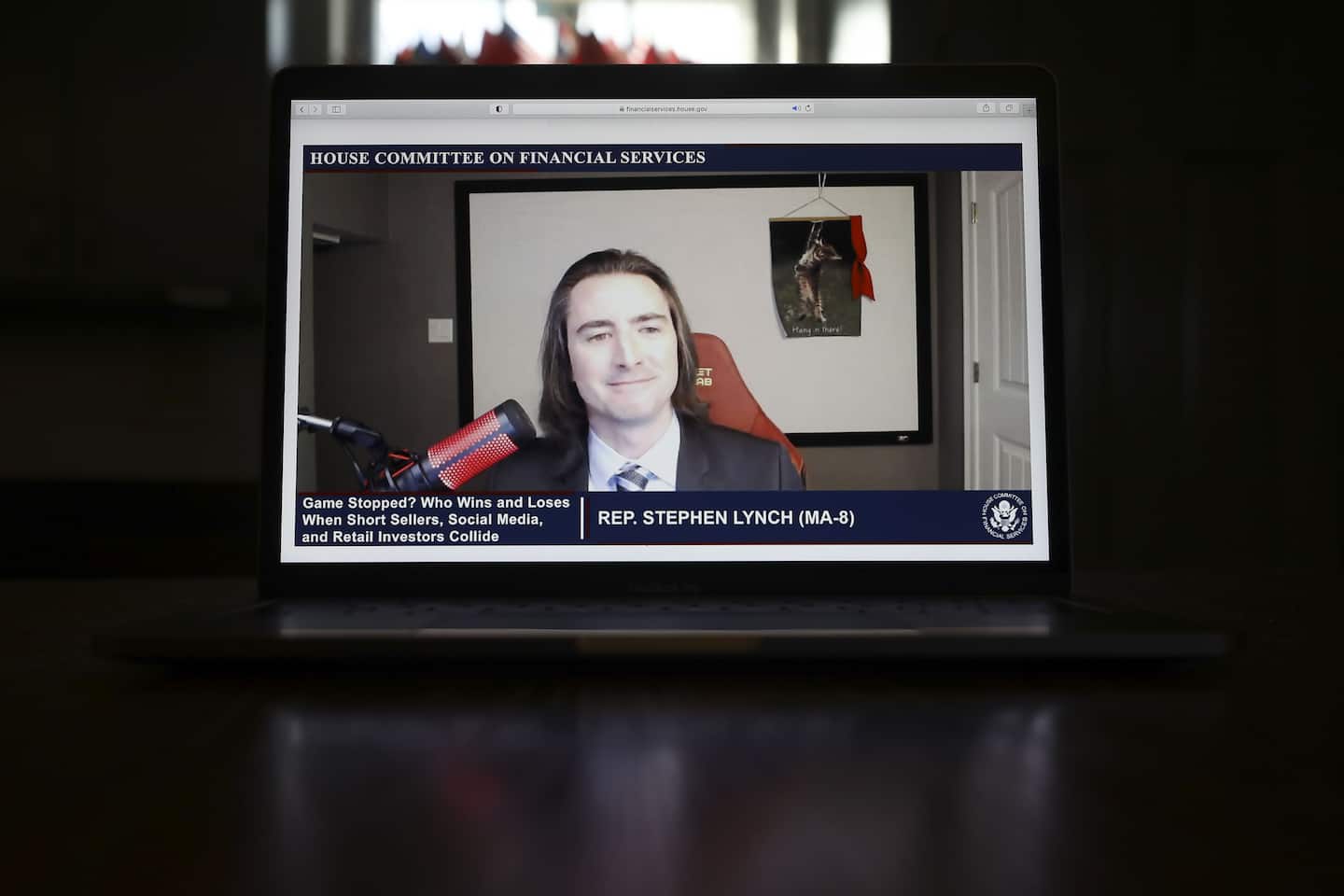 But, then again, no one — not the witnesses, not the members of Congress — could agree on what the problem was, never mind what should be done about it. Are the investors simply exercising their freedom to send a message to Wall Street, even if they lose money in the process? Or is Robinhood encouraging uninformed investors into complicated investing beyond their skill and knowledge level? Is Robinhood not doing its best by the people using its app because it routes orders to another firm, which then makes money processing the trades? Or was the issue that the platform, clearly less than well-managed, couldn’t meet a call for more funds from clearinghouses and needed to temporarily halt trading in GameStop and other so-called meme stocks, costing its investors untold profit?

Listening to the meandering five-hour-plus hearing, it occurred to me that much of the confusion over what to make of the GameStop saga centered around what exactly we want from the financial markets.

A little more than half of Americans invest money in the stock market. Almost everyone agrees investing is a good thing and more people should do it, but the best way to encourage it while protecting investors is a more contentious issue. In recent years, we’ve seen this play out everywhere from changing standards for retirement guidance to how easy it should be for less-than-wealthy investors to put their money in riskier investments.

Tenev repeatedly said on Thursday that he co-founded Robinhood in the aftermath of Occupy Wall Street in order to “democratize” the stock market. “We want to give people what they want in a responsible way,” Tenev added on Thursday.

He’s got a funny way of showing it. Under questioning, he claimed Robinhood investors earned at least $35 billion, but he was unable to say how much of that sum was realized gains vs. unrealized gains, or if that number improved on or was worse than what would result from a simple index fund. None of this screams responsibility. Tenev also claimed that without Robinhood, many of his platform’s users would not invest at all, as if that should be a selling point.

Some members of Congress didn’t seem too concerned about the potential harms to individual investors playing with stock market fire. “I think if we’ve learned anything from the past few weeks, it’s that these average, everyday investors are pretty darn sophisticated. There is wisdom to the crowd,” opined Rep. Patrick T. McHenry (R-N.C.) early in the hearing. But if you look at this seamy saga and see “wisdom of the crowd,” you are wrong. It is the opposite.

Tenev is essentially a stock market tout, using the language of techno-web empowerment as his disguise. He uses legitimate anger at the financial system to cover up what is essentially a less responsible version of CNBC. When Rep. Cindy Axne (D-Iowa) told Tenev that “Gambling on the stock market … is not a solution to inequality, and I don’t think we should pretend it is,” I wanted to stand up in my living room and cheer.

Sites such as Robinhood are no way to restore fairness to American life. The quicker we admit that, the better off we will all be.