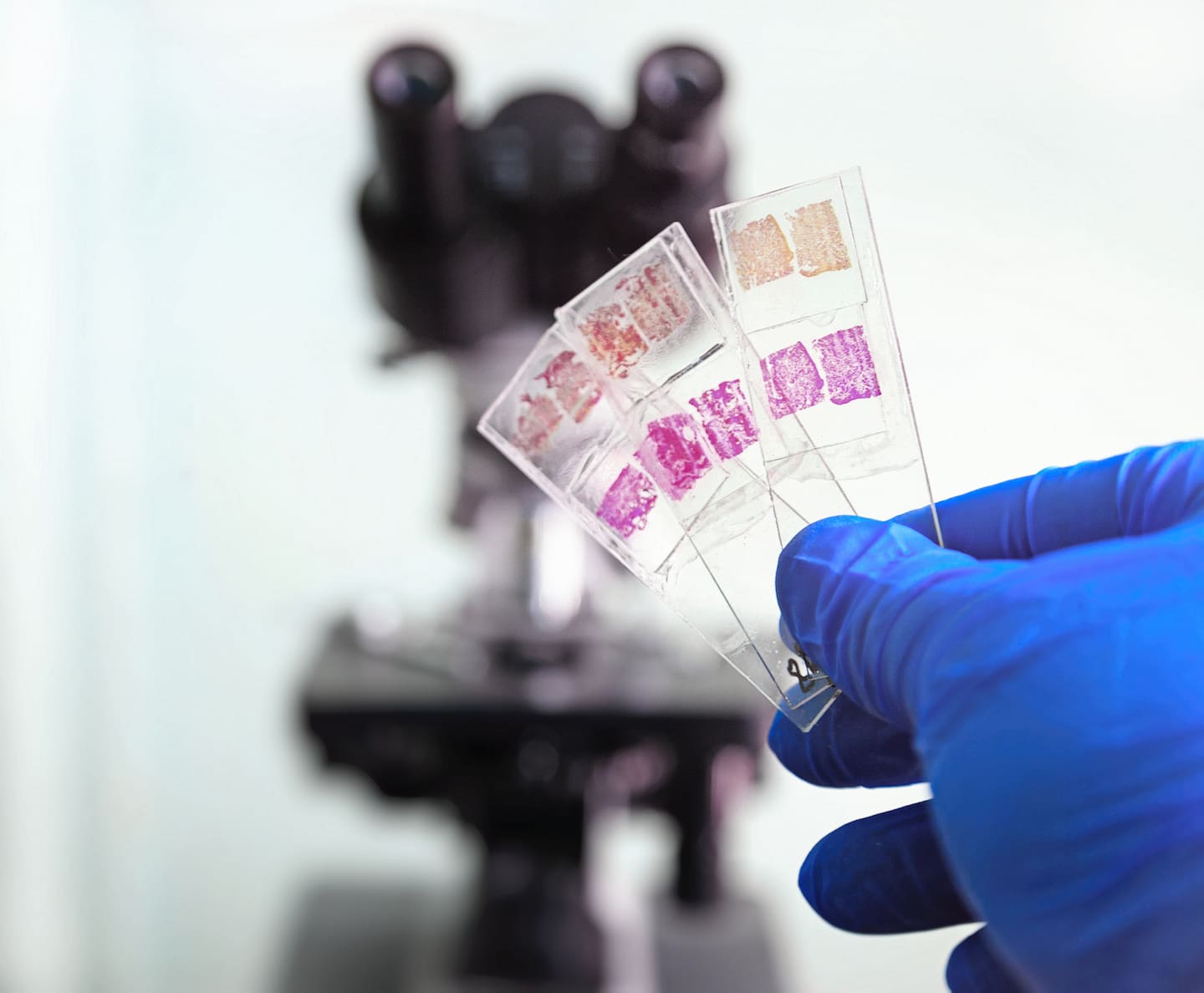 The new study was led by Itiel Dror, a cognitive neuroscience researcher at University College London who specializes in cognitive perception, judgment and decision-making. (His research team also included four forensic pathologists.) There are two parts to the study. In the first, the researchers looked at 10 years of Nevada death certificates for children younger than 6 and found that medical examiners were about twice as likely to rule a Black child’s death to be a homicide as a White child. The researchers then asked 133 board-certified medical examiners to read a vignette about a 3-year-old who was taken to an emergency room with a skull fracture, brain hemorrhaging and other injuries, and later died. All the participants received the same fact pattern, with one important exception: About half were told that the child was Black and had been left in the care of the mother’s boyfriend. The others were told the child was White and had been left in the care of a grandmother.

Of the 133 medical examiners who participated in the study, 78 said they could not determine a manner of death from the information available. Among the 55 who could, 23 concluded the child’s death was an accident, and 32 determined it was a homicide.

This is already a problem. Reliability is one of the key criteria the Supreme Court has said judges should consider in deciding whether to allow expert testimony. The same facts applied to different people should produce the same outcome. That clearly wasn’t the case in this study.

Worse, the medical examiners who were given the fact pattern with a Black child were five times more likely to rule the death a homicide than an accident. Meanwhile, those given the scenario with a White child were twice as likely to rule the death an accident instead of a homicide. These results raise questions not just about how medical examiners look at child deaths, but also autopsy results in other cases, including racially loaded ones such as fatal police encounters.

The Dror study is the first to provide stark evidence of cognitive bias among medical examiners in a controlled experiment. But it also confirms some well-known problems. We know, for example, that there’s too much variability when it comes to whether child deaths are treated as criminal acts or as accidents. The controversial shaken baby syndrome diagnosis, for example, is prosecuted far more often in some states than in others.

Often, the medical examiner’s determination of manner of death is the only evidence the death was a crime and not an accident. And though it’s subjective, it’s also incredibly persuasive, not just for juries but also for defendants themselves. Innocent people have confessed to crimes they didn’t commit after being told, sometimes falsely, that autopsy results had incriminated them. “The conclusions of forensics examiners typically lead to a plea bargain, so they’re never challenged in court. They’re never told when they’ve made a mistake. So they’re very defensive, and very sure of themselves,” Dror says.

Dror notes his study contextualizes existing data that Black children, relative to White children, are more likely to die from homicide than an accident. He compares the problem to roadside searches, which studies have shown are more frequent among Black motorists even though White motorists are more likely to have contraband. “I call it the bias snowball effect,” Dror says. “If I’m a medical examiner who has done thousands of cases, and I expect the deaths of Black children to be more associated to homicide, that experience will affect and bias how I look at new cases.”

That medical examiners are subject to cognitive bias shouldn’t be controversial. Good scientists know cognitive bias is inescapable and use measures such as double-blind studies and peer review to counteract it. Yet studies have shown forensic examiners tend to believe cognitive bias is a problem for other fields but not their own (or for other analysts, but not for them). Some disciplines — especially among the most subjective fields — have been reluctant to submit to blind proficiency testing (or they create their own internal tests that are meaningless), likely because of the unsettling results among the few who have.

Dror and his colleagues suggest several procedures to minimize cognitive bias. They include appointing case managers to control the flow of evidence, so forensic specialists receive only the information they need to conduct their analysis. This process, called sequential unmasking, has been shown to substantially reduce cognitive bias. Studies have also shown that analysts given incriminating but nonessential information are more likely to implicate innocent suspects.

Dror acknowledges that masking will be more difficult for forensic pathology than for, say, fingerprint analysts. You can’t blind a medical examiner to the race of the deceased, for example. But to the extent possible, medical examiners should be given only medically relevant information. Often this isn’t the case, because in much of the country, medical examiners are considered part of the prosecution’s team, not independent analysts. So they’re privy to information that can corrupt their analysis. “I’ve seen cases where a detective was present during the autopsy itself,” Dror says. “There is no acceptable reason for that.”

At the very least, jurors should be instructed about the subjectivity of death determinations, any extraneous information an ME was given and whether the ME consulted with police or prosecutors. More radical reforms might include leaving the determination of manner of death to a jury, holding a separate trial or hearing to determine whether a crime has even been committed, and scrapping the adversarial system entirely when it comes to forensics, opting instead for court-appointed experts.

If the Dror study is confirmed by subsequent research, the reputation of forensic pathology as a specialty will largely depend on how the field reacts. This new study isn’t an attack on medical examiners. It merely shows that they are no more or less biased than anyone else. Yet the reaction in the past among too many forensics fields has been to recoil and attack the integrity of the researchers. Let’s hope forensic pathologists instead opt for the science-based approach — acknowledge the research and move quickly to establish safeguards to ensure the integrity of their decisions. Those decisions, after all, come with profound consequences.