The GOP should forgive Neera Tanden 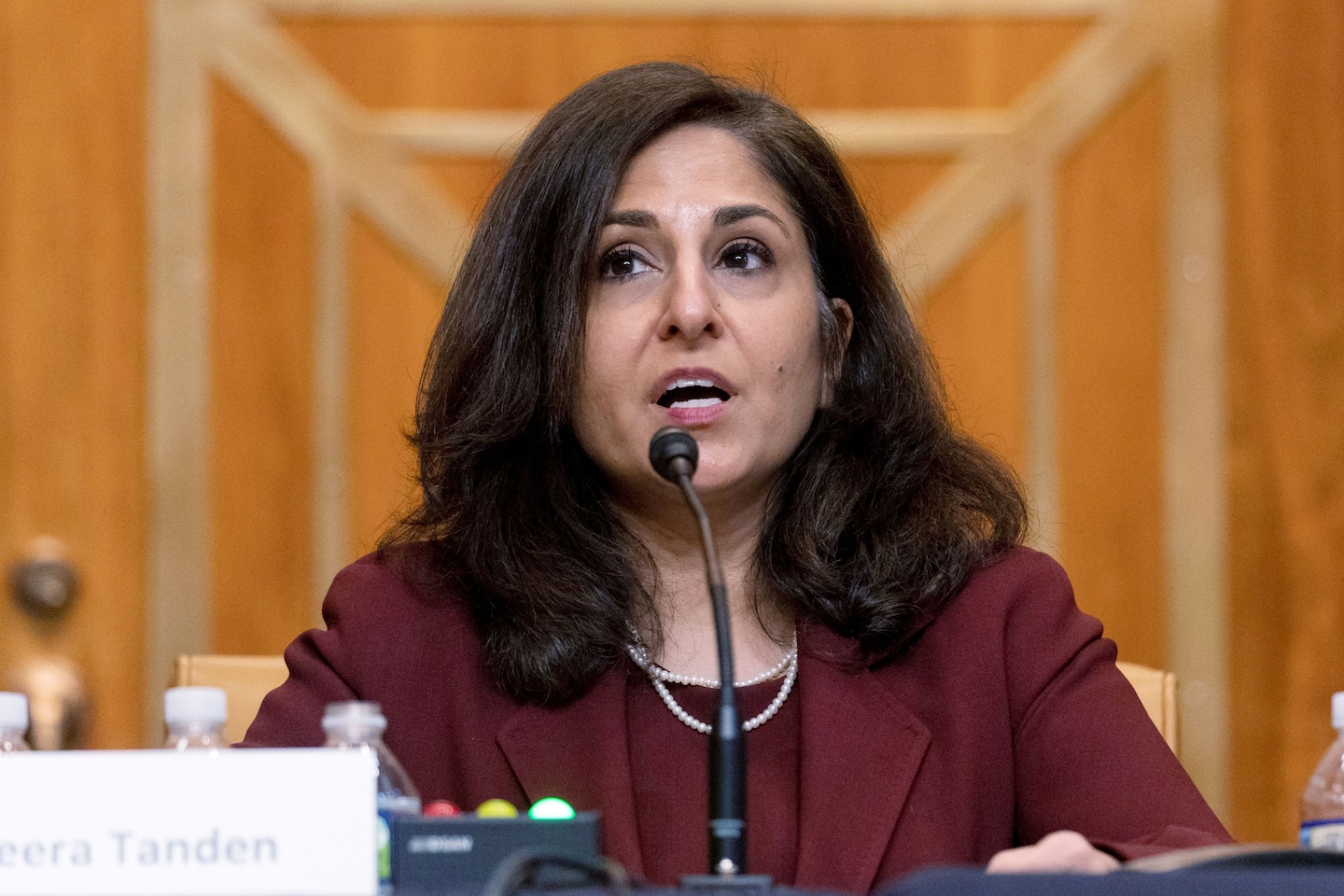 Tanden, head of the liberal Center for American Progress, is a lawyer, activist, former senior Hillary Clinton aide and ubiquitous presence on cable television and Twitter. Because Tanden is smart, funny and quick, she’s capable of leaving a mark. I know — I have more Tanden-inflicted scars than the villains in all the Zorro movies and television episodes combined. She has displayed the same cutting ruthlessness on Twitter as she has on set. Which is to be expected. She’s a serious left-liberal, though not as far to the left as Vermont Sen. Bernie Sanders, so she’s left some marks on Team Sanders as well. She should also be confirmed as OMB director.

All political people, especially senators, should live with the same rules of political debate as the rest of us. They should not use their confirmation power to protect themselves from online criticism, however hurtful. Everyone draws the line at threats. But Tanden has just clobbered people the good old-fashioned way: with words. By 19th-century standards she is actually tame. More to the point, it’s the 21st century; online and television and radio barbs are part of freedom’s fray. Which brings us back to Ted Lasso — and the Constitution. Lasso, an American football coach hired to lead a mediocre British soccer team, embodies a cross section of old-school virtues out of place in a postmodern world. The success of the show is an argument that more of that Lasso-ian temperament would serve us all well. Don’t take yourself so seriously. Tone it down, please. And Tanden’s decidedly non-toned-down past may sink her nomination. West Virginia Democratic senator Joe Manchin III announced Friday that he would not support Tanden, citing her “overtly partisan statements” and the consequent ”toxic and detrimental impact” on her ability to work with Congress.

Tanden has apologized for her tart language. Senators — not just Manchin but also Republicans — should accept that and vote to confirm her.

It would be one thing if Tanden had been nominated to a lifetime appointment for a federal judgeship, for which a higher standard applies and judicial temperament is part of the equation. But that test doesn’t apply with the same force to executive branch officials, and, in any event, presidents are entitled to broad deference in how to assemble their Cabinet. New presidents who have four years to succeed deserve their team in place, absent disqualifying personal flaws or other serious cause for concern. There are exceptions to every rule, but “mean tweets” doesn’t even come close.

This is especially true when it comes to the Office of Management and Budget, which is almost an extension of the White House staff. The closer one gets to the Oval Office, the more deference a president’s nominees should receive on policy grounds. The secretaries of state and defense and the attorney general might need to have been living above the public fray, but the fray exists to elevate presidents and parties. Disqualifying the most effective of the pugilists is going to rebound on both parties, whose younger generations are full of Twitter addicts who approach debate like the locker room of soccer club AFC Richmond. Finally, senators should remember there will be another GOP president. He or she will want their own team — and that team should be full of the party’s best minds, including those who have displayed sharp elbows on air and online. For 40 years, I’ve watched fine nominees be pulled under withering insinuation and false accusations. From John Agresto, unsuccessfully nominated to be the national archivist by President Ronald Reagan, to Andy Puzder, unsuccessfully nominated to be secretary of labor by President Donald Trump, I’ve seen friends of surpassing talent denied the opportunity to serve because of ridiculous overreaction and fictional charges. It’s time to reset the confirmation bar to exclude only serious objections, not the fact that some senators carry grudges and that the group as a whole wants a safe harbor from mean tweets. One or more GOP senators should step forward and set a precedent for the next Republican administration: “I am voting to confirm Neera Tanden despite what she has said or written about me or my fellow senators because the president deserves his first team on the field early. And we expect the Democrats to play by the same rules in four or eight years.”

The GOP may get played, but it’s in the interests of both parties to forgive the small stuff and encourage the recruitment of talent. Confirm Tanden — and start a new page for executive branch nominees.