Trump to speak at CPAC, in first public appearance since leaving office 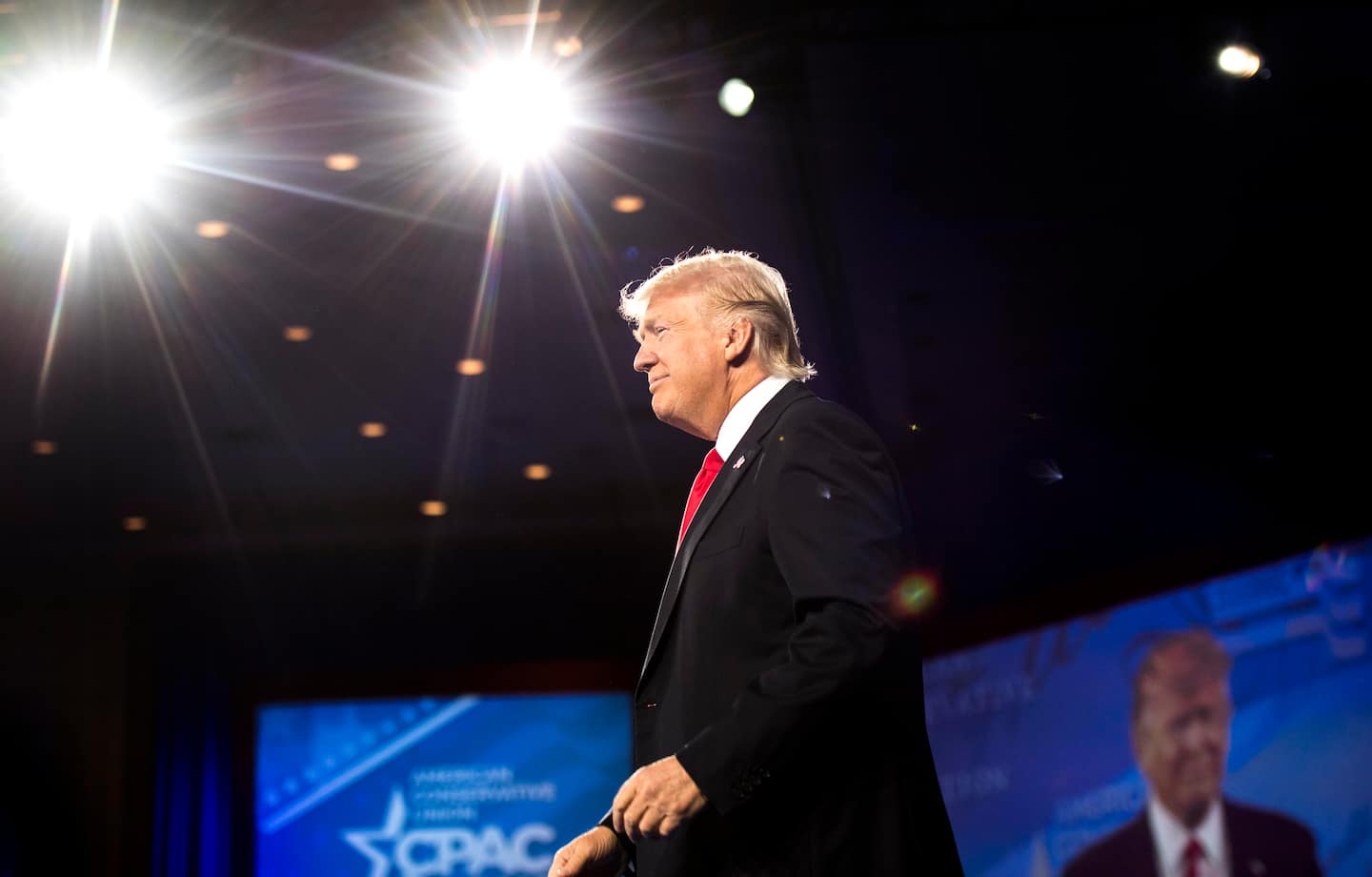 The conference, one of the most prominent annual gatherings for conservatives, is slated to take place Feb. 25 to 28 in Orlando. Trump’s appearance there will come amid heated debates about the direction of the Republican Party, where there is a growing divide between those who want the GOP to distance from Trump and those who see the party’s future as tied to the former president.

That rift widened earlier this month, after seven Republican senators voted with Democrats in Trump’s second impeachment trial to find the former president guilty of inciting the mob that overran the U.S. Capitol on Jan. 6.

Trump was acquitted by a minority of the Senate in a 57-to-43 vote and has lashed out at those Republican lawmakers who voted to convict him. A bevy of state and local GOP parties have censured or otherwise punished those who have dared criticize Trump.

Trump unleashed some of his most bitter criticisms against Senate Minority Leader Mitch McConnell (R-Ky.), who voted to acquit Trump but then gave a lengthy floor speech blasting the former president for being “practically and morally responsible” for the violent Capitol siege.

“Mitch is a dour, sullen, and unsmiling political hack, and if Republican Senators are going to stay with him, they will not win again. He will never do what needs to be done, or what is right for our Country,” Trump said in the statement issued through his Save America PAC. (Twitter, his previously preferred communications platform, permanently suspended Trump after the Capitol riots “due to the risk of further incitement of violence.”)

Live updates: Biden to deliver remarks on the pandemic as he continues push for massive relief package

Andrew Cuomo timeline: His comments about sexual misconduct vs. the allegations against him

Live updates: Biden to meet virtually with Mexico’s leader as the Senate continues to scrutinize his Cabinet picks