Biden’s move on Iran: No breakthrough but worth trying 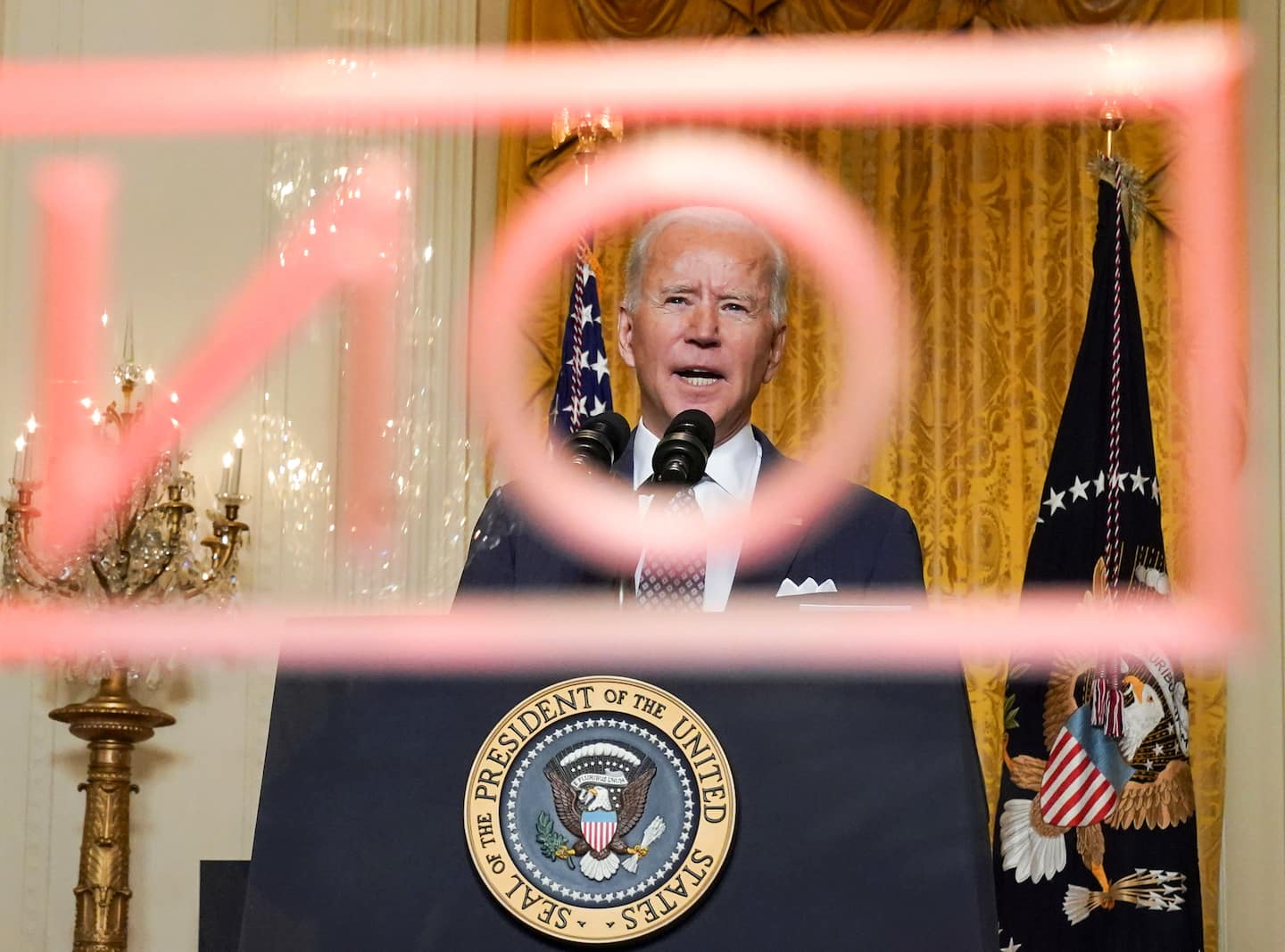 McKenzie spoke with me two days after President Biden proclaimed his willingness to resume negotiations with Iran to revive the 2015 nuclear accord abandoned by President Donald Trump. McKenzie said that, from a military standpoint, “any agreement that we can get that would limit nuclear proliferation is a good thing.”

The military’s paradoxical role, as McKenzie described it, is to prepare aggressively for war “so that diplomats can do their work.” Now, he believes that may be possible. “We’re at a point now where there may be some diplomatic opportunities,” he told me. “The Centcom slice of that is to deter Iran from feeling there’s a military action they could take that would upset that possibility.”

Biden’s declaration Friday that he’s ready to “reengage” Iran is less of a diplomatic breakthrough than it may appear. European countries have declared they wanted the United States to lift some sanctions to avert a threatened Iranian halt in international inspection of its nuclear program. The Biden administration refused, but it embraced European requests to resume negotiations, in principle. The hard bargaining still lies ahead.

“I don’t think [President Biden] is locked into or out of anything by agreement to talk,” McKenzie said. “I think they’re still taking a very deliberate look at the way we’re going to move on this.”

The hardest challenge for the United States may be limiting Iran’s ballistic and cruise missile capabilities, which pose a more immediate threat to the region than its nuclear program. McKenzie said that Iran had “remarkably improved” its missiles in the past half-dozen years and that these weapons are “very concerning, because there is significant growth.” Biden, like his predecessor, would like to include missiles in a new, broader nuclear agreement. But that may be a bridge too far.

The Centcom commander endorsed the military benefits of coordinating diplomatic strategy on Iran with U.S. allies in Europe and the Arab world. “There’s wisdom in collective action,” McKenzie observed. “We’re always stronger and better with partners and allies.” This common approach marks a sharp break with the go-it-alone style the Trump administration adopted in its “maximum pressure” campaign of sanctions against Iran.

The Iranian regime has proved remarkably resistant, both to Trump’s economic warfare and President Barack Obama’s peace efforts. A generation past its 1979 revolution, economically weak and isolated internationally, Iran might seem ripe for change. But the next Iranian president, who will be elected in June, is likely to be even more hard-line than President Hassan Rouhani. The Trump administration’s fuzzy strategy for encouraging popular unrest and regime change produced nothing.

Where Trump’s military and economic threats failed, the Biden administration is trying to check Iran diplomatically. The clearest early sign is a push to end the devastating war in Yemen. Biden special envoy Tim Lenderking will be traveling to the region this week to encourage the Iran-backed Houthi rebels in Yemen to agree to a cease-fire, in exchange for significant concessions from Saudi Arabia. Oman, which has close ties with both the United States and the Houthis, might act as an intermediary.

“I believe Saudi Arabia seeks a political solution to end the conflict in Yemen, and I believe they’re willing to negotiate in good faith to come to that end,” McKenzie told me. But he cautioned that Iran “has no interest in the war being over” and that the Houthis will have to move on their own and “recognize the long-term advantages of coming to an accommodation.”

Military combat with Iran’s proxies may continue even as the United States moves toward negotiations with Tehran. The United States has achieved “contested deterrence,” McKenzie explained. “There are areas where we’re going to see actions against us,” such as Iraq, where U.S. operations have been targeted in the past week.

The wonder is that Iran and the United States were able to contain their conflict these past few years, even as they fired rockets at each other’s military forces and waged covert assaults — with little effect other than to reinforce the impasse. Diplomacy may not work any better, but it’s worth another try.