With Trump returning to the arena, we can’t forget his terrible covid response 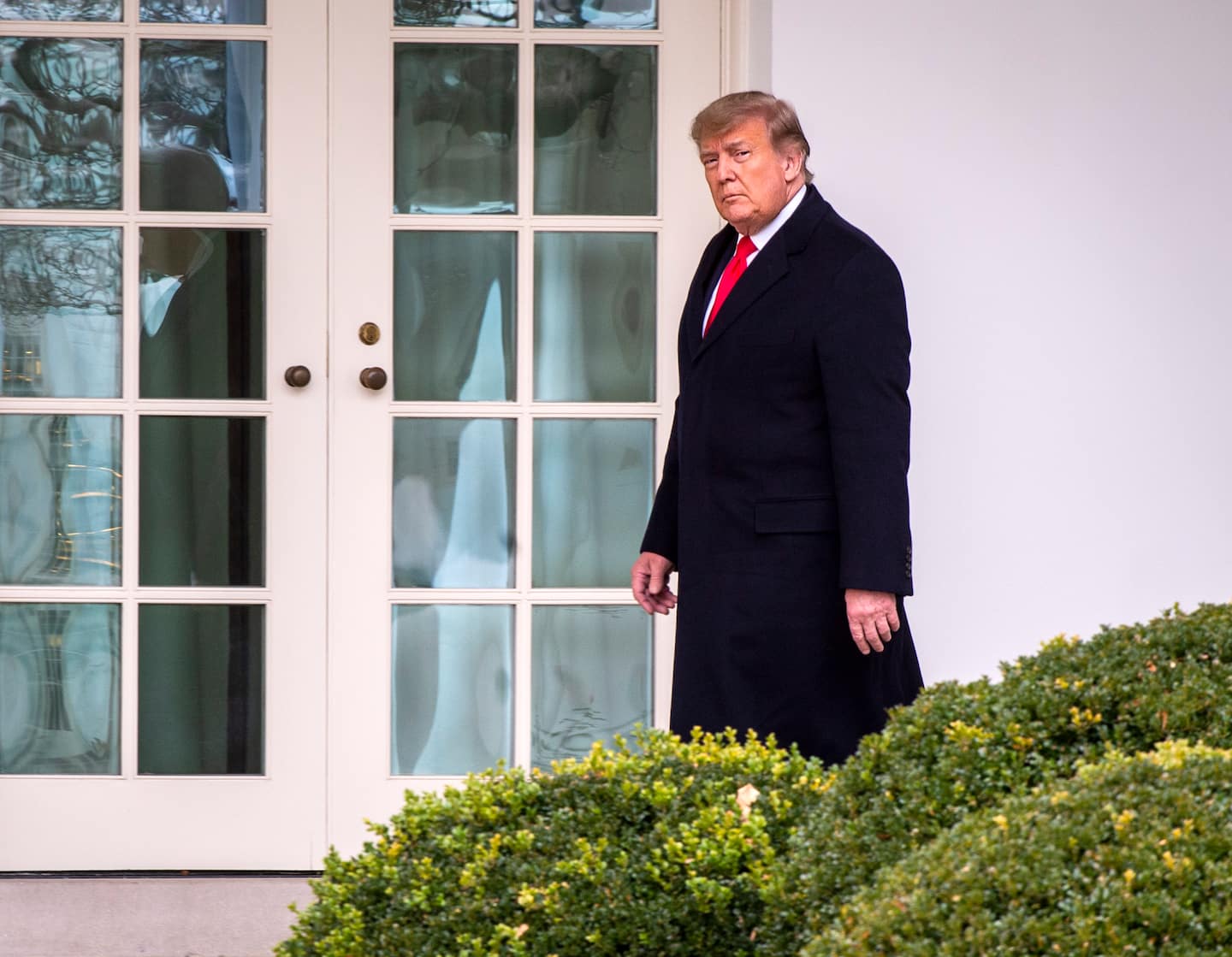 Fortunately, on Sunday CBS’s “Face the Nation” welcomed Matthew Pottinger, former deputy national security adviser and, in host Margaret Brennan’s words, “one of the first people inside the White House to sound the alarm about the coronavirus as it emerged last year.” The interview was a timely reminder of the previous administration’s terrible pandemic record.

Not all the mistakes were Trump’s alone. “The mask misstep cost us dearly,” said Pottinger, referring to public health officials’ early advice against wearing masks. Though most officials who made that error have since departed their posts — such as Surgeon General Jerome Adams and Centers for Disease Control and Prevention Director Robert Redfield — not all have. The same day Pottinger’s interview aired, National Institute of Allergy and Infectious Diseases Director Anthony S. Fauci — who reversed course on his early downplaying of masks — appeared on both “Fox News Sunday” and CNN’s “State of the Union.” (Despite that misstep, nearly three-quarters of Americans still approve of Fauci’s performance during the pandemic.) Pottinger also argued that institutional issues at the CDC continue to hamstring the “collection and analysis of critical data about how this virus is spreading in real time, so that we can stay ahead of it, ensure that we don’t get sucker punched by a new variant.”

But many of the problems with the last administration’s pandemic response started at the top. Here, sadly, Pottinger pulled his punches the most. According to The Post’s Bob Woodward, as early as last January, Pottinger and his boss, national security adviser Robert C. O’Brien, went to Trump and told him, “This will be the biggest national security threat you face in your presidency.”

“Did he understand the gravity of what you were saying at that time?” asked Brennan on Sunday. “I think he did,” replied Pottinger. “To the president’s credit, he decided to shut down travel from China.” But it’s hard to square what Pottinger and O’Brien told Trump with the president’s cavalier attitude in public. Indeed, Trump even admitted to Woodward that he deliberately played down the virus’s severity.

And while Trump did shut down travel from China, Pottinger left out that Trump refused to shut down travel from Europe until mid-March, seemingly out of economic concerns. By then it was too late: The outbreaks that truly kick-started the virus’s spread around the country came from Europe in mid-February. Even with errors like masks, Trump still deserves blame: Instead of casting doubts on masks as late as the fall, a more capable president would have smoothed the transition to the new guidance, reassured the public about the transition and marshaled resources to produce and/or acquire enough masks.

Ideally, all this would be a depressing but mostly academic exercise. Ideally, like other former presidents — especially failed ones — Trump would be largely now a figure for the history books. Ideally, the CPAC speech would be the beginning of the usual “former president” speaking tour — lucrative, but mostly inconsequential. Yet the chilling prospect of Trump 2024 remains. According to a new Suffolk University-USA Today poll, nearly 60 percent of Trump voters want him to run again and 76 percent would back him in the GOP primary if he did so. If he formed a new party instead — not that it would be necessary at this point — nearly half would abandon the GOP to join him. As long as this threat to the country’s future remains, with every death milestone passed, it’s worth reminding ourselves of the outsize role Trump played in an utterly incompetent pandemic response — and the grim human toll that accompanied it.