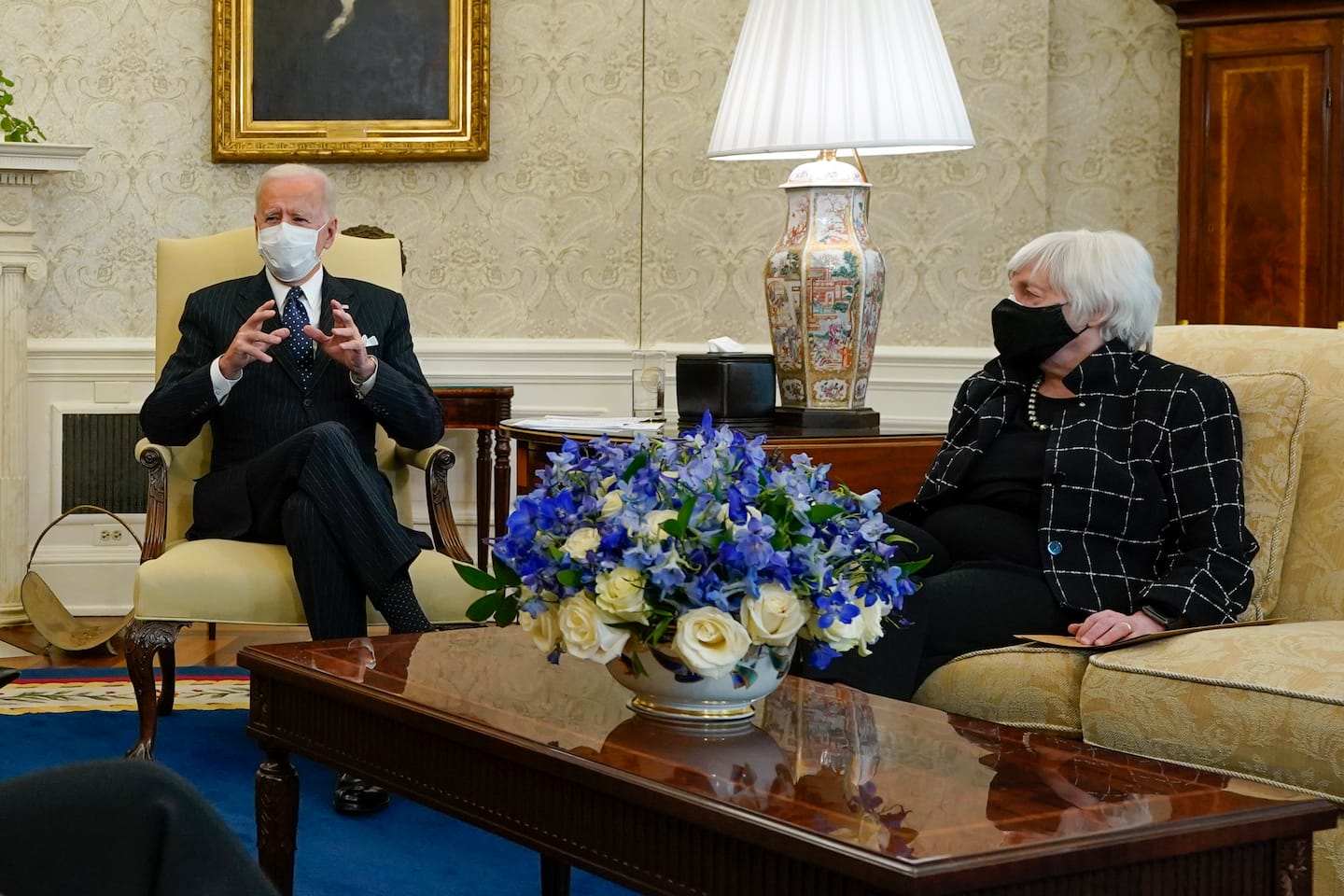 The Biden administration has not said whether it will seek to extend the program after the current tranche of funding expires March 31. But Monday’s announcement signaled that the Treasury Department will continue to support the program at least in the short term, while instituting relatively minor changes designed to tame its excesses.

In a call with reporters Sunday evening, senior officials sought to turn the page on past criticisms that PPP has sent large sums of money to larger businesses at the expense of smaller ones.

“While the Paycheck Protection Program has delivered urgent relief to many businesses across the country, the initial round of PPP last year left too many minority-owned and mom-and-pop businesses out, while larger, well-connected businesses got funds quickly,” a senior administration official told reporters in a Sunday-evening call with news media. The Treasury Department asked that the officials not be named as a condition for allowing reporters to participate in the call.

The Paycheck Protection Program is a subsidized loan program meant to see small businesses through temporary closures and revenue shortfalls caused by the coronavirus pandemic. It offers loans at an interest rate of 1 percent that can later be forgiven. It was designed to incentivize small-business owners to keep paying their employees temporarily rather than furlough or fire them.

The program became a central component of the Trump administration’s efforts to resuscitate a business community that was shellshocked by sudden closures across the United States starting in March 2020.

It contributed to a surprise drop in the unemployment rate last summer, but its limitations became clear when many recipients conducted mass layoffs as soon as their loans expired.

The program also drew controversy for its exceptionally broad eligibility criteria, which allowed publicly traded companies, fast-food restaurants, and an array of questionably small or otherwise wealthy businesses to benefit from funding. After loan-level data was released in full ― which did not happen until after the 2020 election because the Trump administration sought to avoid disclosing most of the data ― it was revealed that more than half of the PPP funding before December went to just 5 percent of the recipients.

Aside from shutting out the larger firms, the Treasury Department announced Monday that it will permanently change the loan calculation formula it applies to independent contractors such as Uber drivers and real estate agents, some of whom received minuscule sums of money under the earlier rules. The new rules are designed to increase their payouts.

The Treasury Department also plans to change its application procedures to make it easier for noncitizen business owners to receive loans. It will eliminate rules that shut out borrowers with past felony convictions and people who have defaulted on student loans, changes that were spelled out in the most recent bipartisan relief bill.

Although small businesses still have another five weeks to apply for PPP loans, the changes announced Monday may ultimately have a relatively small impact on the program. Those with more than 20 employees have already had more than a month to apply for another loan, and many did so.

The loan program has approved a total of roughly 6.8 million loans worth about $648 billion since it started in April.

Since the second round of the Paycheck Protection Program began in mid-January, about 1.8 million loans adding up to $133.5 billion had been approved as of Friday, according to data maintained by the Small Business Administration. Most of them were “second-draw” loans given to businesses that already received loans last year.

Some Dr. Seuss books with racist imagery will go out of print

‘It just sucks’: America’s jobless owe thousands of dollars in taxes on their unemployment